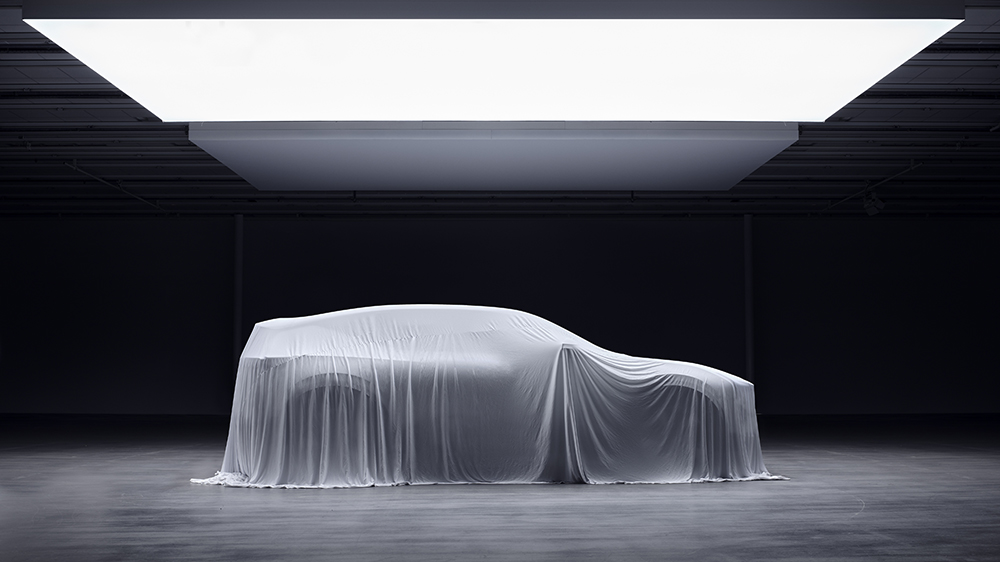 Polestar Is adding a new member to its EV family.

The Swedish automaker officially announced its third creation, the Polestar 3 SUV, on Wednesday. The battery-powered vehicle is set to go into production in 2022, with a launch expected before the year is out.

Although the Geely and Volvo-owned brand isn’t ready to unveil the vehicle just yet, it described the EV as a “aerodynamic performance electric SUV” in a press release. An image accompanying the announcement shows the SUV covered by a sheet, but it appears the vehicle will have a shape similar to that of the Polestar 2 hatchback. You can expect it to look quite different, however, from the battery powered SUVs put out by Volvo—the XC40 Recharge and C40 Recharge crossover.

For now, there are two things we do know for certain about the EV. First, it will be built on Volvo Car Group’s new modular electric vehicle architecture, like all Volvo and Polestar EVs going forward. Second, the Polester 3 will be built at Volvo’s new manufacturing plant in South Carolina, and each example that rolls off the line from the plant will go on sale in the US.

Although it only launched in 2017, Polestar has already built a solid reputation for itself. It’s first vehicle, the 619-horsepower Polestar 1, is a plug-in hybrid sports coupé that you can now even buy with art. Its follow-up, the sporty Polestar 2, is a fully electric hatchback that showcased impressive power and comfort in our test drive. A battery-powered sedan based on the Precept concept vehicle is expected to join the lineup in the future.

The Polestar 3 SUV is expected to make its debut late next year as a 2023 model, reports Car and Driver. The company hasn’t revealed prices, but we’d expect it to be north of the Polestar 2’s $61,200.  Maybe all good things do come in threes.