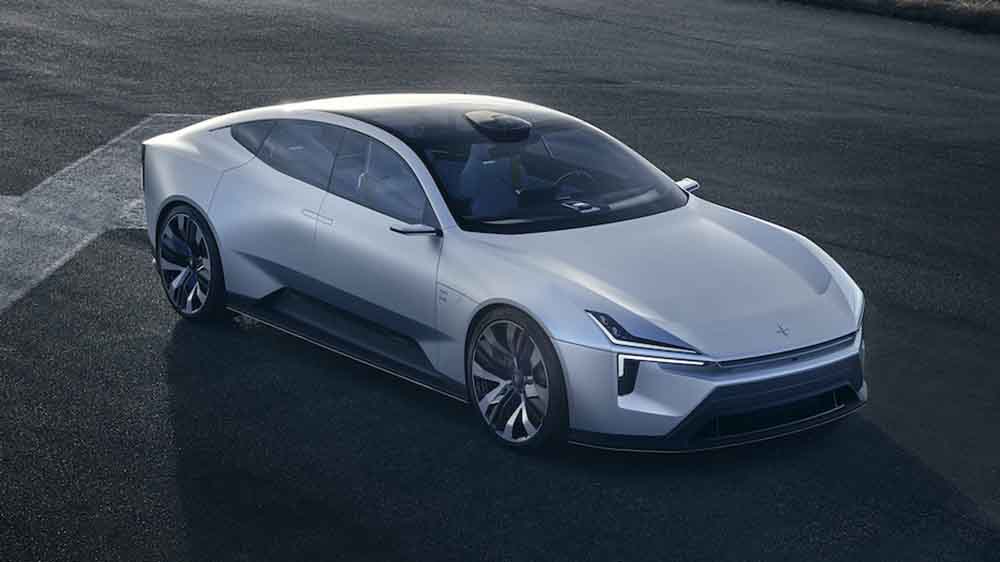 Concept cars can be exciting but also bittersweet. As thrilling as it to behold an automaker’s vision of the future, these dynamic vehicles rarely advance past the prototype stage. But don’t tell that to Polestar, which has announced plans to actually build its latest all-electric concept, the Precept.

Back when the car was first unveiled in February, we noted how close it seemed to reality, and now the Volvo-affiliated automaker confirmed in a press release that the stunning, environmentally conscious EV will go into production. No timeline was given for the vehicle’s release, but the announcement signals that the brand is ready to head off in a bold new direction.

The Precept will be the Geely-owned marque’s third vehicle, following in the footsteps of the hybrid 1 coupé and the all-electric 2 sedan. But unlike those vehicles, which were based on concepts from Volvo (which is also owned by Geely), the battery-powered car features a completely original design. The vehicle has a sleek, near-future look to it. It’s not radical by any means, but it’s clean and stylish—and it offers a nice surprise. While the Precept looks like a coupé at a glance, it’s actually a sedan with suicide doors. That detail, a true rarity nowadays, gives the vehicle an added dose of personality.

This chic aesthetic carries over to the Precept’s interior. But what’s even more noteworthy are the environmentally friendly materials used throughout the cabin. This includes interior panels and seatbacks made from flax-based composites, bolsters and headrests made from recycled cork vinyl  and 3-D-knitted upholstery made from recycled plastic bottles and carpets made from reclaimed fishing nets.

It sounds like these materials will almost definitely make it to the production version of the vehicle, too. “Consumers want to see change from this industry—not just dreams. Now, Precept becomes an even stronger statement,” said CEO Thomas Ingenlath in a statement. “We are committed to reducing the environmental impact of our cars and our business. The aim has to be climate neutrality, even though I recognize that is a long-term goal.”

Polestar didn’t reveal any information about the Precept’s drive train in February, but it did tease some cutting-edge features that caught our eye. All its sensors, dual radar and a high-def camera are bundled into the nose, while a LIDAR module on the glass roof will control its driver-assistance functions. It’s unclear whether these two features will carry over to the production version, but one can hope.

The automaker did not announce any sort of timeframe for when the Precept will be available, but it has confirmed that it is well into the development stage. The brand also revealed that the vehicle, which will almost certainly undergo a name change, will be built in a new, carbon-neutral facility in China.