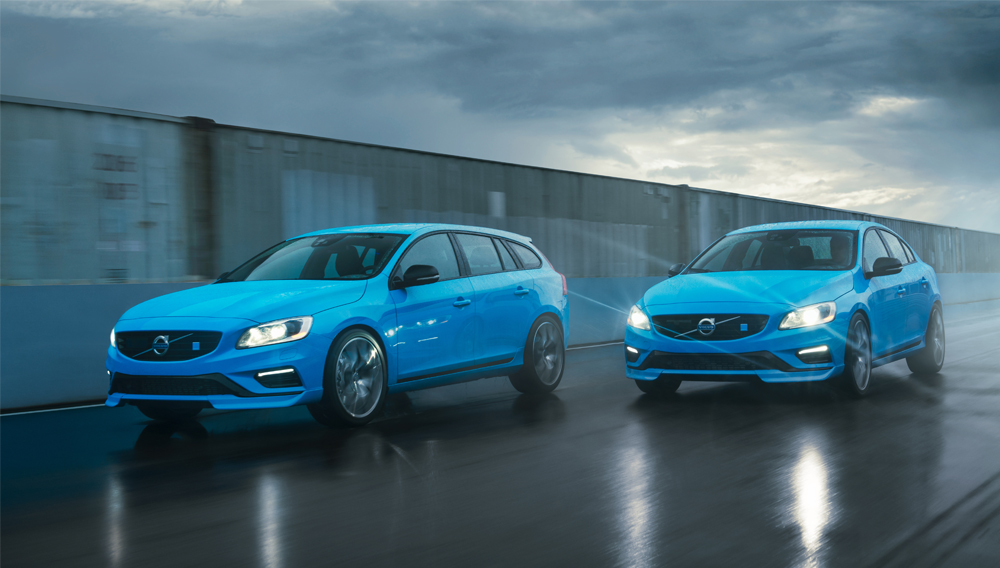 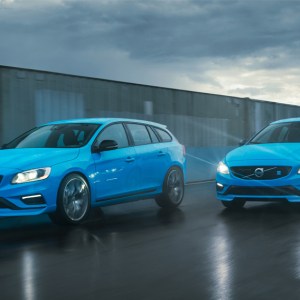 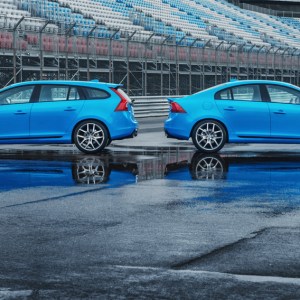 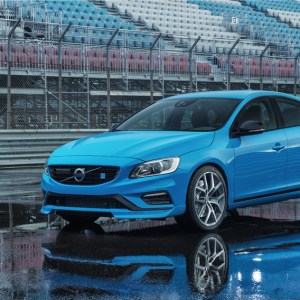 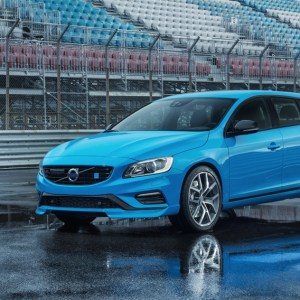 To show off the speed and athleticism of its two new aftermarket Volvos, the Swedish tuner Polestar has brought the racecar driver Thed Björk—winner of the 2013 and 2014 Scandinavian Touring Car Championships—to the Auto Club Speedway in Fontana, Calif., to put the 2015 Volvo S60 Polestar and V60 Polestar through their paces. Björk deftly whips the S60 through the turns and tears down straightaways, demonstrating the impressive capabilities of this special-edition automobile.

After Björk pulls the S60 off the course, he heads straight for a waiting V60 Polestar wagon and hits the track once again. Like the S60, this V60 also wears a coat of Polestar’s signature Rebel Blue—similar to the shade found on the Swedish flag. (Both vehicles are also available in Sapphire Black.) Polestar plans to produce a total of 750 vehicles across both models this year for eight markets, with 120 earmarked for the United States.

For the S60 and V60, Polestar—Volvo’s independent partner for racing and performance parts for nearly 20 years—has implemented more than 50 upgrades to the automaker’s top-tier R-Design models. Their turbocharged 6-cylinder engine generates 345 hp and propels both the sedan and the wagon from zero to 60 mph in less than 5 seconds. The suspension, brakes, all-wheel-drive system, and electronically governed driveline and chassis controls have all been enhanced to complement this increase in power. Nubuck leather with blue stitching distinguishes the new models’ cabins.