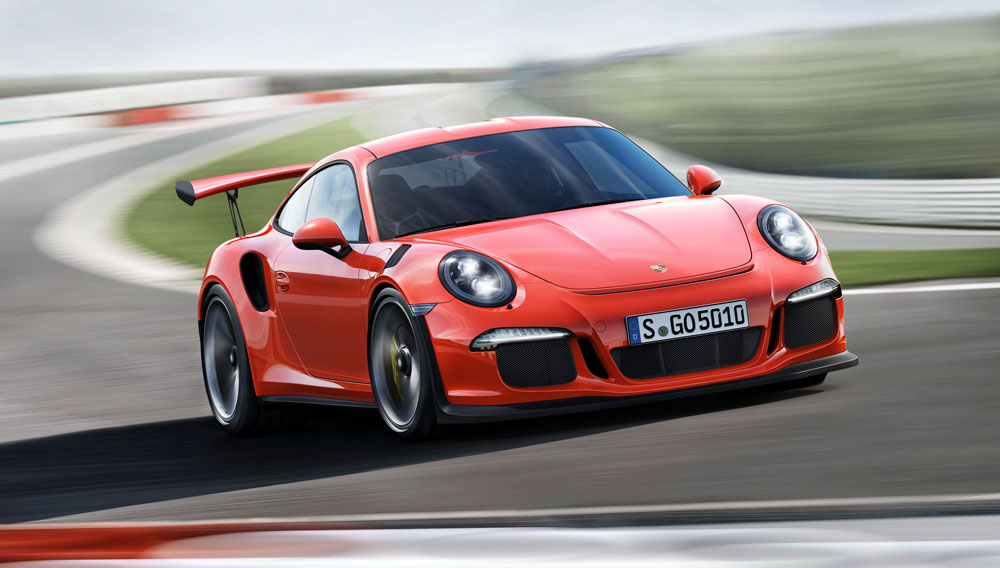 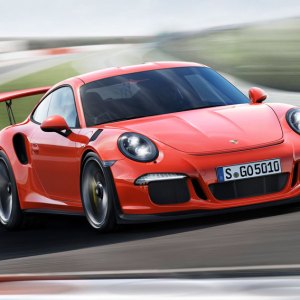 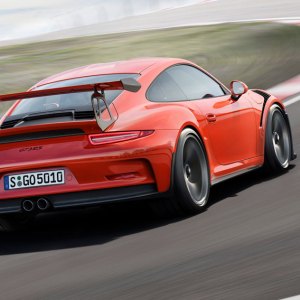 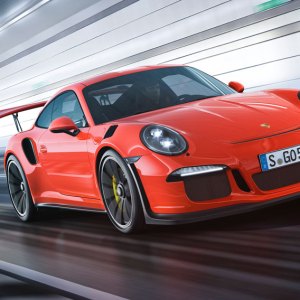 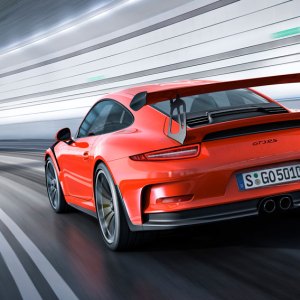 Porsche has packed as much street-legal motorsports technology as possible into the new 911 GT3 RS. The result is a track beast that can lap the Nürburgring in 7 minutes, 20 seconds—making it the fastest current-generation 911. Powered by a 4-liter, 6-cylinder engine with 500 hp, the car can accelerate from zero to 60 mph in 3.1 seconds. Drivers who want to record their track times can opt for the Sport Chrono Package, which features integrated timers and a Track Precision App that logs data on speed, lateral acceleration, and forward acceleration and deceleration. Times are automatically measured by GPS and can be shared and compared with other drivers.

Aerodynamic enhancements for the 911 GT3 RS include a magnesium roof, which improves lateral dynamics by lowering the car’s center of gravity. Carbon fiber and other weight-saving materials are used throughout the vehicle, making this RS model around 22 lbs lighter than the 911 GT3. The body, taken from the Porsche 911 Turbo, is dominated by a front spoiler lip and large rear wing. The car also features the widest tires of any 911 model, increasing agility and steering response.

The Porsche 911 GT3 RS, which can be ordered now, will launch in the United States this July at a starting price of around $176,000. (porsche.com)