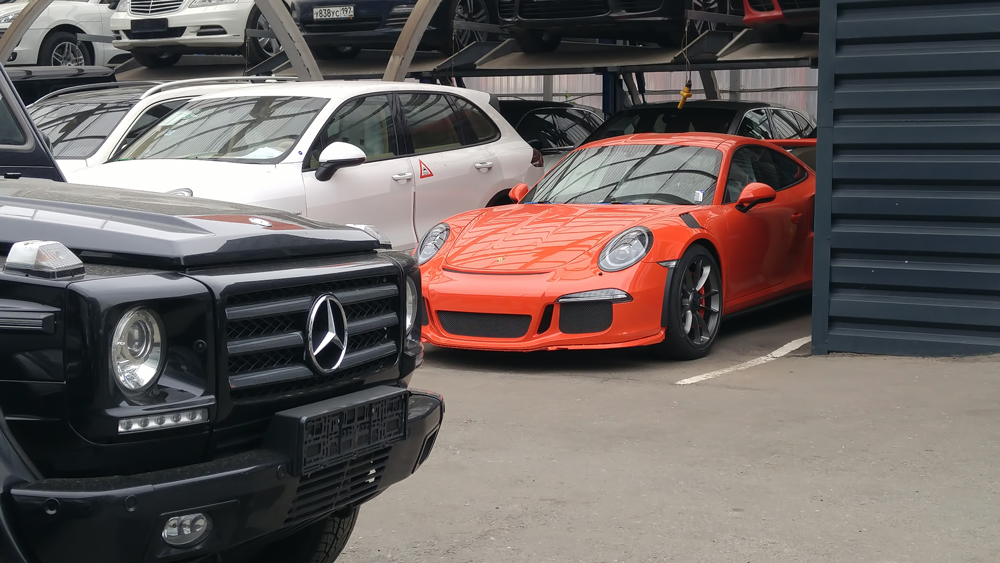 What could the Mercedes-Benz G-Wagen and Porsche 911 possibly have in common? There are the $100,000-plus entry points, true, but otherwise one is a beastly SUV and the other a slope-backed sports car. Two vehicles could not differ more greatly in terms of silhouette or mission.

The answer is that both are legendary classics that are being remade, yet again. And somehow, more than 40 and 50 years since their respective births, both retain the character and lines of their originals. No other vehicles still being made today can feasibly make that claim.

By way of context, the 911 was shown in 1963, the same year as John F. Kennedy’s assassination and the introduction of touch-tone phones. The Geländewagen (now known as the G-Class) was introduced in 1979, a timeline shared by the nuclear incident at Three Mile Island and the release of the Sony Walkman. The world has changed greatly in those years, but a time traveler from the past would easily recognize either model.

We recently drove the eighth-generation 911, termed the 992. (We’ll tell you all about it, soon.) There are many exterior changes from the last generation, from staggered-diameter front and rear wheels to a light bar that runs the length of the rear. As has been the trend over the iterations, it grows in length and width, too.

The 2020 Porsche 911 makes an entrance at the LA Auto Show.  Photo by Jae C Hong/AP/Shutterstock.

But trace the silhouette and there is no question that the new 911 shares the same heart-revving outline as always, with a steep windshield and cascading rear.

The latter is Impressive, but not as impressive as the G-Class’s design intractability. Through the years it has remained stubbornly boxy, unrepentantly upright, and obstinately unwieldy—a box you could take anywhere, from the deep desert to Rodeo Drive, as long as you didn’t expect to do it with speed or any real comfort.

Unlike, say, the Range Rover, which has traded in much of its brutish angularity for rounded-off curves, the all-new, totally-redone G-Class looks the same as ever, except for minor details like rounded LED headlamps. Still, it’s up to 375 pounds lighter, and has a new independent front suspension that allows it to handle on-road like never before.

A 2019 Mercedes-AMG G63 in action.  Photo: Courtesy of Mercedes-Benz

That I expected. A great part of the G-Class’s appeal has always been the off-road capability, leaving aside the fact that it’s rarely taken off-road. What I didn’t expect was the agility and comfort of both models on winding roads. The weather was unexpectedly cold and rainy, and as sheets of precipitation descended upon a thin ribbon of asphalt, the G63 held up its proud nose and tracked ably along the slick surface. The steering was responsive and true, the SUV turned easily, and the brakes were sure, even in the wet. It was also far quieter than ever before, despite the wind slapping the upright windshield, and it now offers all of the comforts and luxuries one would expect of a Mercedes-Benz.

We parked the truck as the rain lessened and a double rainbow appeared. I got out to take a picture, but dropped my cell phone to instead admire the hulking form of the G-Wagen set amid the wild and rugged landscape.

It is as stubborn and unrepentant as ever. And for a classic that’s made all new, that’s a high mark indeed.