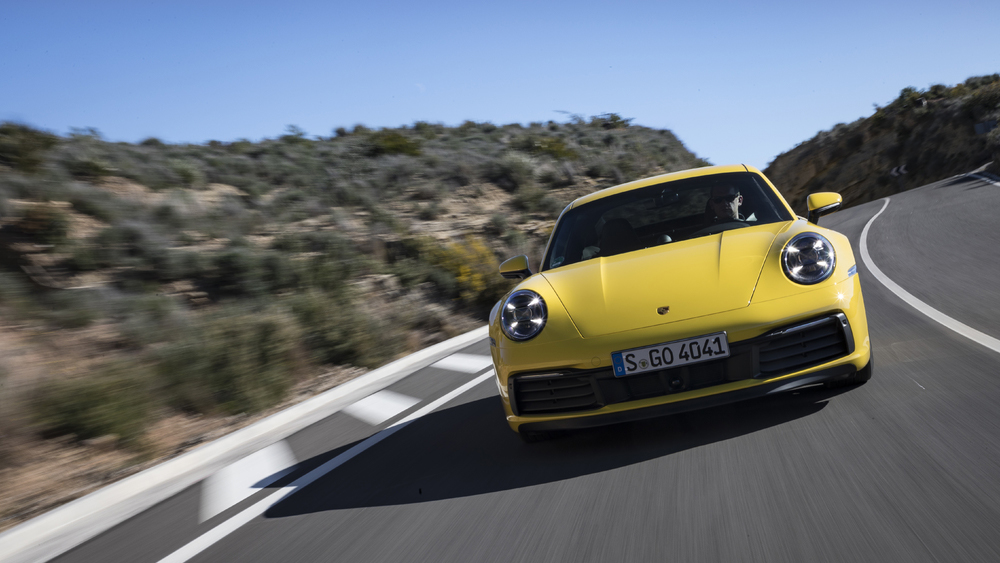 The word “classic” gets bandied about a lot when talking about cars, but the Porsche 911 just proved it’s a classic with impenetrable pull even after 50 odd years: The eighth-generation 911, referred to as the 992 by Porsche stans, was just named the most profitable car of 2019. Not only is it a crowd favorite; it’s still a market mover.

According to a recent report by Bloomberg Intelligence, the 992 accounted for around 30 percent of Porsche’s annual earnings since it launched, making it more proportionately profitable than any other set of wheels that debuted this year.

Despite the fact that it made up only 11 percent of sales, the new-and-improved sports car earned the marque a staggering $2.47 billion thanks to “immense” margins.

“It’s a very simple calculation: The 911 is very profitable in its own form, and when you add the variations, the margins became immense,” said Bloomberg analyst Michael Dean.

Translation: Pricey but popular extras—like ceramic brakes and turbocharging—boost the 911’s $97,400 base price, padding the automaker’s profit margins in the process.

“Just the Turbo variants of the 911 alone could actually mean half a billion dollars in terms of profit for Porsche,” Dean said.

This has come at an opportune time for Porsche as the marque will need to counter the expected losses from its debut all-electric sedan: “The sports car is well-timed, as it will compensate for the transition to battery-electric vehicles, which starts with the new Taycan, its least-profitable model,” Dean said.

The marque is expected to sink approximately $6.6 billion into the six-figure Taycan, which officially debuted this week. With a goal of churning out 20,000 to 30,000 models of the electric supercar, dont’ be surprised to see Porsche strategically pushing the higher-margin Turbo versions of the 911 during this time.

The 911 wasn’t the only car to make Bloomberg’s list. After the revitalized 911, Aston Martin’s DBX was the second most profitable car, accounting for 21 percent of the British marque’s profits or $214 million, while Ferrari’s F8 Tributo came in third totaling 17 percent of annual sales, earning the mraque approximately $337 million. All these of these models generate “a disproportionately high level of overall earnings,” according to Dean. Cheers to that.