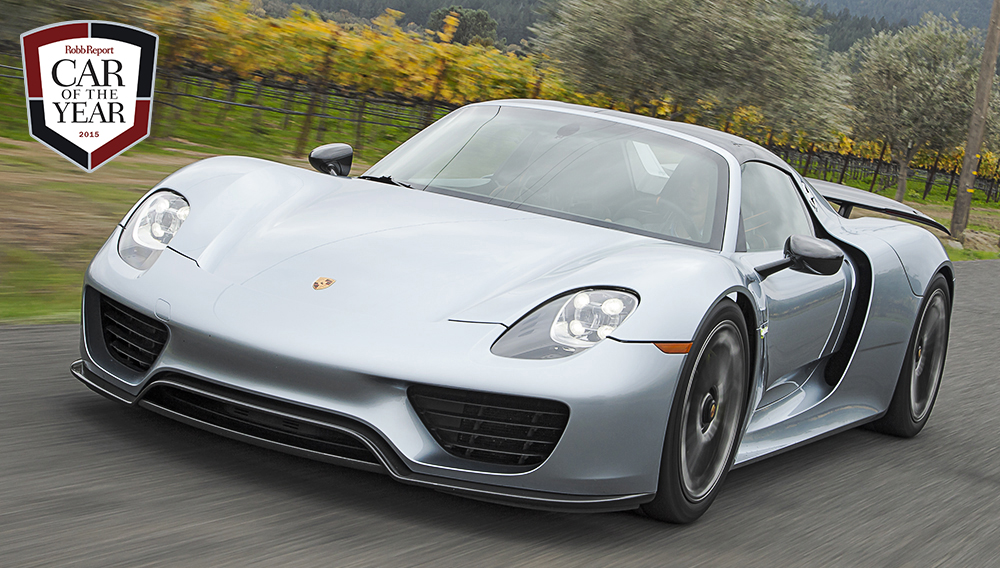 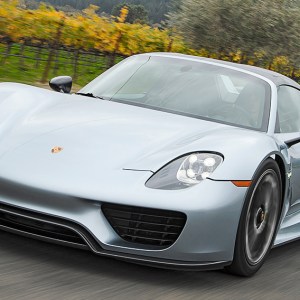 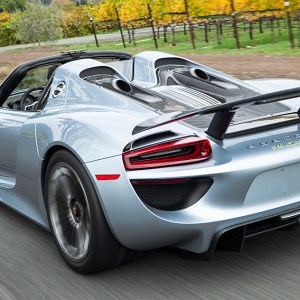 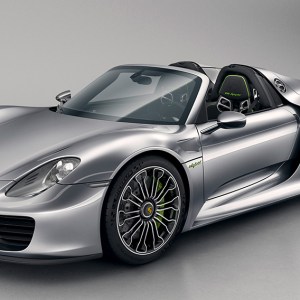 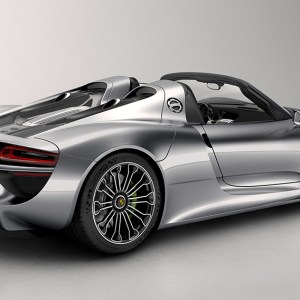 Although the complete results of Robb Report’s annual Car of the Year competition will not be revealed until February 24, when the magazine’s March issue hits newsstands, the occasion of Detroit’s 2015 North American International Auto Show—from January 12 through 25—proved the perfect opportunity to announce the Porsche 918 Spyder as Report Report’s 2015 Car of the Year. Detroit—home to Robb Report’s new parent company, the private equity firm Rockbridge Growth Equity—is the industry’s unquestionable focus this week, as top car manufacturers from around the globe descend on the Motor City to unveil their latest and greatest innovations. Robb Report chose this venue as the stage for early announcement of this coveted award, which was presented to Detlev von Platen, president and CEO of Porsche Cars North America.

Engineers equipped the Porsche 918 Spyder—a mid-engine, rear-wheel-drive plug-in hybrid sports car—with a potent 4.6-liter V-8 gas engine supplemented by two electric motors. In pure electric mode, the 918 travels silently as far as 12 miles, and in hybrid mode with regenerative braking it can cover about 67 miles on a gallon of gas. Of course, in race mode, the 918 Spyder becomes a true supercar in every sense. Together, its three engines produce a whopping 887 hp at 8,500 rpm and 944 ft lbs of torque in seventh gear. Using Porsche’s proprietary 7-speed PDK dual-clutch automated manual transmission, the car rockets to 60 mph from a standstill in a mere 2.5 seconds on its way to a top speed of 214 mph—making it the fastest production car Porsche has ever made. With a base price of $845,000, the 918 Spyder is also the German manufacturer’s most expensive production car ever. With various upgrades, the example tested during the Car of the Year judging was priced upwards of $1.2 million.

During its 22nd annual Car of the Year competition, which took place at the Meadowood resort in Northern California’s Napa Valley this past November, Robb Report hosted some 140 judges—comprising readers, VIPs, and Robb Report executives and editors—who were tasked with evaluating 13 of the world’s newest and most elite luxury vehicles. The panelists not only determined 2015’s Car of the Year but also ranked the remaining 12 contenders, whose place order has not yet been revealed. Those results will appear on print and digital newsstands on February 24 in the March issue of Robb Report; however, interested readers can rank the vehicles themselves using the tool below. Readers who correctly rank the vehicles will receive recognition following the release of the March issue.