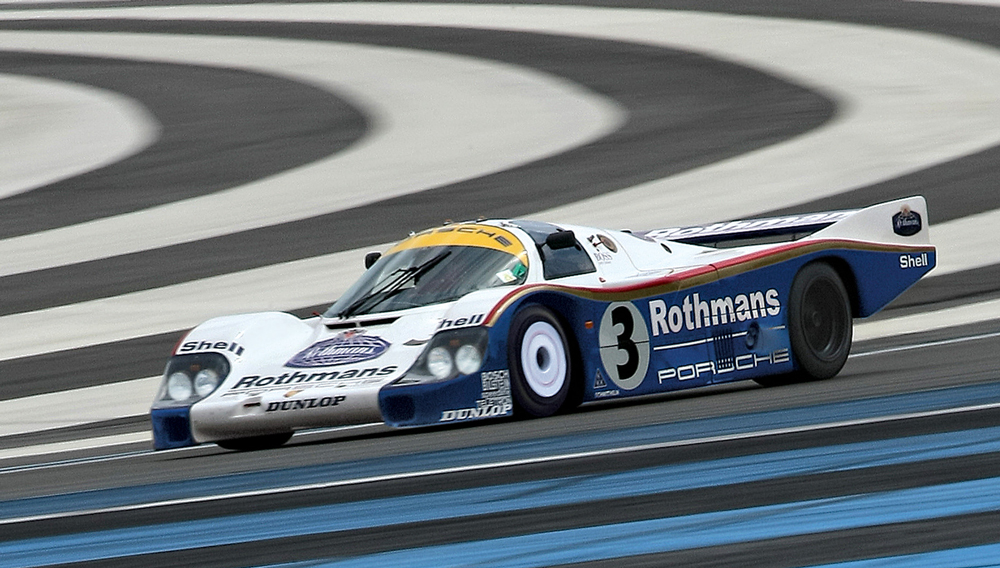 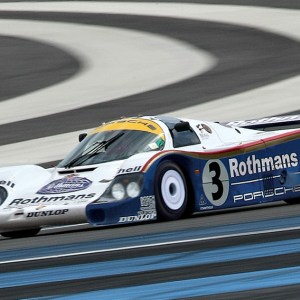 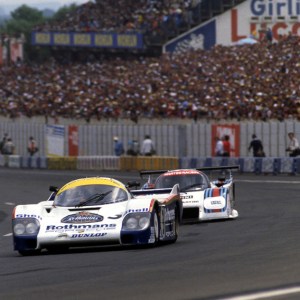 The Rothman-sponsored, 1982 Porsche 956 that won the famed 24 Hours of Le Mans endurance race in 1983 will see competition once again. Potential buyers will vie for it at Gooding & Company’s auction at the Pebble Beach Concours d’Elegance, August 15 and 16.

A coupé for any avid car collector, the Porsche 956—carrying the chassis number 003—was developed by engineer Norbert Singer and built by the marque in 1982. That season, the 956-003—with Jochen Mass and Vern Schuppan as drivers—came in second at Le Mans and then went on to win its next four races. The car’s pole position in prominence was secured when it took the checkered flag at Le Mans the following year with Schuppan, Al Holbert, and Hurley Haywood taking turns behind the wheel.

The 956 line was designed to meet Le Mans’ then recently introduced Group C classification. According to the requirements, eligible cars had to be a minimum weight of 1,764 pounds and have a maximum fuel capacity of about 26 gallons (drivers were allowed to refuel five times within a 621-mile distance). In order to make weight, the 956 was Porsche’s first car to feature an aluminum monocoque chassis. It also debuted the 5-speed manual transmission’s dual-clutch gearbox. At the heart of the historic car is a turbocharged 2.65-liter, flat-6 engine capable of 635 hp. To help harness that power and improve high-speed handling, the car body’s singular aerodynamic styling was conceived to exploit ground effect for increased downforce, especially critical when cornering.

By themselves, the 956 and subsequent 962 models were responsible for garnering 120 victories over 13 years and are considered among the most acclaimed racing prototypes in motorsports. It is a recipe for success that Porsche continues to build upon, having just won (June 14) for an unprecedented 17th time at Le Mans.

When its career culminated, the 956-003 was originally sold to Shuppan and has changed hands only four times since. Sure to be the winner in popularity and price at Gooding & Company’s auction (other vehicles on offer include a 1967 Ferrari Dino 206 SP and a 1939 Lagonda V-12 Rapide), the restored racer is forecast to fetch between $7 million and $9 million. But then again, the car is used to performing at the highest level—and, as with Le Mans, a lot can happen in 24 hours. (goodingco.com)