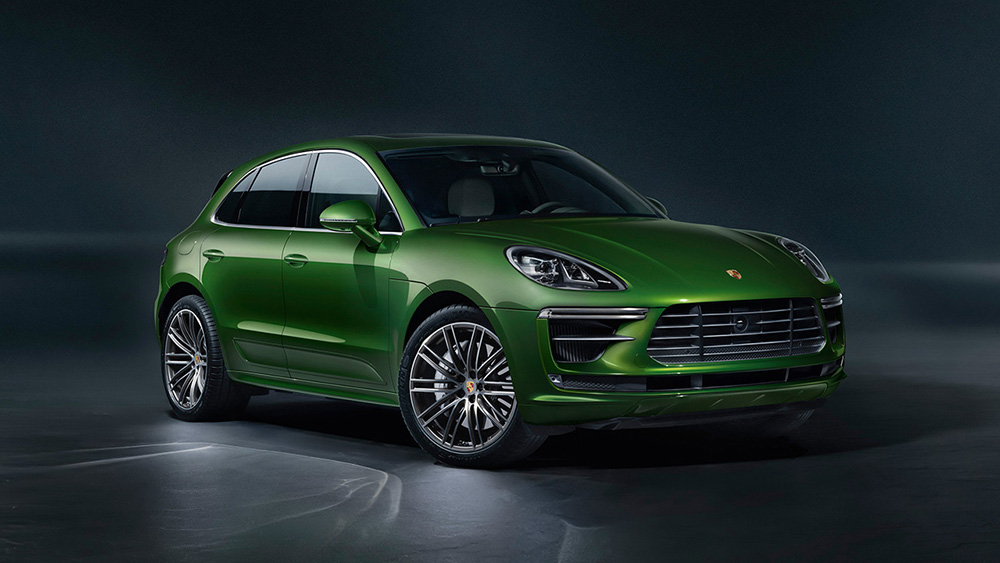 Porsche, like nearly every other automaker on earth, has been affected by the coronavirus. But the brand is not about to let a pandemic slow down its long-term efforts to electrify its lineup of vehicles.

The automaker will begin building an all-electric version of its most popular vehicle, the Macan SUV, in two years, according to Porsche executive Michael Steiner. Steiner, who sits on Porsche’s board of development, revealed the plans in a interview with German publication Automobilwoche (via Car and Driver). The executive also revealed that the marque—which debuted its first battery-powered vehicle, the Taycan, last fall—will develop EV versions of the Boxster roadster and Cayman crossover.

“We are expecting [electric Macan] production to start at the end of 2022,” Steiner told Automobilwoche.

The exciting news suggests that a fully electric powertrain will be an option on the next-generation Macan, which will most likely launch during the 2023 model year. Around the same time, sister company Audi is expected to launch its own all-electric crossover. While those are all the details we have now, Motor1.com suggests that, like the new Taycan, there will be turbocharger-less Turbo and Turbo S variants of the EV, with the latter capable of producing up to 700 horsepower.

Additionally, the all-electric Macan could very likely be the only version offered after 2024, according to a previous report from Car and Driver. The marque reportedly only plans to offer a gasoline-engined version of its most popular vehicle until the battery-powered SUV has gotten its footing. It’s also unlikely that we will see a hybrid version of the SUV, C&R points out, as the configuration would take up too much space.

While an all-electric Macan is definitely on the horizon, things are a little more tenuous for the Boxster and Cayman. The brand has been thinking about battery-powered variants of the mid-engine sports cars for some time now, but it’s unclear when they will arrive. Whenever that is, they’re likely to be built on a newer, not yet announced electric platform.