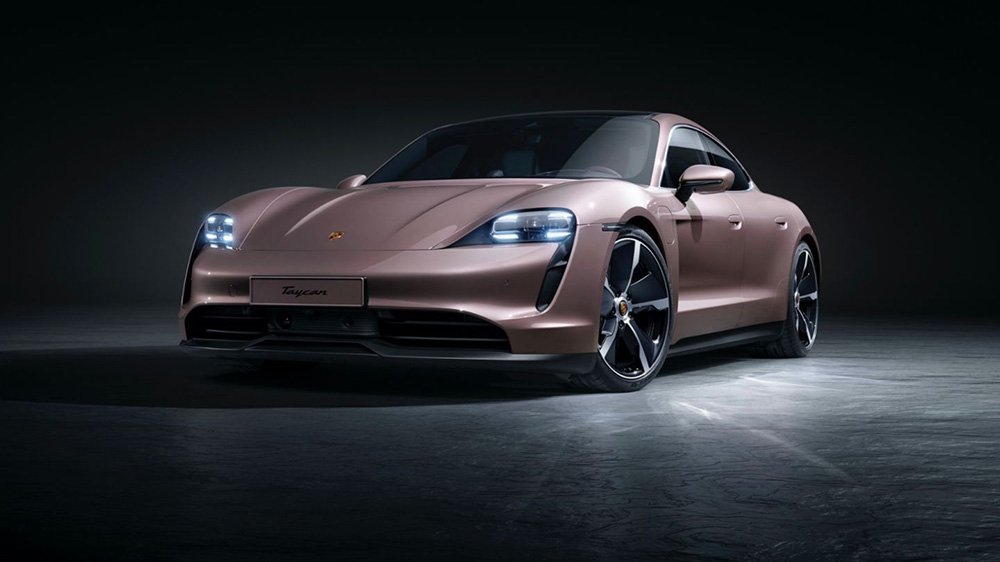 Despite debuting amid one of the most difficult sales years in automotive history, the Porsche Taycan made quite the splash last year, selling over 20,000 units. And sales could get even more brisk for the model in 2021, thanks to introduction of a more accessible base option.

Earlier this week, the German automaker announced that it would release a lighter-weight, rear-wheel-drive model of its popular EV. That sedan, which will slot in as the name plate’s entry-level model, brings the number of Taycans available for purchase up to four in just its second year.

The new model, which will be known simply as the Taycan, will have only one permanent-magnet synchronous electric motor, located on the rear axle, making it decidedly less powerful than its dual-motor older sibling. Despite this, the new Taycan should still have plenty of pep.

When connected to the standard 79.2-kWh battery pack, the drivetrain will deliver a very respectable 402 hp and 254 ft lbs of torque, according to the marque. Opt for the premium 93.4-kWh battery and these numbers go up to 469 hp and 263 ft lbs of torque. While both sets of numbers pale in comparison to the top-of-the-line Turbo S’s 750 horses and 774 ft lbs of twist, Porsche says the base model will still be able to zip from zero to 60 mph in 4.9 seconds and hit a top speed of 143. That should be more than enough for most drivers.

Porsche has yet to release range figures for either battery configuration, but we wouldn’t be surprised to see the car perform better than the dual-motor Taycans since it weighs less. At 4,566 pounds, the base model is a full 205 pounds lighter than the step-up 4S, which has an estimated range of 227 miles. While we’ll have to wait on those numbers, the marque says the EV will be able to charge from 5 percent to 80 percent capacity in just over 20 minutes. That’s great news for anyone looking to take the car on a trip.

Superficially, the only thing that differentiates the Taycan from the other models in the line is the badging. Regardless of what Taycan you have your eyes on, you’ll be able to select from more colors in 2021, including the very chic Frozen Berry Metallic.