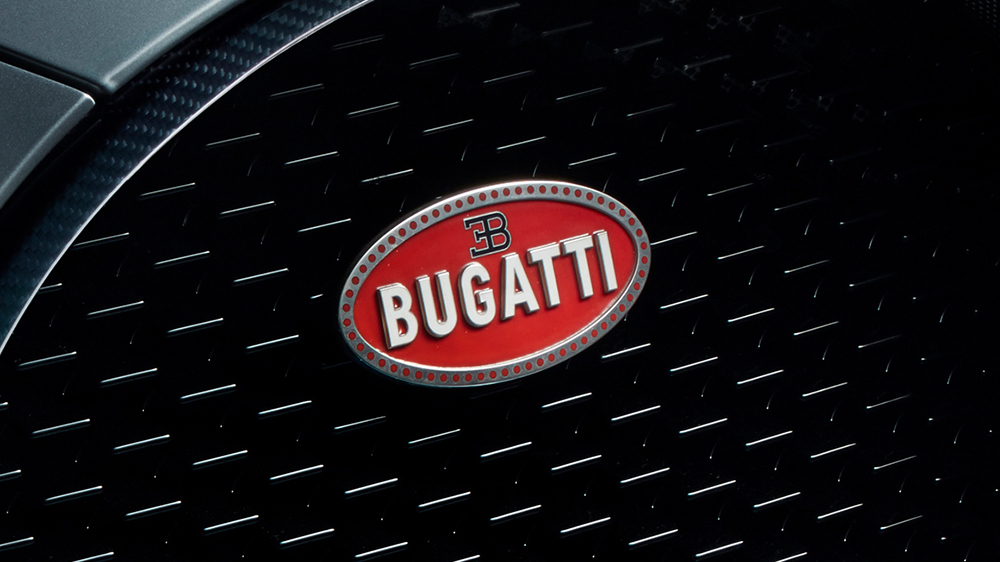 Enthusiasts have been wondering what lay in store for Bugatti for months now, and a clear picture is finally starting to take shape. While it appears nothing has been finalized just yet, it looks like the French hypercar maker will soon be under the control of Porsche, according to Car and Driver. And while that may not be enough to get your heart racing, this might: it’s possible that the two premium brands could team up for an upcoming Rimac hyper EV.

Since last September, rumors have been swirling in automotive circles that Bugatti’s parent company, Volkswagen Group, was thinking about selling it to Rimac in exchange for an increased stake in the Croatian EV maker. That’s almost definitely not going to happen now, but that doesn’t mean the dream of a Bugatti-designed EV is dead yet.

It now looks like Bugatti will become a subsidiary of Porsche, its VW Group sibling. That likely means that the German marque, viewed by many as its parent company’s crown jewel, will help steer the French brand as it heads off into a future where its majestic quad-turbocharged W-16 engine—and its emissions—are not as welcome as they once were.

Could Bugatti’s next hypercar feature an electric powertrain?  Courtesy of Bugatti Automobiles S.A.S.

What might that direction be? That’s still unclear, but it looks like it could involve a joint venture between Porsche, Bugatti and Rimac. While last year’s proposed sale may not have come to fruition, it seems pretty clear that the sides have been in contact. Last month, Porsche spent $83 million increasing its stake in Rimac from 15.5 to 24 percent. Is it possible that the trio of brands could team up for a new vehicle? It doesn’t sound that crazy when you think about it.

“The whole thing isn’t yet finalized,” VW Group CEO Herbert Diess said during the company’s Power Day press event earlier this week. “What we want to do is transition responsibility of Bugatti to Porsche, and Porsche in all probability will establish a joint venture with Rimac, with a minority share of Porsche.”

While nothing may be confirmed at the moment, if VW Group is talking about an agreement now, one has to assume it’s close to the finish line. And who knows, when it is announced, maybe we’ll learn of a new all-electric hypercar. After all, that niche already seems to be growing at full charge.