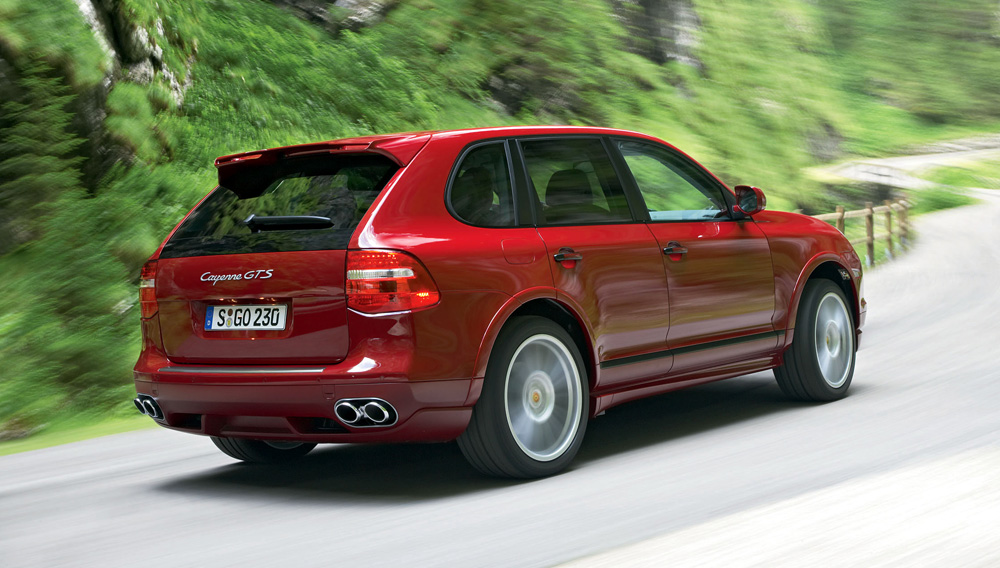 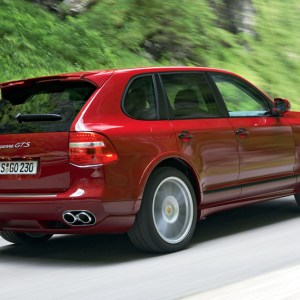 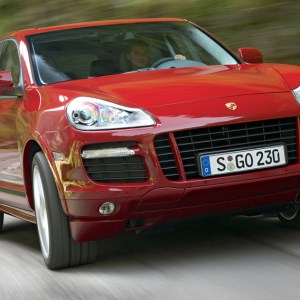 Built as a better handling road-going Cayenne, the GTS offers a manual transmission option but the automatic Tiptronic S is a much better fit. The Cayenne will never be as lithe and rewarding to drive as the company’s sports cars, but in Turbo guise, it is every bit as fast. Porsche’s ultimate assault on the off-road arena is the impressive Cayenne Turbo S, an uncompromising SUV–cum–sport wagon that establishes the performance standard for its vehicle class. But Porsche did not stop there with its top-selling vehicle. Now, with the Cayenne GTS and Cayenne GTS PD Edition 3, Porsche offers SUVs for the purists whose other rides are a GT3 and GT3 RS, respectively. A normally aspirated, 4.8-liter V-8 with 405 horsepower on tap acquits itself admirably on- and off-road, though you might choose a GTS for spirited road driving alone. True off-roading Porschephiles will opt for the limited-edition Cayenne Transsyberia with its upgraded suspension and light racks. Whatever type of SUV you crave, Porsche has it covered with the Cayenne. There’s even a hybrid version arriving with the 2011 model redesign.