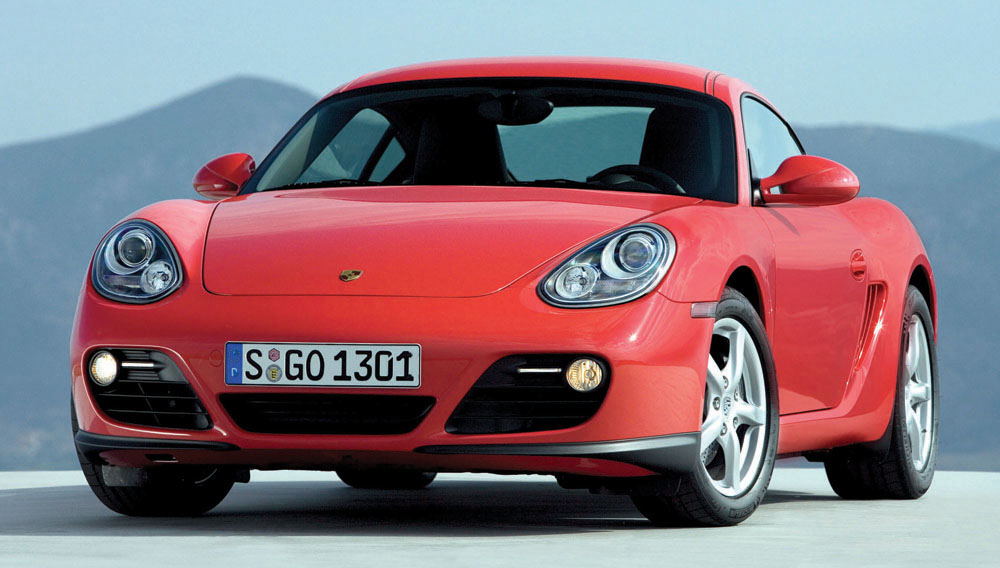 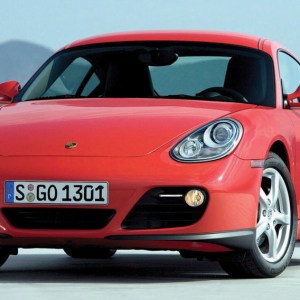 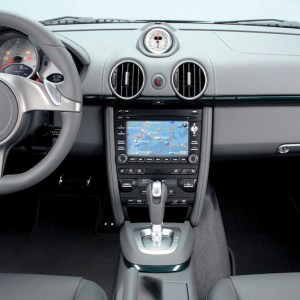 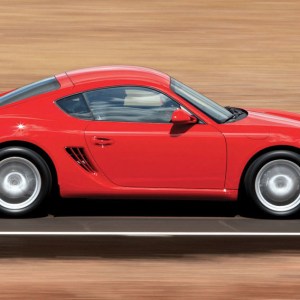 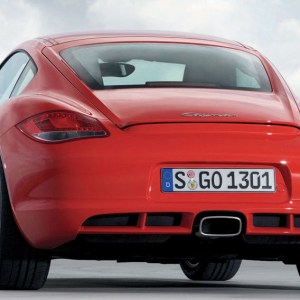 Fit for the track or the daily commute, the base Cayman is a well-balanced, mid-engine sports coupe. Considered by many automotive enthusiasts to be the true “driver’s Porsche,” the Cayman’s harder-edged demeanor and mid-engine layout commands respect. Compared to the base 911, the top-tier Cayman S sports a lower price (by about $12,000) and a smaller engine (3.4-liter versus 3.6-liter) with less horsepower (320 versus 345), but its lighter curb weight and superior mid-engine balance make it nearly as quick and arguably more rewarding to pilot. For those who are even less concerned with speed and don’t mind saving a few extra bucks, there is the base 265 hp Cayman, which still hits 60 mph in under 5.5 seconds and a top speed of 165 mph, for around $50,000.