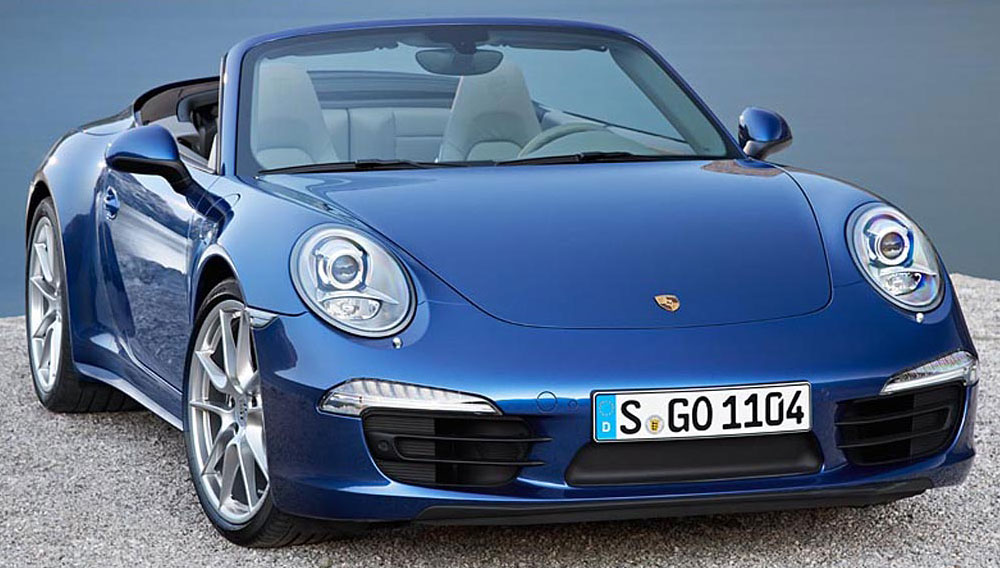 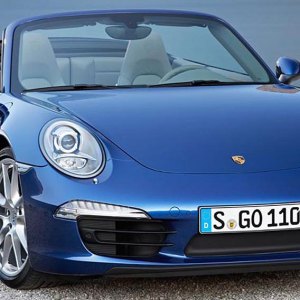 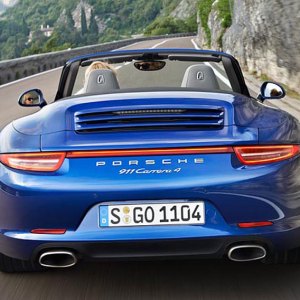 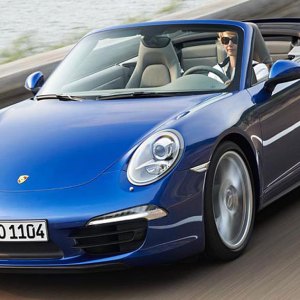 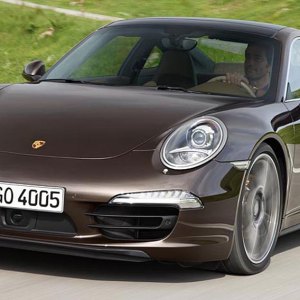 All-wheel drive and the Porsche911 go together like sauerkraut and knockwurst. The concept dates way back to 1984, with the off-road 911 that, in the capable hands of drivers René Metge and Dominique Lemoyne, won that year’s Paris–Dakar Rally. A production 911 with all-wheel drive debuted in the mid-1990s, and each subsequent generation of Porsche’s seminal sporting car has offered four driven wheels. The latest, based on the new-for-2012 911 (the 991 in Porsche-speak) broke cover at this year’s Paris Motor Show.

The 2013 Carrera 4 and Carrera 4S, available in coupe and cabriolet form, bump the 911 stable from eight variants to 12. The cars make use of the latest version of the active all-wheel-drive system known as Porsche Traction Management, or PTM. A 7-speed manual transmission is standard, but Porsche’s impressive dual-clutch automatic, the Porsche Doppelkupplung (PDK), is a compelling $4,080 option that shaves two-tenths of a second off the cars’ zero-to-60 mph sprint (or four-tenths with a touch of the Sport Plus button, which is part of the $1,850 Sport Chrono Package).

These all-wheel-drive 911s are some 140 pounds lighter than the last iterations, and from a performance standpoint that can only be a good thing. The Carrera 4 makes use of the standard 911’s normally aspirated, 3.4-liter horizontally opposed 6-cylinder engine. Good for 350 hp, it will launch the Carrera 4 coupe to 60 mph in 4.7 seconds (4.9 seconds for the cabriolet), and onward to a top speed of 177 mph (175 mph for the cabriolet). The Carrera 4S coupe and cabriolet receive Porsche’s 3.8-liter engine, which spins out 400 hp and discovers 60 mph in 4.3 seconds and 4.5 seconds, respectively.