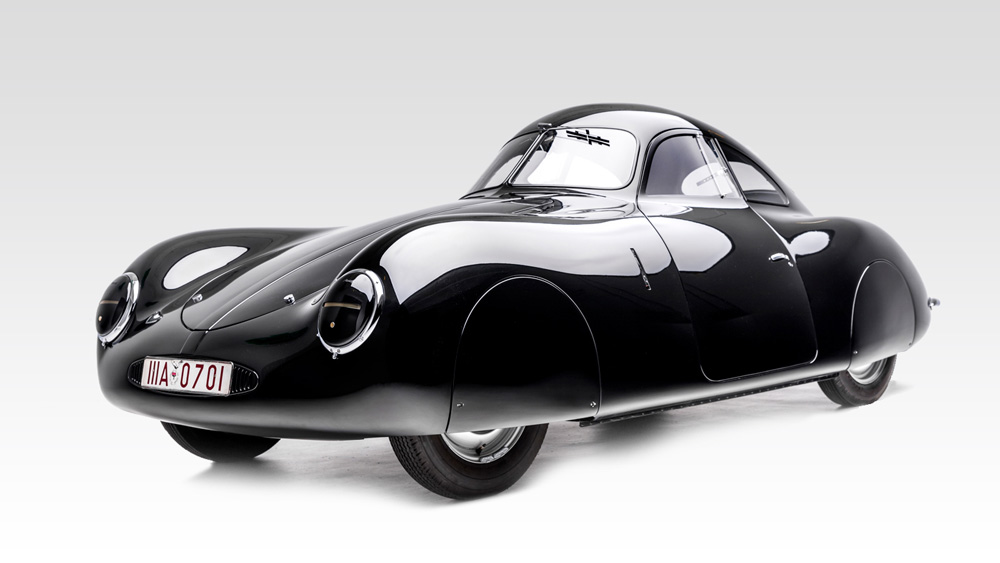 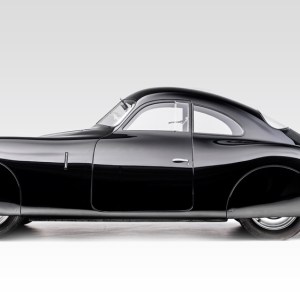 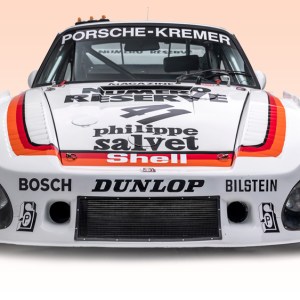 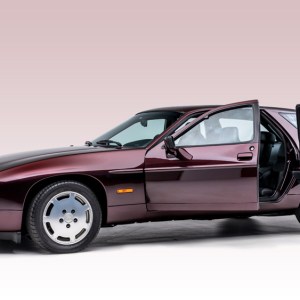 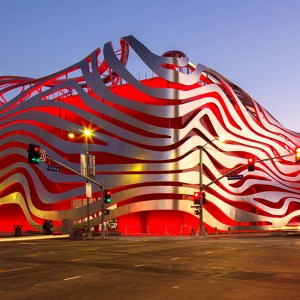 On February 3, the Petersen Automotive Museum in Los Angeles, Calif., will present the general public with what is probably the finest collection of Porsches outside of the marque’s own museum in Stuttgart, Germany. Dubbed “the Porsche Effect,” the exhibition—put on in conjunction with Porsche Cars North America—comprises 50 of the brand’s quintessential examples that exemplify innovation, provenance, and performance.

“Porsche has always been out to have a very clear identity, and the Porsche DNA stretches back to the examples designed in 1938 and 1939,” says Brittanie Kinch, co-curator at the Petersen. “That DNA has carried through to all of the cars—it’s the core elements of engineering and styling excellence, mixed with a rich heritage, that makes the marque the right story that the Petersen specifically wants to discuss.”

According to Kinch, the impetus for the idea was a conversation between Petersen vice-chairman Bruce Meyer and Wolfgang Porsche (grandson of the marque’s founder) during a tour of the recently-renovated museum on Wilshire Boulevard. After that initial tête-à-tête, it took nearly a year for the various cars to be culled together.

The majority of acclaimed automobiles will be assembled in the Mullin Grand Salon—named after esteemed car collectors Peter and Merle Mullin—while the remaining vehicles will be on display in the museum’s exclusive vault (available to tour) and lobby. Among the ones located in the latter will be a 911 GT1 racer and a GT1 Strassenversion. “This is a really special pairing of cars that I think is going to be a very rare thing for a lot of people in the world to ever see,” says Kinch. “We have the race car and the homologation version, the street car. They are set side-by-side in the gallery and it’s the perfect example of the Porsche effect. People can see this race car made for extreme motorsports, and then see the super-sexy car for the road—race it on Sunday, drive it on Monday. These two cars will be the first things you see when you walk into the museum, and I hope that they inspire shock and awe.”

Arguably the rarest and, perhaps, most important in the rarefied field is the 1938 Berlin-Rome Type 64 racer—the only existing example of the three designed and built by Ferdinand Porsche and his team before the outbreak of World War II. “People will come to the exhibit not realizing that Porsche has a pre-war history,” says Kinch. “Ferdinand Porsche and his son Ferry looked at everything that had culminated in the Volkswagen Beetle, and took those parts and put it into this sports car—the Type 64.”

Other monumental machines include one of the Gulf Oil–liveried 917Ks (a model that took first in every race but one during the 1970 championship series), the 935 K3 which won at Le Mans in 1979 (and is currently owned by the Petersen’s vice-chairman Bruce Meyer), and the 928 H50 concept—a 1987 precursor to the Porsche Panamera Sport Turismo—on loan from the Porsche Museum in Stuttgart.

As a prelude to the Petersen’s latest addition, a reception on the evening of February 1 will feature an exclusive viewing of the vehicles and a VIP panel of distinguished Porsche race car drivers Tommy Kendall, Hurley Haywood, and Patrick Dempsey. “The Porsche Effect” will be on display through January 27, 2019.