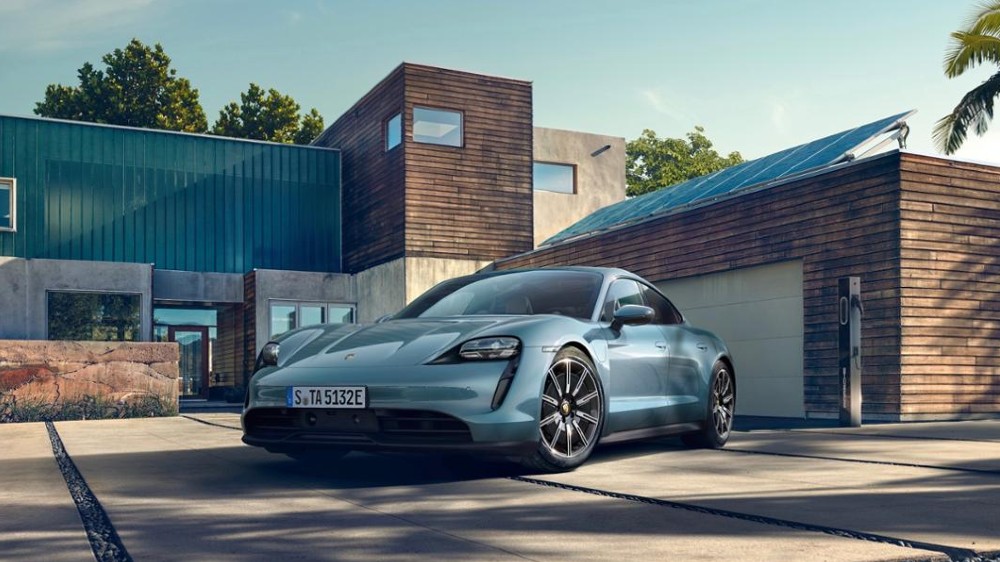 Sadly, there’s now one less Taycan in the US.

Over the weekend, one of Porsche’s coveted all-electric sedans was devoured by an inferno while it was parked in the garage of a Florida home. Thankfully, no one was injured during the blaze, but the car was totaled.

A spokesperson from Porsche told Robb Report that the marque was made aware of the incident late on Sunday, February 16, and is currently assisting with the formal investigation into the fire.

“It is far too early to speculate on the cause until the investigation has concluded,” Taycan spokesperson Calvin Kim told Robb Report.

According to the marque, this is the first incident of this nature to be reported with the all-new Taycan. “We have not experienced any previous incidents of this kind and are relieved to hear that no one was harmed,” Kim added. Electrek was the first to report the news of the fire with accompanying photos of the aftermath (below).

Porsche Taycan caught on fire — burning down a garage in Florida https://t.co/DXjl5AnEQ8 by @fredericlambert

Porsche began delivering the four-door electric sedan stateside at the end of 2019, and there are just 130 models in the country. There is little evidence to suggest that electric vehicles are more prone to fire than their gas-guzzling peers, though that didn’t stop the Twitterverse from buzzing about the incident.

Reality is a Tesla, like most electric cars, is over 500% *less* likely to catch fire than combustion engine cars, which carry massive amounts of highly flammable fuel. Why is this never mentioned?

In reality, EVs are probably safer than traditional cars. In 2019, Elon Musk tweeted that electric cars are more than 500 percent less likely to catch fire than combustion engine cars, which are packed with highly flammable fuel. Of course, more research is required before either side can say definitively.

As for the Taycan lost in the fire, a number of variables could have initiated the blaze. We will update the story when more information comes to light.