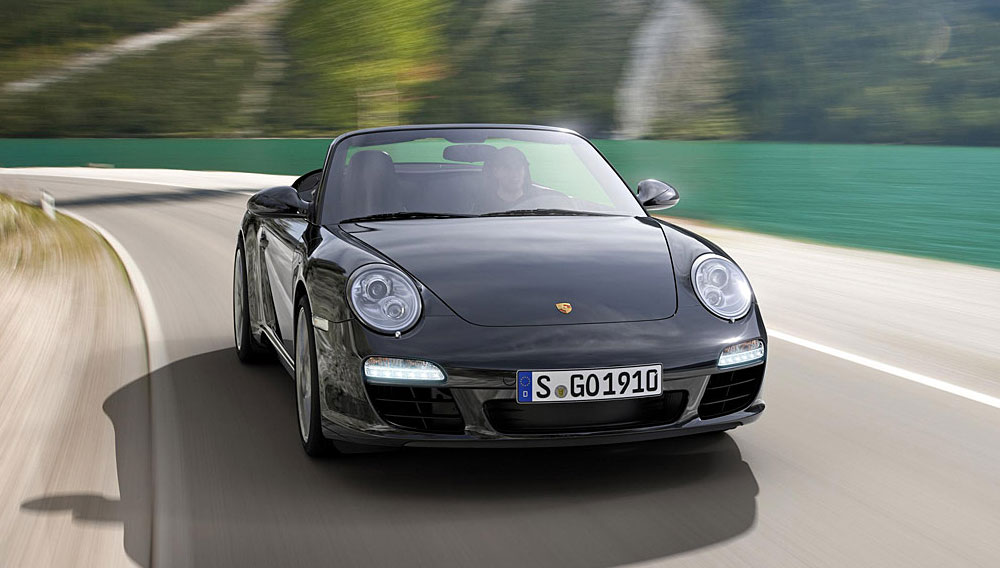 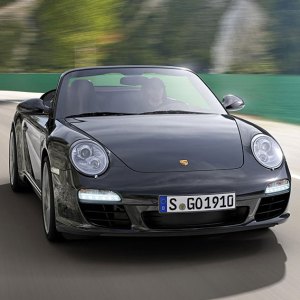 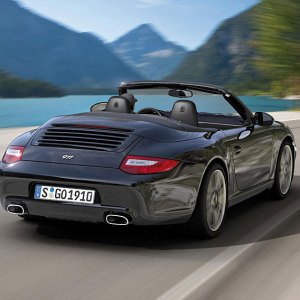 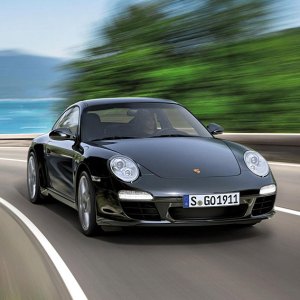 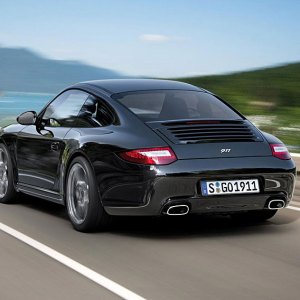 There are few manufacturers as savvy as Porsche when it comes to artfully leveraging its illustrious history and the mystique of its current models in creating limited-production specials. On the heels of the supremely covetable 911 Speedster (only 356 units worldwide sold for $204,000) comes the Stuttgart-based sports-car maker’s latest limited-production concept: the 911 Black Edition Coupe and Cabriolet and the Boxster S Black Edition.

In the 911 range, the mid-level Black Edition Coupe and Cabriolet bring the number of models to a staggering 22. Limited to a mere 1,911 united worldwide, Black Edition 911s are available in two colors—both black, of course. Solid black is standard; the shimmering Basalt Black Metallic is optional, and both colors highlight 19-inch Turbo II wheels with a two-tone finish. Gloss black and aluminum-look trim define the passenger compartment, and there are plenty of upgrades, including a Bose surround-sound audio system, a SportDesign steering wheel, and the Porsche Communication Management system with navigation. (The company claims the package saves a buyer $6,000 versus à la carte optioning.)

The 911 Carrera’s 3.6-liter horizontally opposed six-cylinder engine is unaltered for Black duty, and few will complain. Producing a mellifluous 345 horsepower and 288 foot-pounds of torque, the engine—matched to a traditional six-speed manual transmission or Porsche’s lightning-quick 7-speed PDK dual clutch gearbox (a $4,320 option)—spins the speedometer to 60 mph in as little as 4.5 seconds and keeps it moving all the way to 179 mph.

The situation is a bit more interesting in the Boxster range, where the Black Edition becomes the new top dog. Limited to a scant 987 cars worldwide (a reference to the Boxster’s internal designation), the Boxster S Black is packed with optional equipment, including Bi-Xenon headlamps, navigation, and a Bose audio system. Like its 911 kin, the car can be had with a traditional six-speed manual or the seven-speed PDK gearbox ($3,660 option here). Unlike the 911 Black Edition, the Boxster Black Edition features extra muscle: horsepower from the 3.4-liter horizontally opposed six is 320—10 more than the Boxster S and 65 more than the base car. A PDK-equipped Black will rush to 60 mph in 4.7 seconds and hustle on toward 171 mph (0.2 second quicker and 2 mph faster than a regular Boxster S).