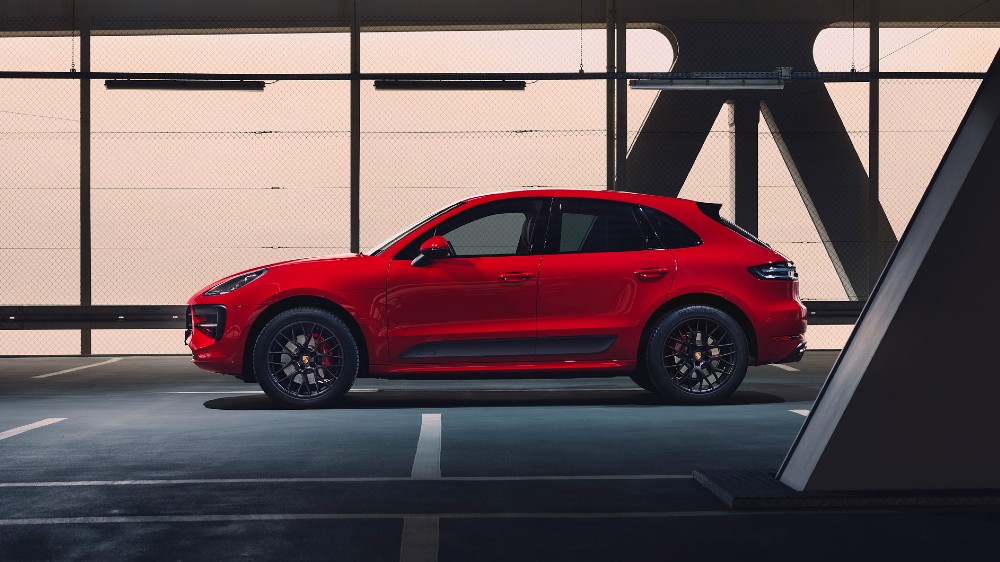 Porsche barely gave drivers any time to miss the Macan GTS. After a brief hiatus of a couple years, the mid-range trim level option for its popular crossover SUV is coming back, thus re-completing the Macan lineup a year after the vehicle received its first real makeover.

Not only does the GTS return looking sleeker than before, but it also comes with a little more oomph, according to Porsche. That’s because the manufacturer has managed to squeeze a bit more horsepower and torque out of the GTS’s already peppy engine.

Referred by Porsche as its “sportiest” Macan, the GTS fits squarely between the vehicle’s three different trim options, the S and the top-of-the-line Turbo. Though it still features a twin-turbo 2.9-liter V6, its powertrain has been spruced up a bit for the 2020 model year. The crossover now churns out 375 horsepower and 383 lb-ft of torque, increases of 15 horsepower and 14 lb-ft of torque over the 2017 edition. While that may not sound like much, it means the SUV can go from 0-to-60 mph in just 4.7 seconds. Add the optional Sports Chrono package and the GTS can reach 60 mph in 4.5 seconds. It also has a top speed of 162 mph, which is respectable for an SUV.

Inside the 2020 Porsche Macan GTS  Porsche

But while the major changes may be under the hood, that’s not all that’s new about the returning GTS. The crossover sports a sleeker design as well, with black accents, black-tinted headlights and taillights, satin black 20-inch RS Spyder design wheels, and red brake calipers. The interior has been redone with Alcantra trim throughout, brushed aluminum accents, a multifunction sport steering wheel and GTS-exclusive eight-way adjustable sport seats.

Of course, these changes come at a price. Starting at $72,650, the GTS now costs $4,000 more than it did when it was last on the market. That places it roughly $10,000 between the other two Macan trim options. You can expect the crossover to arrive in dealerships next summer.