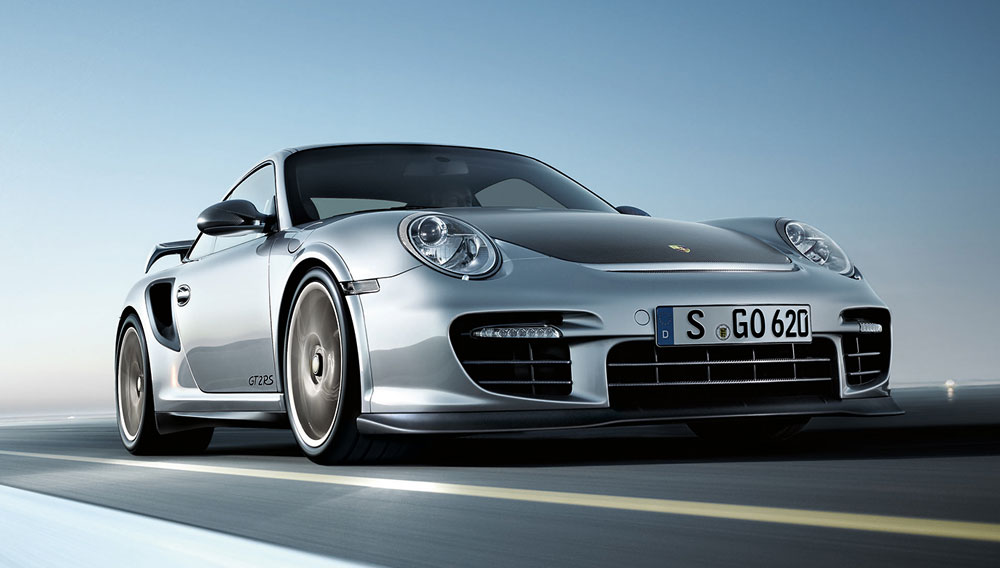 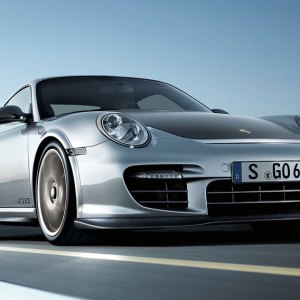 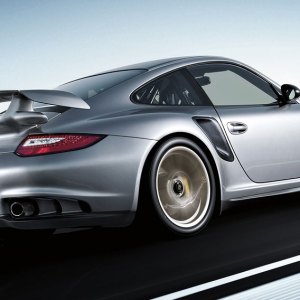 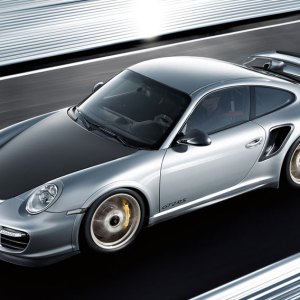 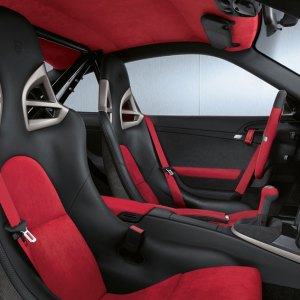 Those familiar with the Porsche brand know that the letters “RS” are strictly reserved for the most extreme iteration of a specific model line. The Porsche GT3 RS, for instance, is just shy of qualifying as a track-only model, and the forthcoming GT2 RS certainly follows suit. With roughly 500 examples slated for worldwide production, this limited-edition model was developed with serious collectors and the most devout Porschephiles in mind. So what makes this model stand out from the “standard” Porsche GT2? It all starts with the power train.

While Ferrari, Lamborghini, and Aston Martin all rely on V-12 engines to power their top-of-the-line performers, Porsche engineers continue to squeeze every ounce of performance from their tried-and-true in-line six-cylinder motor. With a massaged version of the 3.6-liter twin-turbocharged engine found in the last year’s GT2, the RS model cranks out an additional 90 horsepower, upping output to 620 horsepower. This added power helps the GT2 RS reach its 205 mph top speed and claimed zero-to-60-mph time of 3.4 seconds. Believe it or not: Porsche is actually notorious for being conservative with this figure. To top it all off, this tuned-up 911 weighs in at an ultra-svelte 3,020 pounds, making it as light—and as lithe—as a Lotus Evora. The most important statistic, however (especially if you ask Porsche) is the GT2 RS’s Nürburgring lap time of 7 minutes and 18 seconds.

This über-Porsche will be priced around $250,000 when deliveries begin in October, which is a small price to pay for anyone interested in owning the fastest, most powerful road-going Porsche ever made. (www.porsche.com)