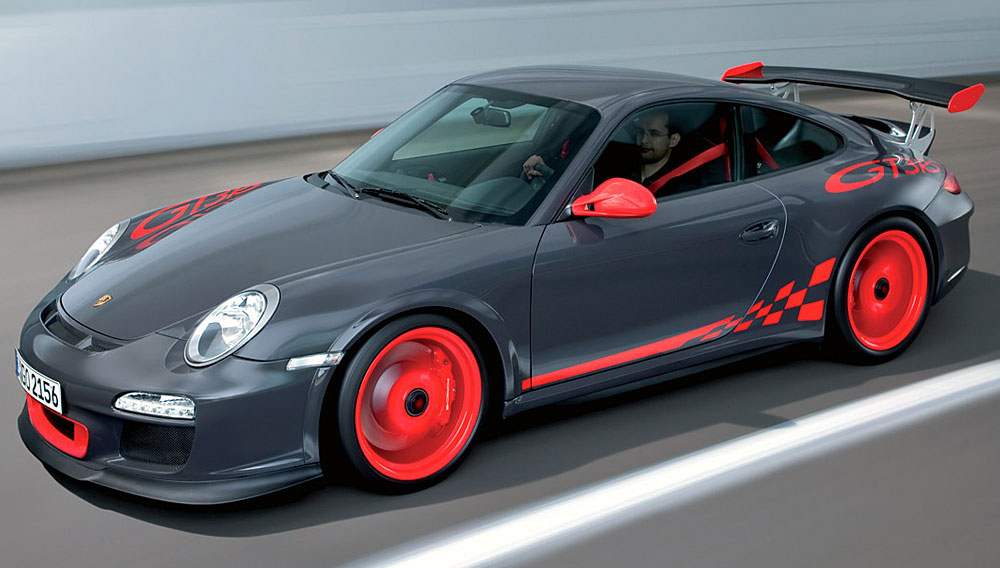 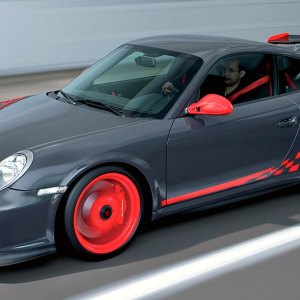 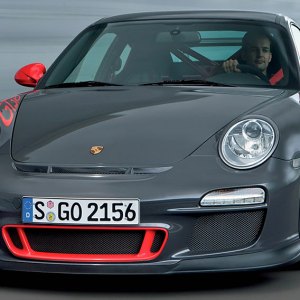 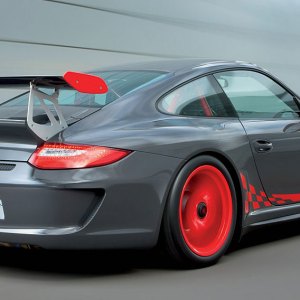 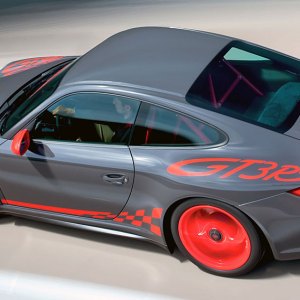 To think of the 911 as a single model in Porsche’s scintillating range of sporting vehicles would be a pretty egregious understatement. At last count, there were more than a dozen variations of this evergreen beauty, ranging from the $76,300 911 Carrera coupe to the $194,000, 204-mph 911 GT2. And this year, the artistes from Stuttgart add four more models to the mix. First up is the new 911 Turbo, in coupe and cabriolet versions. The new Turbo again features a twin-turbocharged horizontally opposed six-cylinder engine, but it’s enlarged from 3.6 liters to 3.8 and enhanced with direct fuel injection for improved throttle response and better fuel efficiency. Matched either to a traditional six-speed manual transmission or to Porsche’s lighting-quick seven-speed dual-clutch automatic, the engine delivers around 500 horsepower to all four wheels, sufficient to deliver car and driver to 60 mph in about 3.3 seconds, on their way to a 194-mph top speed.

Next up is the track-ready (yet still street-legal) 911 GT3 RS (pictured here), certainly the most colorful Porsche model in recent memory. Distilled from the already-racy 2010 GT3 model, the hardcore RS coupe, with its checkered-flag graphics and neon-colored wheels, employs the same normally aspirated 3.8-liter flat six as its slightly less extroverted stable mate, but sees output bumped from 435 horsepower to 450. Naturally, the RS complements its additional brawn with a raft of competition-minded upgrades designed to cut lap times and cut pounds, including a revised six-speed manual gearbox with closer ratios, a hunkered-down suspension, and a feather-light titanium exhaust system. There’s even an available compact lithium-ion battery that saves a significant 22 pounds over the standard lead-acid version. The 911 GT3 RS is set to reach American showrooms (and racetracks) next spring, priced at $132,800.

Finally, Porsche delivers the limited-edition 911 Sport Classic. Neatly reminiscent of the legendary 911 Carrera RS 2.7 from 1973, the new SC wears a revised front fascia and a double-bubble roof (a modification originally intended to accommodate a helmeted race driver). Nineteen-inch Fuchs-style rims fill the wheel arches and a ducktail spoiler completes the look. Under-the-skin changes include a horsepower bump for the normally aspirated 3.8-liter flat six, from 385 to 408. The engine is matched only to a close-ratio six-speed manual transmission. The new SC accompanies its unique exterior styling with a truly special interior, with espresso-colored hide on the seats and breathable center panels made of finely woven leather strips. Contrasting gray leather piping echoes the exterior’s unique Sport Classic gray paint job. Production of the new Sport Classic is limited to 250 examples. No word yet on plans to bring any of them to the United States, but this most exclusive of 911 models goes on sale in Europe in January, priced at a cool €169,300 (about $242,000). (porsche.com/usa)