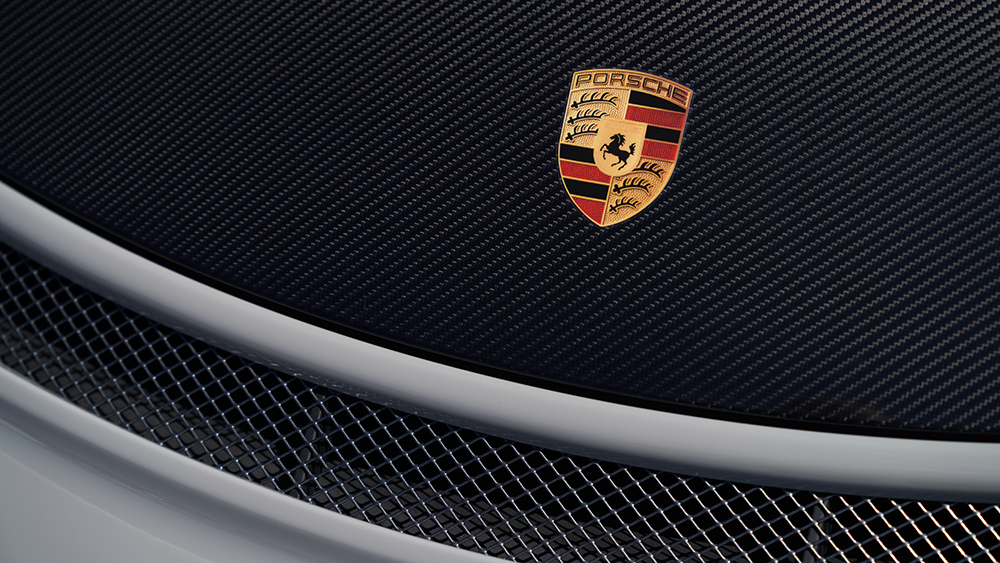 That’s in line with expectations for the marque that earlier this month suggested that Porsche could be worth up to $78 billion. The debut marks one of the biggest IPOs ever in Europe, placing it third in the rankings of the continent’s initial public offerings, according to data cited in the Times. That makes the Porsche IPO a particularly bright spot at a time when markets have been rather volatile.

With the IPO, the 91-year-old company—which trades under the symbol P911, in a nod to the iconic 911 sports car—is back on the public market for the first time in a decade. Volkswagen, Porsche’s parent company, acquired the brand in 2012, and Porsche has long been a standout among the other Volkswagen holdings. Despite generating only 4 percent of Volkswagen’s automotive revenue, Porsche might account for 90 percent of the larger company’s worth on the stock market, the Times noted.

As expected, four companies bought about 40 percent of the available nonvoting shares. Another 12.5 percent of the stock was sold to the Porsche and Piëch families, heirs of the man who started the company. All told, the IPO raised almost 20 billion euros, half of which will be used to help Volkswagen transition to electric vehicles. The rest will be paid out to the company’s shareholders.

Of course, a number of more regular folks were interested in owning a little bit of Porsche as well. An anonymous source told The New York Times that the order book for the IPO was oversubscribed within hours of opening. Many of those interested were individuals and Porsche fan clubs; some people even sent in photos of their 911s to help persuade Porsche executives and bankers to sell them more shares.

Maybe what they say is true: A picture is worth 1,000 words—or hopefully at least a few Porsche shares.