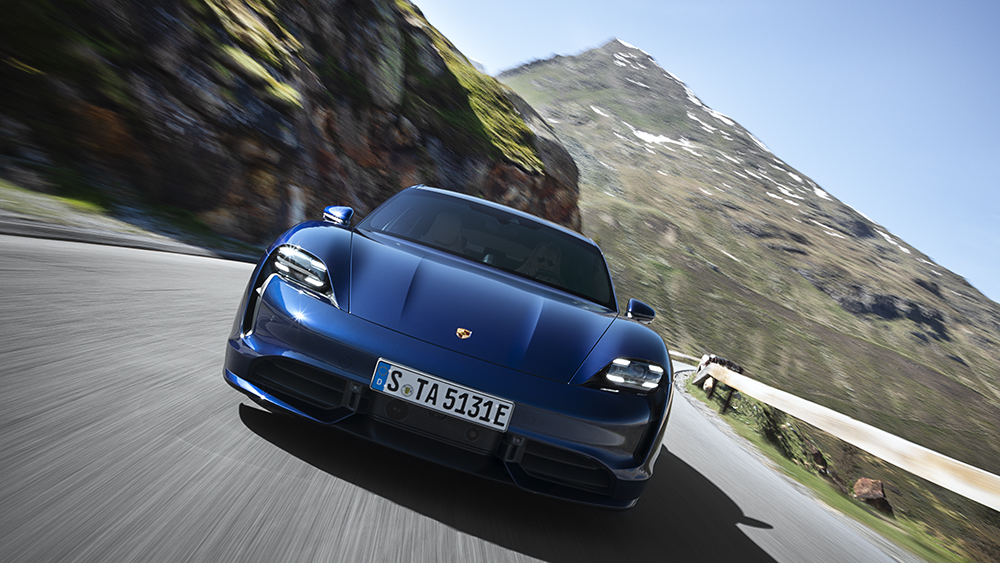 With each passing month, the Porsche Taycan and Tesla Model S seem to find a new front on which to battle it out for EV supremacy. The latest? The all-important charging time.  According to a new comparison of the two vehicles, the German-made sedan comes out on top.

While the Taycan can’t compete with the Model S’s range, it boasts a charge rate of 270 kW, which is a new record for an EV, according to Car and Driver. What’s more, the magazine found that the figure isn’t just a bold claim made by the marque but one that was backed up by its own testing.

The Taycan was able to charge to full capacity much quicker than its rival, according to C&R (though the magazine admits its testing was not scientific). During testing, the German EV had an average charge rate of 76 kW (42 minutes to dispense 53.2 kWh), whereas the Model S’s average rate was 41 kW (104 minutes to dispense 70.6 kWh).

The credit for the Taycan’s faster charge rate most likely belongs to its 800-volt architecture, which is more than double the current industry standard. Because Electrify America’s chargers also operate at 800 volts, the vehicle is able to charge more efficiently than other EVs on the road.

Of course, it should be noted that, as fast as the Taycan may charge, it still has a ways to go before it can catch up to its gas-guzzling peers. Pumping 15 gallons worth of gas in a matter of minutes, the magazine points out, is the equivalent of an EV fill rate of just over 6,000kW, something neither of these vehicles are close to matching.