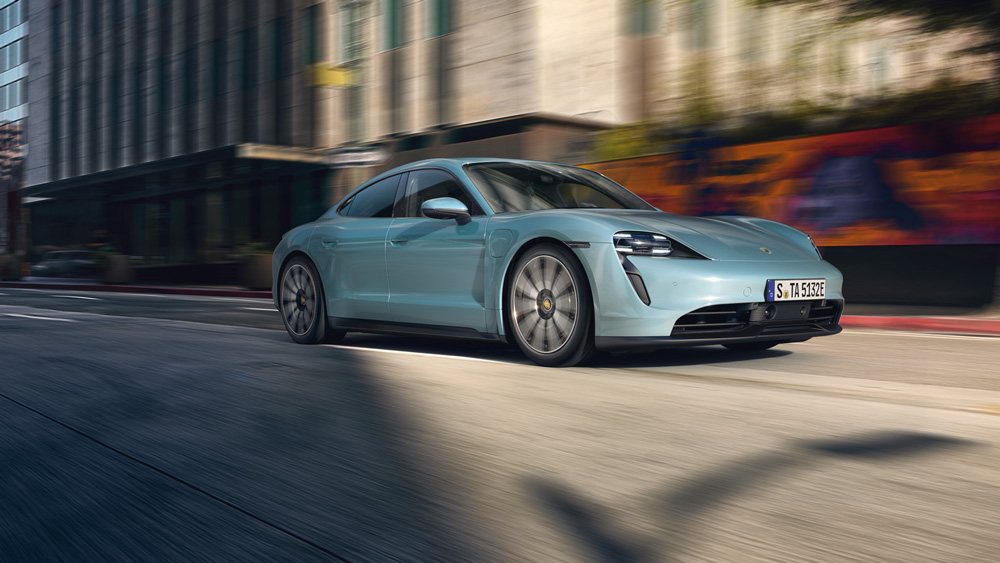 Could the Ford Mustang Mach-E and Porsche Taycan be even better than advertised? In one key area, they just might be.

In range testing by online automotive information resource Edmunds, both Ford and Porsche got some very welcome news.

For the Detroit automaker, the all-wheel-drive Extended Range model of the Mach-E, the company’s first all-electric vehicle, out performed its EPA estimate. And not by a mile or two—by a more than 12 percent.

The AWD Extended Range model is the third longest-range Mach-E, according to EPA estimates, able to go 270 miles on a single charge. Edmunds, however, tested the EV under real-world driving conditions, which included a 60/40 mixture of city and highway driving. The publication found that the car actually had a range of 304 miles, 12.6 percent more than expected. It also found that the AWD Extended Range had an energy consumption rating of 33.1 kWh/100 miles, which is 10.5 percent better than the EPA estimate.

The Mach-E wasn’t the only big winner in Edmunds’s testing. In fact, the Porsche Taycan 4S fared even better. Since it was introduced early last year, the biggest criticism of Porsche’s first EV was its relatively paltry 203-mile range. But the publication found that the Taycan’s actual range was far better, coming in at a whopping 323 miles, more than a 59 percent increase over EPA estimates.

One brand sure be less pleased with Edmunds’s results is Tesla. Although the Elon Musk-fronted EV maker has some of the longest-range vehicles on the market, the publication found that the cars consistently failed to meet their EPA estimate. Each of the brand’s vehicles that were tested—the 2020 model year Model S Performance, Model 3 Performance, Model 3 Standard Range Plus, Model X Long Range and Model Y Performance—all came in short of their promised range by anywhere from 2.5 to 17.4 percent.