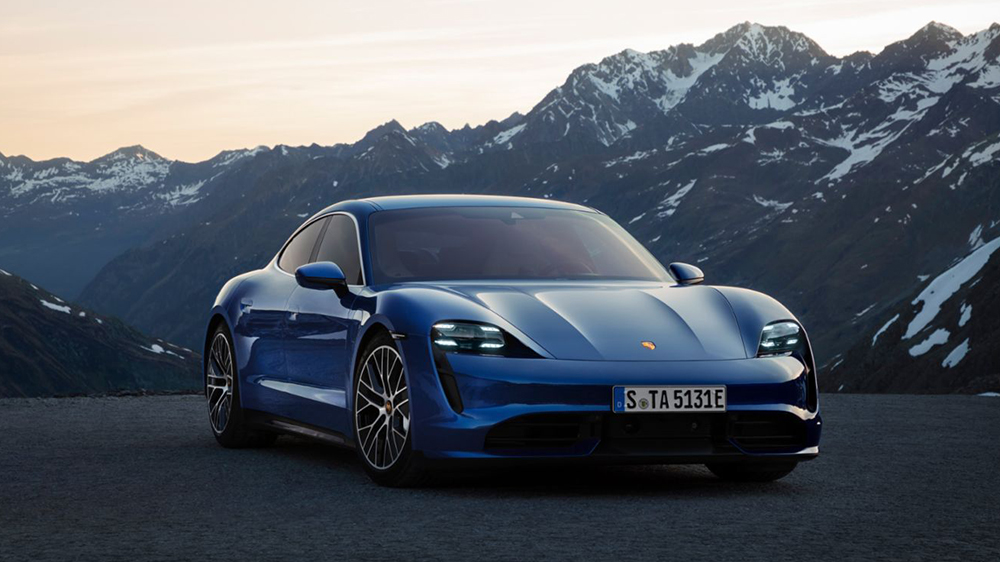 It sounds like one of the most impressive EVs on the market may also be suffering from a serious software bug.

Porsche is preparing for a global recall of its popular (and critically acclaimed) Taycan EV due to a software issue that can lead to a sudden loss of power, according to Bloomberg News. Although no accidents or injuries have been traced back to the bug, an official announcement is expected in the coming days.

The possible recall appears related to reports of the Taycan suddenly shifting into Emergency Mode in the US that prompted an investigation by the National Highway Traffic Safety Administration (NHTSA) earlier this spring, a source with knowledge of the matter told the news agency. The agency began looking into the EV, which is powered by an 800-volt battery, after several drivers complained of it suddenly stalling—or as the agency put it, suffering a “loss of motive power while in motion at any speed”—without warning or error message, according to a filing from  May 17. The NHTSA found that a loss of charge in the car’s 12-volt auxiliary battery could cause its entire electrical system to deactivate and prevent it from operating.

The issue highlights one of the challenges of increasingly sophisticated and technology-packed vehicles, particularly those that are fully battery-powered. Earlier this week, Tesla announced a recall 285,000 cars in China because of issues with the Model 3 and Model Y’s cruise control technology.

Porsche did not immediately respond to a request for comment from Robb Report regarding the potential recall.

The Taycan has been a massive sales hit for the marque since it went on sale in early 2020, and even outsold the brand’s most iconic model, the 911, during the third quarter. Although no number of potentially impacted vehicles has been mentioned, the NHTSA’s report estimates that up to 12,146 vehicles from the 2020 and 2021 model years could be affected by the software issue in the US alone.