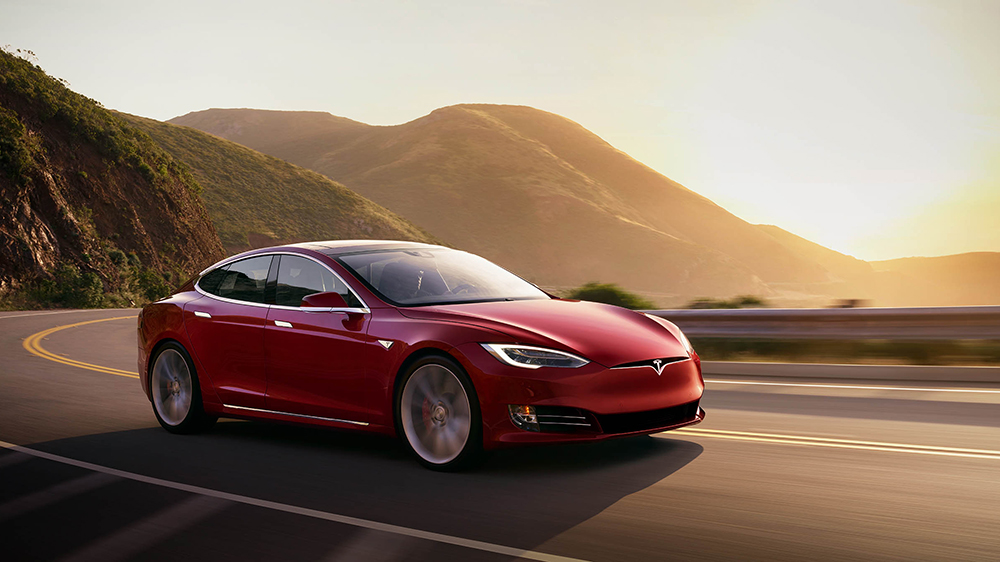 The 2019 electric car speed wars are really starting to heat up. A month after the new Porsche Taycan became the fastest production electric vehicle to run at Nürburgring-Nordschleife, Tesla is dead-set on claiming that title as its own.

Back in August, shortly before its official debut, Porsche’s first EV, the Taycan, turned in a stunning 7:42 lap at the Nürburgring making it the quickest electric sedan to take a trip around the storied German racetrack. Ever since then, Tesla, who had previously not been part of the industry pool that conducts testing at the track, has been trying to top the month-old record with its own Model S.

And now comes word that Elon Musk’s car company may have succeeded in beating the Taycan’s time around the 12.8-mile-long ‘Ring. On Tuesday, Jalopnik reported that two sources had informed the website that a special version of Model S had bested the Taycan’s laptime by a nearly 20 seconds. According to the site’s sources, the EV has completed a “very unofficial” hand-timed lap in just 7:23.

While the lap may be unofficial, with that much of a gap between the two times, it stands to reason that Tesla could easily re-run the car and make it official. But there is a major caveat about that time. It’s unclear exactly what Model S version ran the speedy lap, with some speculating that it was a prototype of a new, three-motor version with a special mode called Plaid—a referenced to the 1987 Star Wars spoof Space Balls. For the record to count, the car has to be a production model, outfitted with standard tires and accessories that are real-life options for car owners.

Just as news of Tesla’s potential unofficial record started to circulate, rumors swirled that Porsche might be sitting on an even faster lap time of its own. Later that day, Car and Driver reported that the Stefan Weckbach, vice president of the Taycan product line, had confirmed that the car that set the August record was the Taycan Turbo, not the currently range-topping Turbo S. While Weckbach wouldn’t say whether or not the Turbo S could run a faster lap at the track, the fact that it produces more power and torque would seem to suggest that it could. The magazine posited that the Turbo S might be the “ace up Porsche’s sleeve” if and when Tesla officially tops its current record.

Considering how much has happened in the weeks since the German automaker went public with the new Nürburgring record, it seems like that this de facto race will only accelerate. Who knows, maybe the sequel to Ford v. Ferrari will be Porsche v. Tesla.