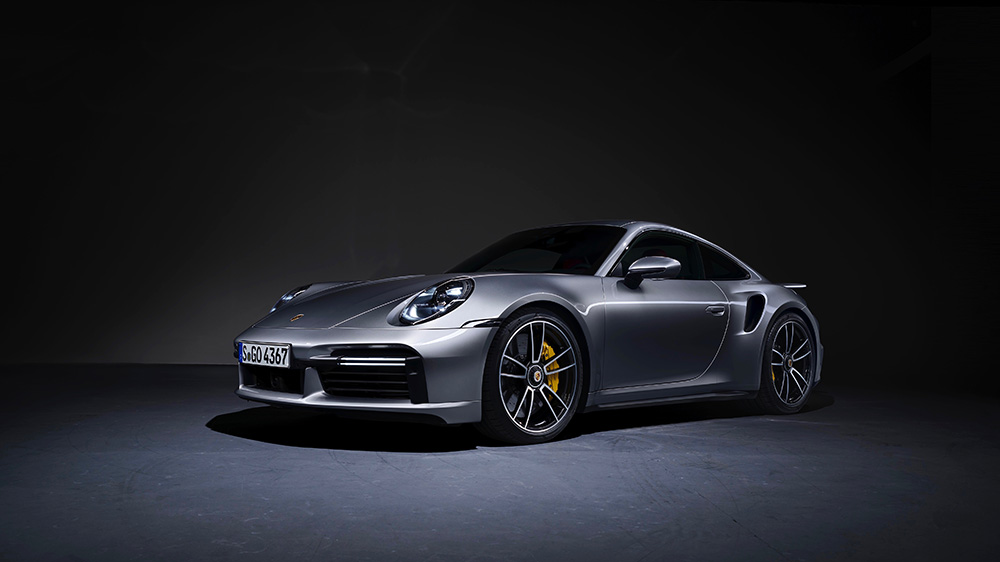 How do you improve on a Porsche 911? Create a new 911 Turbo S, of course. On Tuesday, the German automaker did just that, unveiling a new 2021 model the brand says will be the fastest and most powerful version yet.

As the flagship 911, the 992-generation Turbo S, which will be available as a coupé and cabriolet, has some lofty standards to live up to. But judging by the specs Porsche revealed during the car’s announcement, it should have little trouble meeting them.

The feature most likely to catch people’s attention? The car’s 640 hp, which come courtesy of its 3.8-liter twin-turbocharged flat-six engine. Based on the 911 Carrera’s engine, it has bigger variable turbine geometry turbochargers and a reworked air intake system, which allow it to produce all those horses plus an equally impressive 590 lb-ft of torque. Just as a comparison, that’s an increase of 60 horses and 37 lb-ft of torque over the output of the outgoing Turbo S.

But the Turbo S isn’t just powerful; it’s also really fast. Thanks to an all-wheel-drive system, Porsche promises that the coupé will be able to go from 0-to-60 mph in a blink-and-you’ll-miss-it 2.6 seconds, while the cabriolet version completes the task in just a tenth of a second longer. It can cover a quarter mile in just 10.5 seconds and hit a top speed of 205 mph. So yeah, fast.

While the 2021 model doesn’t look remarkably different from the car it’s replacing, Porsche has given the exterior a little more real estate to work with. This edition has slightly wider body (1.8-inches in the front, 0.78 in the back), large intakes on the body panels to better channel air and a larger rear wing that will help produce 15-percent more downforce. A lower Active Suspension Management sport suspension and louder sport exhaust are also available as options.

Of course, this kind of speed and power come at a cost. When the new Turbo S arrives on these shores later this year, the coupé version will sport a starting price of $204,850, while the cabriolet version will go for $217,650.

Check out more images of the new Turbo S below: