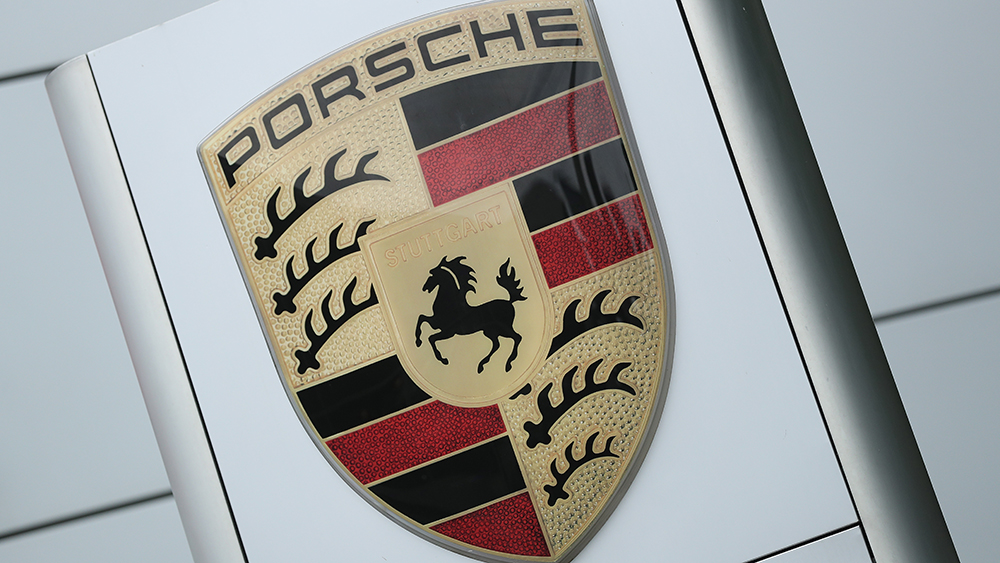 As it readies the German marque for its IPO, Volkswagen—Porsche’s parent company—has announced the price range for shares, valuing the company at $78 billion, according to a new report from The Wall Street Journal. The public sale, combined with a private sale of Porsche stock to VW’s largest investor, could raise $19.5 billion overall.

In the IPO, which is set for September 29, a quarter of Porsche preferred shares will be sold for €76.50 to €82.50 (about the same in US dollars). In total, VW created 911 million Porsche shares, in a nod to the company’s iconic 911 sports car. They’re evenly divided between the nonvoting preferred shares and ordinary shares with voting rights. About 25 percent of the latter will be sold to Porsche SE, which is owned by Ferdinand Porsche’s heirs.

This is the first time Porsche shares will be available to the public since Volkswagen acquired the company in 2012. But the private sale to Porsche SE essentially gives that entity control of the marque. With 25 percent plus one share of Porsche’s voting stock, the Porsche family will have a blocking majority in board meetings and at the annual general meeting.

The funds raised via the IPO will be used to help Porsche transition into the electric-car market, Volkswagen’s chief financial officer, Arno Antlitz, has said, according to the WSJ. Porsche is aiming for EVs to make up 25 percent of its sales by 2026, and VW is currently building at least six battery factories in Europe alone. And by 2035, all new cars sold in the EU will have to EVs as well as in California.

Already, a number of companies have committed to purchasing a large number of Porsche’s preferred shares. The Qatar Investment Authority, Norway’s Norges Bank Investment Management, T. Rowe Price and Abu Dhabi’s ADQ will acquire at least €3.45 billion of those shares. They won’t have voting rights in the company, but that leaves a much smaller pool of shares available to the general public.