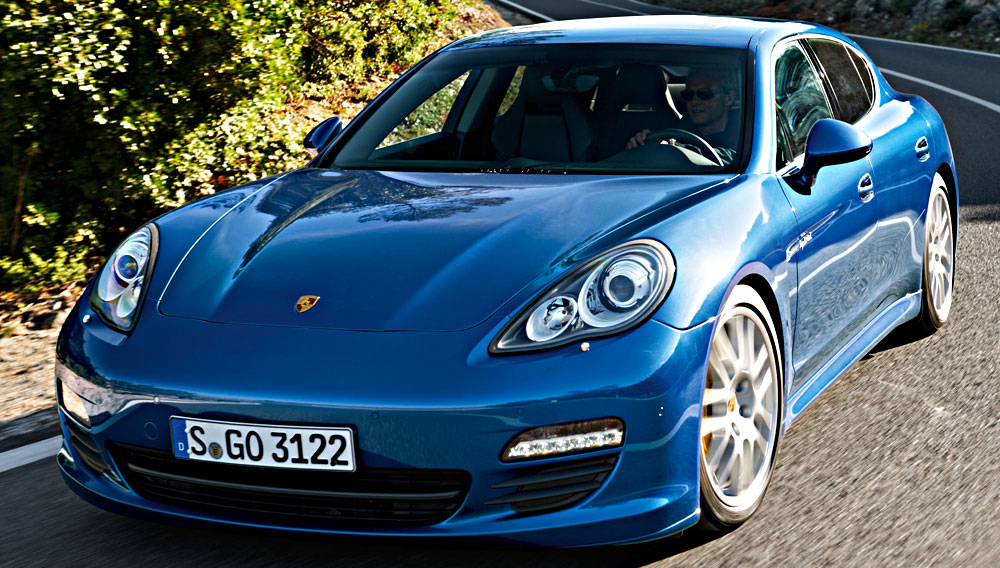 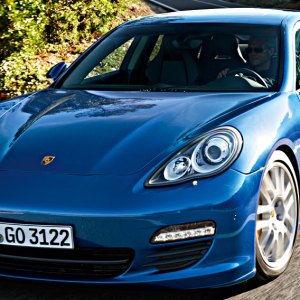 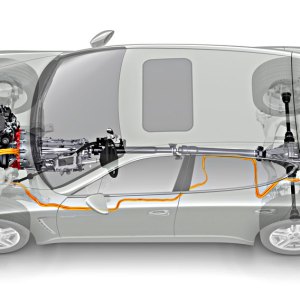 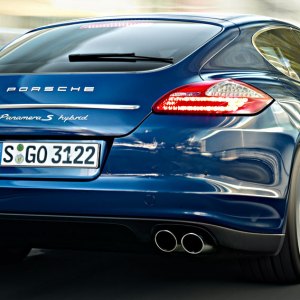 For those who think that hybrid cars are for pragmatic, fuel-sipping performance haters, Porsche would like you to think again. The German manufacturer is even going so far as to race a hybrid-powered 911 GT3 R in the GT classes of the American Le Mans Series. But Porsche’s performance-minded hybrid engineering is not just limited to race circuits: the Panamera S Hybrid is now available in the United States as a 2012 model.

Following the Cayenne Hybrid, Porsche’s second hybrid model, the Panamera S Hybrid, features a supercharged 3-liter V-6 (similar to one found in the Audi S4) that produces 333 hp. Thanks to the car’s hybrid components, this Porsche sedan even churns out an additional 47 hp via an electric motor. The 380 hp hybrid engine is coupled to Porsche’s new 8-speed automatic gearbox, which translates to a zero-to-60 mph time of six seconds, a 168 mph top speed, and an average of 35 mpg—yes, 35 miles per gallon. So before you write off hybrid cars forever, get behind the wheel of the $95,000 Porsche Panamera S Hybrid. (www.porsche.com)