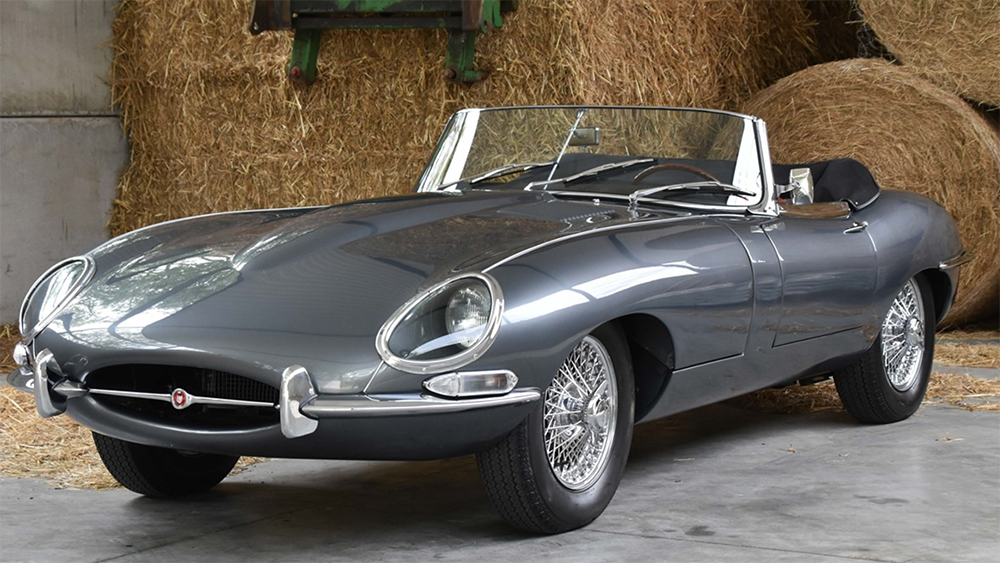 The classic in question, Chassis 875407, was the 407th left-hand-drive droptop to roll off the production line in 1961 and boasts an array of original features to make collectors swoon. She sports a heritage correct Opalescent Gunmetal exterior with a matching French Grey hood and bright red interior, along with a shine that only comes from a meticulous restoration.

The convertible comes complete with its original 3.8-liter straight-six, which is widely considered to be one of the greatest engines of all time, along with several other sought-after elements, like flat floors, spot welded-in louvers, two-piece door skins, correct double hinges, “Butlers” number plate lights and, of course, the pumpkin-hued cylinder head. Inside, a plaque on the center console displays the car’s heritage and provenance just in case you need further proof it’s a classic. 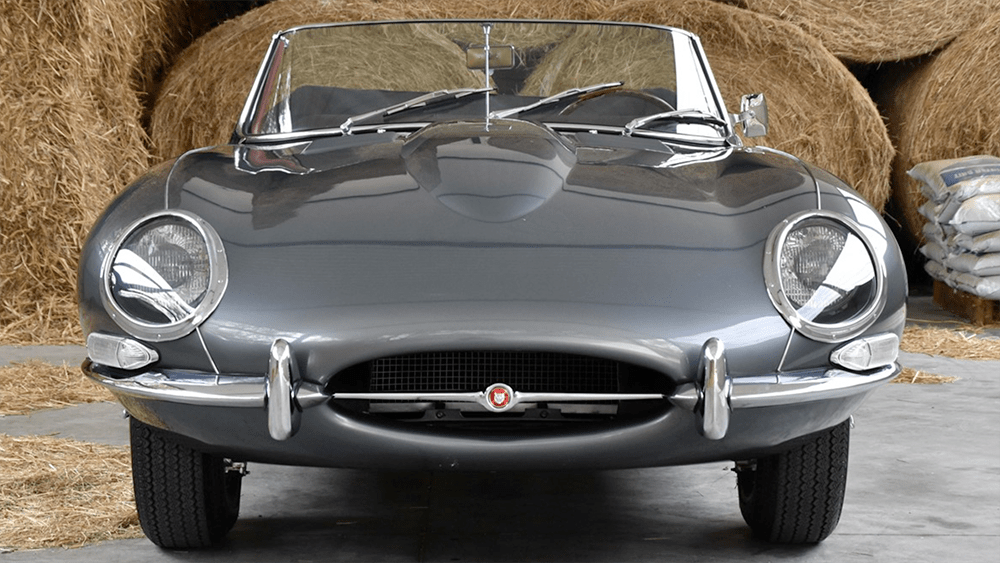 The retro ride has also received a spate of modern upgrades, including a new aluminum radiator and power steering, to ensure she’s plenty comfortable and performs as well as she did 60 years ago.

What’s more, the Series 1 has switched hands very few times and has just 60,200 miles on the ticker. From new, it was shipped to Jaguar Cars in New York before being sold to an owner in Ohio who kept it for some 45 years. Following that stint in the Midwest, the car went to Dubai in 2015 and was treated to a full strip-down by its third owner who returned it to as-new condition. The rarity is currently listed for sale with E-Type UK. 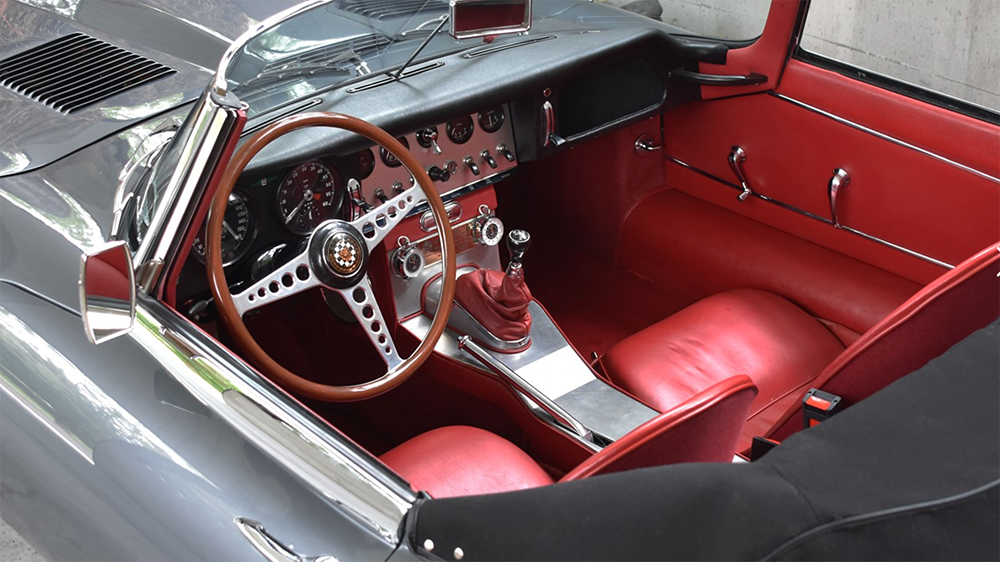 “This is a fine example of an early Series 1 E-Type that has been incredibly well maintained by each of its owners. As we enter a very important anniversary year for the E-Type, it’s a real privilege to have Chassis 407 in our showroom,” said E-Type UK’s founder Marcus Holland. “These early E-Types are very nearly the purest translation of the original engineers’ and designers’ vision, and they hold a very important place in automotive history.”

To coincide with the E-Type’s 60th anniversary, the British marque is also making six matching pairs that will be delivered in March next year. Which means you have a few months left to get your checkbook ready.

Check out more photos of the 1961 Jaguar E-Type Series 1 below: 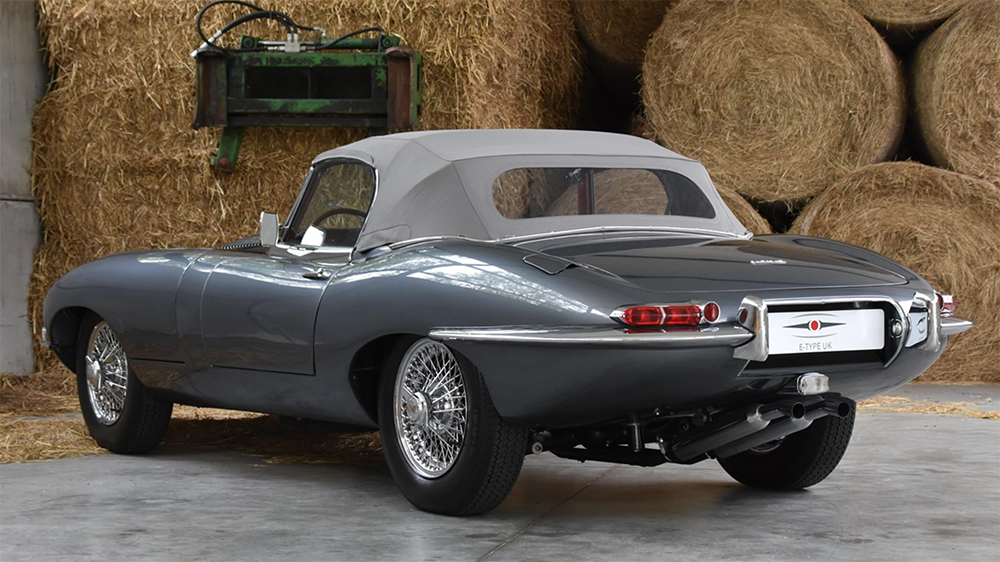 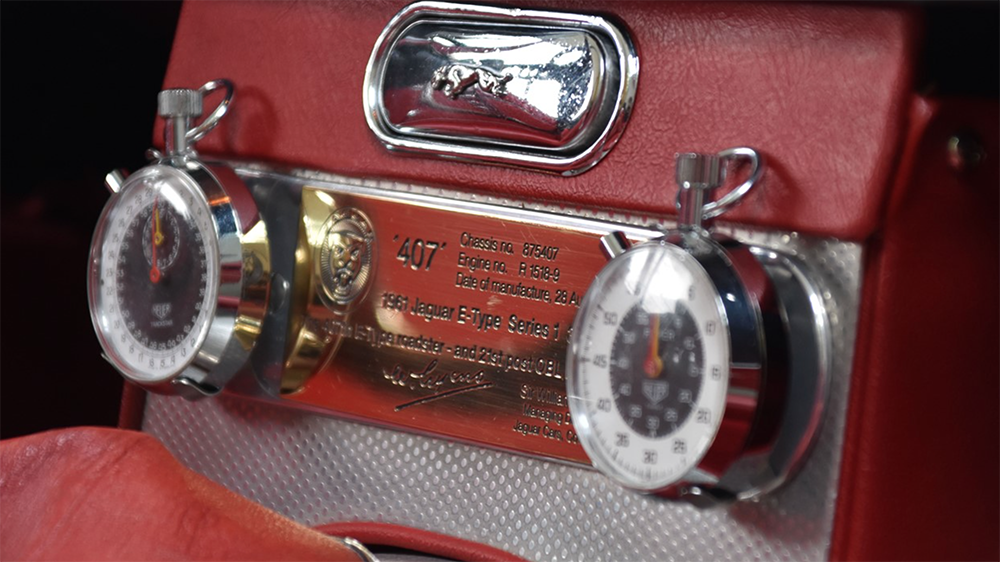 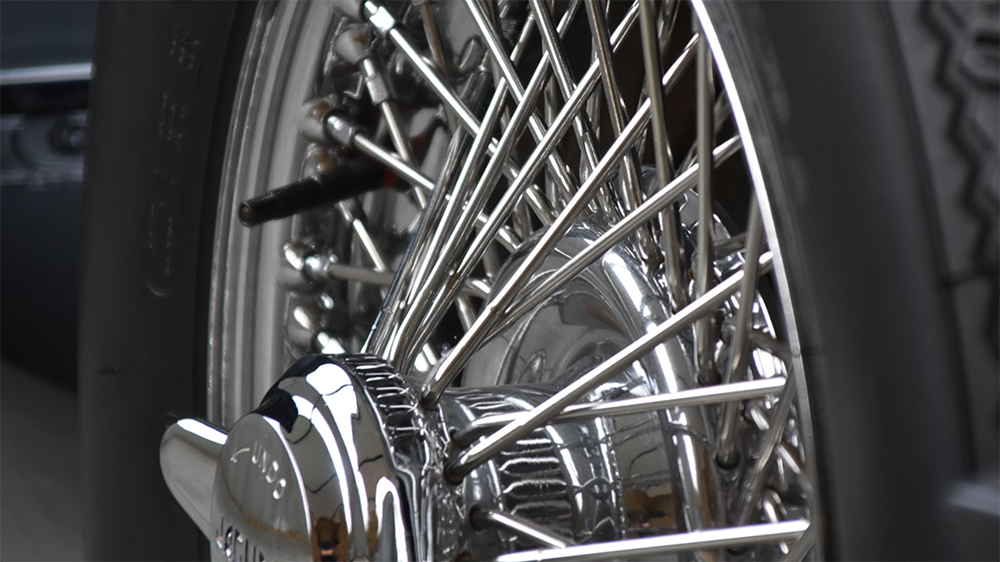 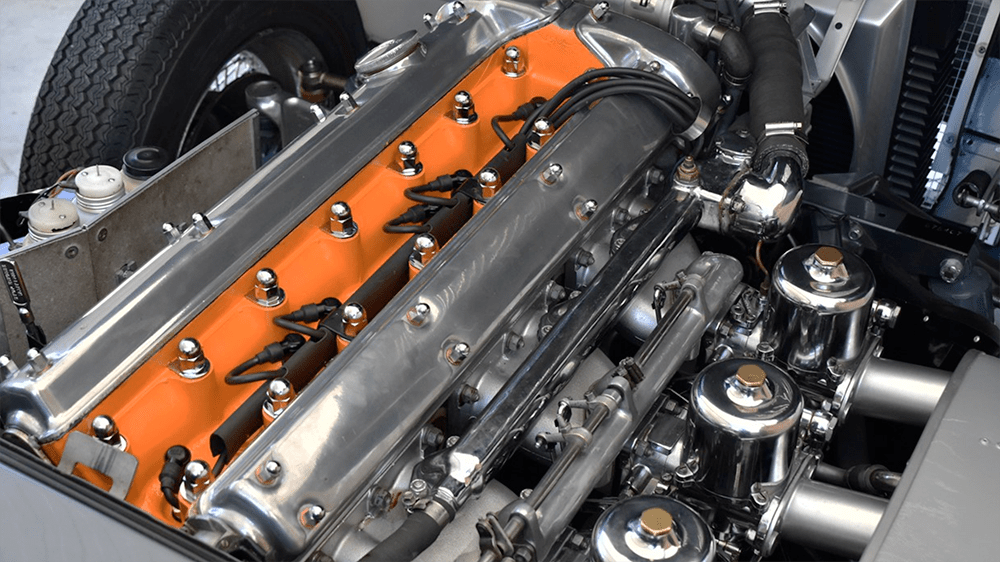 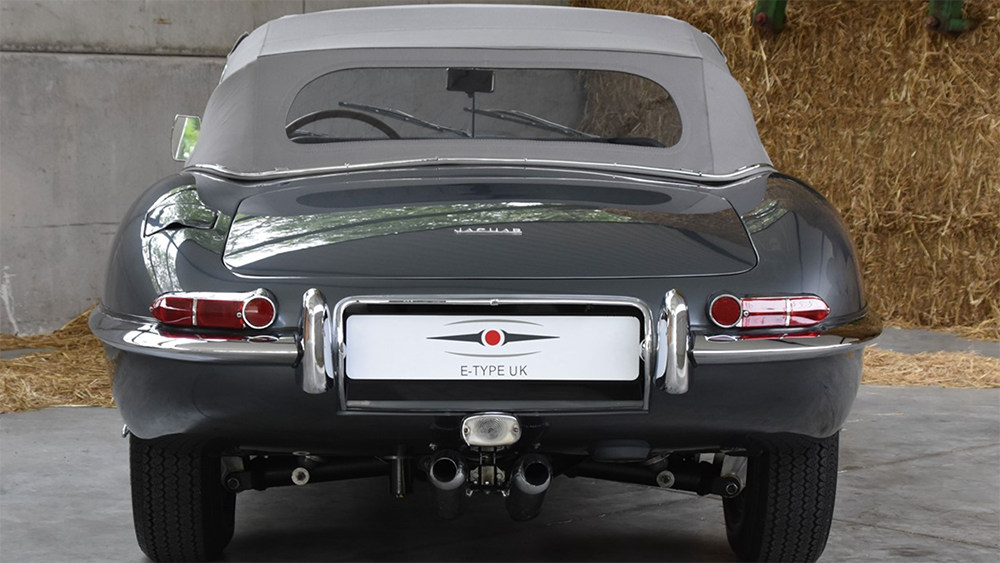 The Met Unveils ‘About Time: Fashion and Duration’ With Virtual Walk-through