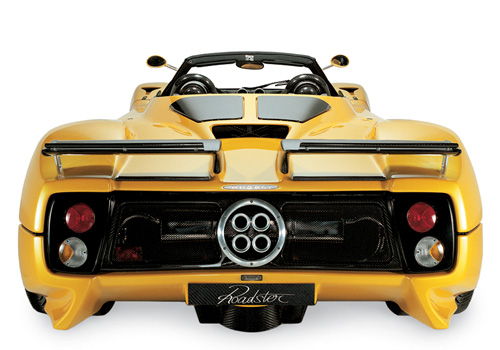 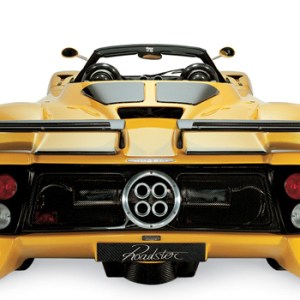 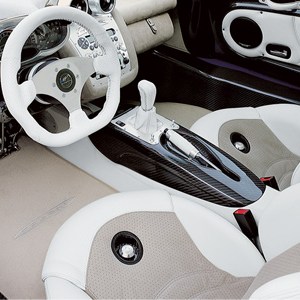 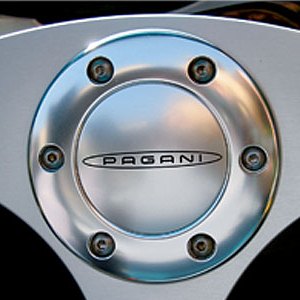 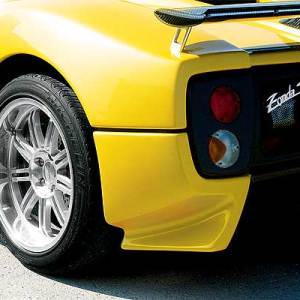 For the last five years, American auto enthusiasts have been able only to watch with envy as their European counterparts snapped up the Pagani Zonda C12 and the more current and more powerful Zonda S 7.3, two of the world’s most exclusive exotics. The Italian racers have been available for purchase in Europe, but U.S. emissions and safety standards have prevented them from becoming street legal Stateside (although four American buyers have imported Paganis to drive at racetracks).

Americans will have their patience rewarded by the end of next year, however, when the company alters the Zonda S 7.3’s onboard diagnostic system and adds air bags so that it can be driven legally on U.S. streets. “It was my intention from the beginning to build a supercar for all export markets, including the U.S.,” says Horatio Pagani, the brand’s founder, “but of course these things take time when your initial marketing base is 20 to 25 units a year.”

The U.S. version of the Zonda S 7.3, which will cost approximately $500,000, will be powered by a 12-cylinder, 7.3-liter Mercedes-Benz AMG engine that produces 555 hp and 553 ft lbs of torque at 4,050 rpm. With a 2,750-pound body made of carbon fiber, the car will dash from zero to 62 mph in 3.7 seconds and will reach a top speed of 210 mph, but its twin-plate clutch will make the 6-speed exotic manageable in everyday driving situations. The roadster version, which Pagani launched last year, will also be available for purchase in the United States.

In 2007, Pagani will present Americans and the rest of the world with an entirely new automobile. The yet unnamed car, which will be priced at $300,000, will be built in a new factory that will produce approximately 250 units each year, as many as 70 of which, Pagani expects, will be sold in the United States.

The brand’s namesake began his career in Italy working for Lamborghini, where he researched carbon fiber and composite materials. In 1991, Pagani launched his own consulting firm called Modena Design and built a clientele that included Lamborghini, Ferrari, and high-end motorcycle manufacturer Aprilia. With the profits from Modena Design, he produced the first C12 in 1999. In 2002, the company changed the name of the car and fitted it with the larger AMG engine—a decision power-hungry American drivers certainly will not fault.