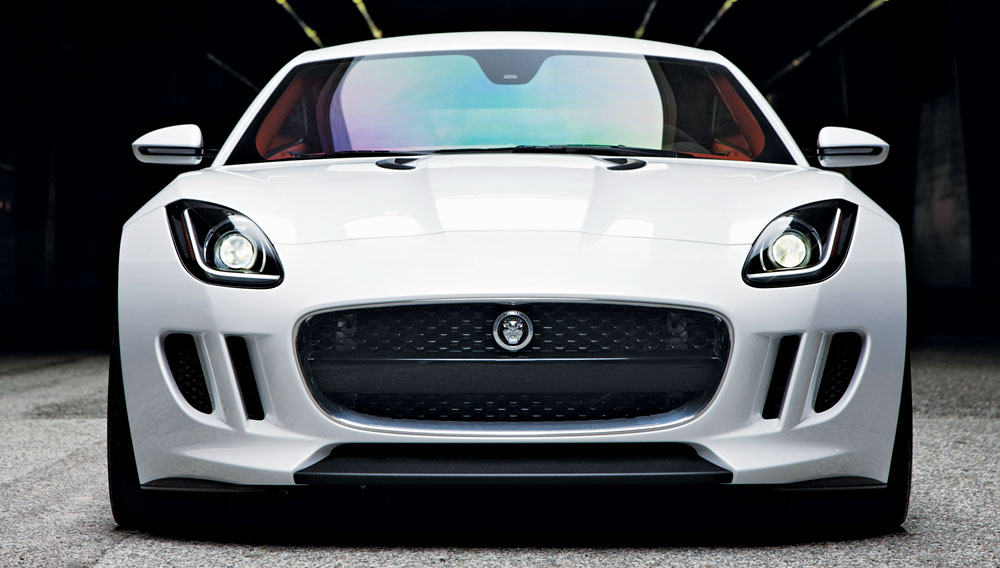 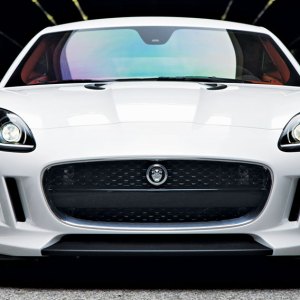 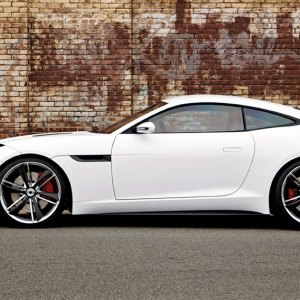 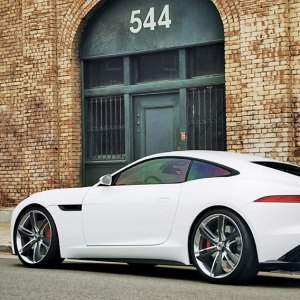 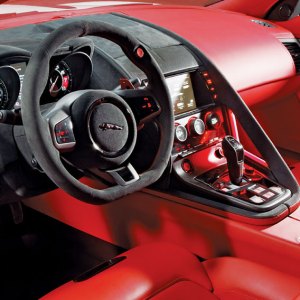 In the days when it was producing the XK120 sports car (1948 through 1954), Jaguar was on the leading edge of design. Yet over the decades, despite the E-Type and mostly because of its sedans, the brand gained a reputation for being staid and stoic and cloaked in romantic notions. In the last few years, however, the cars created under the aegis of Jaguar design director Ian Callum have been putting this reputation to rest.

Here, Callum discusses his design philosophies and their effect on the brand. Eloquent, affable, and eager to talk shop, Callum makes design—and the decisions that drive it—sound easy. —Robert Ross

Ross: What was the impetus for cars such as the XJ, the new F-Type roadster, the upcoming F-Type coupe, and other recent models?

Callum: The radical change at Jaguar was risky to do but riskier if we didn’t. We had to change. I looked at Jaguar from afar, and it was following the past too much. If you really understand the ethos of Jag, it doesn’t follow the past. A lot of people thought of Jaguars as quaint and English and all about tradition. The reality is that [company founder] William Lyons would have never created a car like that.

One current challenge is recognition. You show people a new XJ, and they go, “Wow. Where’d that come from?” It’s been out for three years already, but it takes a long time for these things to soak through.

We have other technologies we have to chase. You’re going to see a lot more Jaguars and Land Rovers created from aluminum structure, which we feel is the right answer for lightweight vehicles. Hybrid technology is something we’re putting a lot into as well. [The C-X75 concept car is a low-emissions hybrid that in production form, according to Jaguar, will be capable of 200-plus mph.] And just the sheer number of products is increasing—one every six to nine months. I have never been so busy in my life.

Ross: Do you approach different markets with different design solutions, or is there such a thing as a universal aesthetic?

Ross: What external factors will influence automotive design in the future?

Callum: Everything. I think the first external pressure is going to be the ecological factor. I don’t think cars are going to change shape that much, because as long as we have internal combustion engines, the layout of the motorcar will remain pretty much as it is. Human beings determine the shape of the car. You build it around two adults or four or five or seven. The real change, in terms of design, will be aerodynamics, which goes through phases in terms of fashion. I just think maximum efficiency of the car is going to become much more important.

Ross: Do you think aesthetics are going to matter less as efficiency and weight reduction and other factors affect design? Is there some new measure by which beauty will be judged in the future?

Callum: Beauty is something that we instinctively, naturally understand, whether it is 30 years ago or today. It may take on a slightly different form, because fashion and objectives change, but on the whole the aesthetic of a vehicle will remain for many people very, very important.

At the end of the day, even an SUV has to be handsome. If you’re a designer like me, you like sports cars, so an SUV is a very unnatural thing to do. But it still has to be an attractive vehicle, because it’s competing against others.