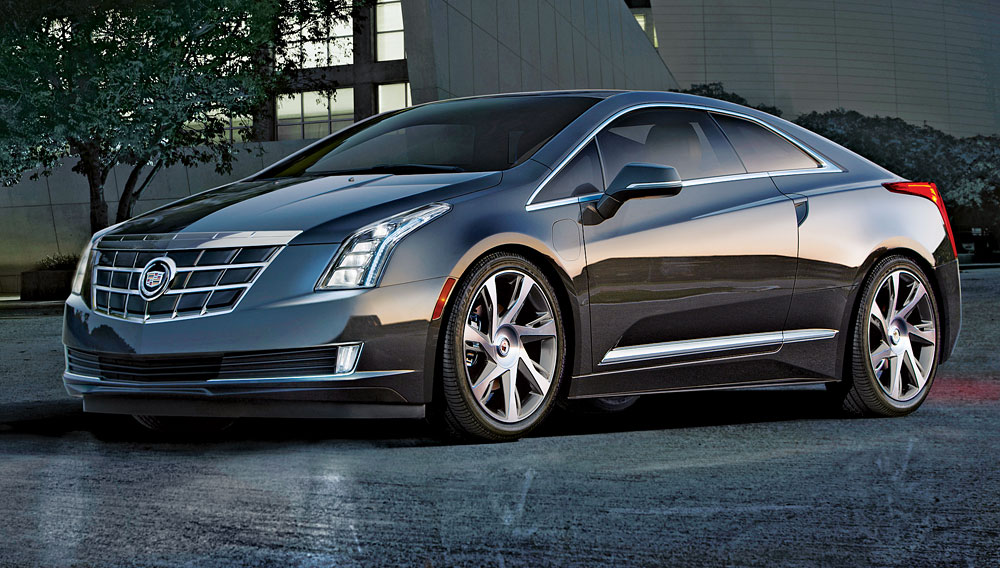 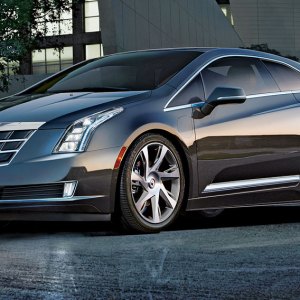 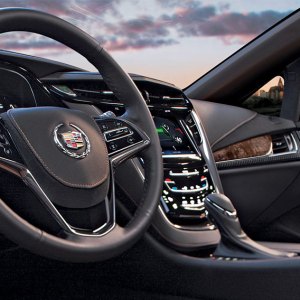 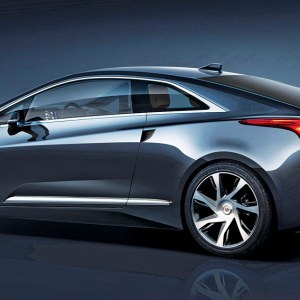 The plug-in ELR coupe, which will arrive in showrooms in January and is based on the Converj concept from 2009, is Cadillac’s first electric model—and executives at Cadillac and General Motors have indicated that it will not be the flagship brand’s last one. They are considering adding a larger and more luxurious model as a follow-up to the ELR, recognizing the growing demand among wealthy drivers for electric vehicles.

The ELR is classified as an extended-range electric vehicle because it has a gasoline-powered electric generator that kicks in once the battery pack powering the electric motor is depleted. The battery is good for 35 miles, but as a whole, the propulsion system provides a range of more than 300 miles, according to Cadillac. That is enough to eliminate what is known in the electric-vehicle industry as “range anxiety”—the fear of being stranded by a dead battery that makes many car buyers reluctant to purchase battery-electric vehicles (BEVs).

Such fear has not hurt the sales of the Tesla Model S, a BEV that can travel as far as 300 miles on a single charge (and can cost more than $100,000). General Motors has taken notice of Tesla’s success and is said to be developing a BEV that will have a range of at least 200 miles and a price of about $30,000. A Cadillac BEV eventually could emerge, because General Motors has indicated that it may use Cadillac-branded vehicles to compete directly against Tesla.

But first comes the ELR, which has a base price of about $76,000. It displays the angular look that characterizes Cadillac’s Art and Science design motif, though the lines have softened since the brand introduced the theme in 2002. The ELR bears no resemblance to the $35,000 Chevrolet Volt, but it is built on the same platform. There is no shame in that: The Volt’s performance earned accolades from a few judges at the 2012 Robb Report Car of the Year contest, where its competition included the Lamborghini Aventador, the Mercedes-Benz SLS AMG Roadster, and the Bentley Continental GTC.

The ELR delivers 295 ft lbs of torque instantly, and it offers four driving modes: Tour, Sport, Mountain, and Hold (which saves battery power for later). The car also has a full suite of driver-assist and safety features, a leather-lined interior, and an infotainment system controlled with an 8-inch LCD touchscreen.