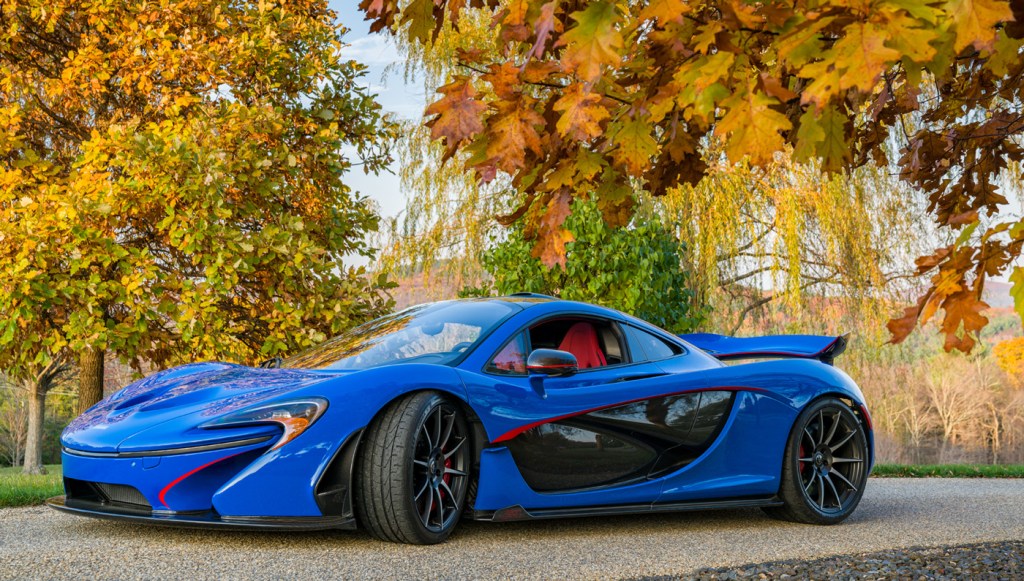 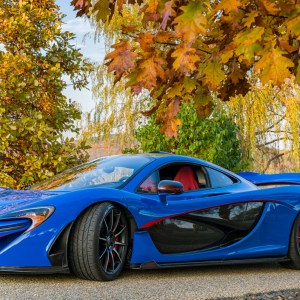 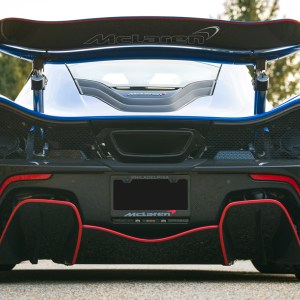 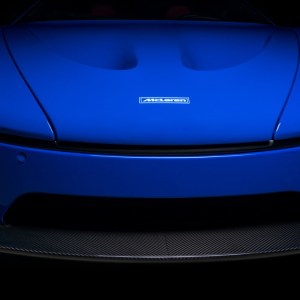 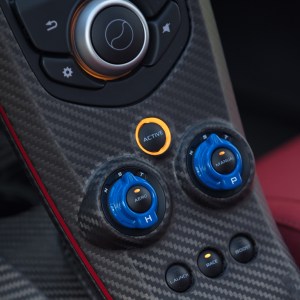 A true catalyst for the advance of supercar development will soon effect positive change in the lives of countless aspiring engineers as a one-off McLaren P1 is set to sell through Gooding & Company’s Amelia Island Auction on March 10. Despite an estimated value of up to $2.3 million, the automotive marvel is being offered, remarkably, without reserve (no minimum bid) and with the stipulation that all of the revenue from its sale be donated to the Rose-Hulman Institute of Technology.

“The P1, in general, was groundbreaking and remains one of the most incredible supercars created,” says David Gooding, founder and president of Gooding & Company. “We love presenting this car because it’s so unusual, it has been loved, and it has a great story behind it. And the fact that we can raise money for a great cause is wonderful.” The hybrid hero crossing the block is a 2015 version of McLaren’s pioneering model, introduced at the Paris Motor Show in 2012, which had a production run of 375 examples (excluding variants). Under the hood lies a 3.8-liter twin-turbo V-8 engine and an electric motor that combine to generate approximately 915 hp and 723 ft lbs of torque. And with a 7-speed dual-clutch transmission as part of the power train’s package, the vehicle vaults from zero to 62 mph in 2.8 seconds and can reach a top speed of 249 mph (without the electric limiter). An active hydropneumatic suspension and Pirelli P-Zero Corsa tires (made specifically for the P1) heighten handling, as do the Akebono carbon-ceramic brakes which bring the car to a complete stop from a speed of 190 mph in 6.2 seconds. Along with performance, another element that makes the mid-engine masterpiece stand out is the vehicle’s unique aesthetic vernacular.  “We were looking at the aerodynamics of Formula 1 cars and noticed some real parallels with the highly-efficient forms found in marine life,” explains McLaren’s Paul Howse, a principal designer of the P1. “The car was an absolute turning point for our design language and set up the building blocks for our entire product range moving forward—it’s crucial to McLaren’s history.”

Born from the model’s distinctive DNA, the carbon-fiber coupe appearing at auction is separated from its siblings by more than $140,000 worth of bespoke componentry and detailing that add to its overall sui generis. Such anomalous accents include custom finishes, seats styled after those found on the Ferrari GTB/4 Daytona, and a rare passenger-side vanity mirror inscribed with the affirmation “You look Beautiful” on its surface. Even the exterior paint was personalized, a one-of-a-kind metallic cobalt. It was always the intent of the consignor, an alum of Rose-Hulman, to have the tailored titan serve as a vehicle for philanthropy steered toward his alma mater. “When he [the owner] came to Rose-Hulman, there was a professor, in particular, that greatly impacted his life and who he feels gave him the foundation for success,” says Jim Conwell, president of Rose-Hulman Institute of Technology. “We are going to use the proceeds to create the Alfred R. Schmidt Endowed Chair for science, technology, engineering, and math. It’s going to impact generations of students.”

The school, located in Terre Haute, Ind., has been a springboard for careers in the technical sciences since its inception in 1874. According to Conwell, the institute’s legacy is one fittingly represented by the P1 being gifted. “The owner modified it to be an exact fit for him and that is exactly the approach we take to education—we modify for the individual student.”

The posh P1 will be one of 89 lots comprising Gooding & Company’s Amelia Island Auction at Florida’s Omni Amelia Island Plantation Resort. The event begins at 11 am with bidding accepted in person, by phone, and in absentia. (goodingco.com)