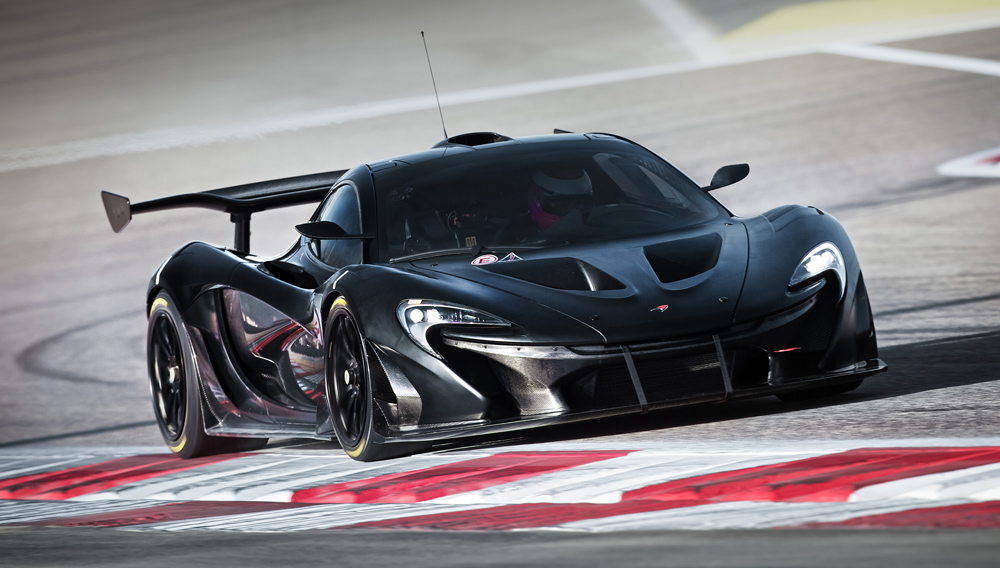 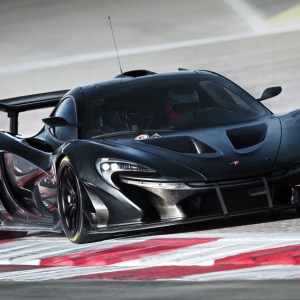 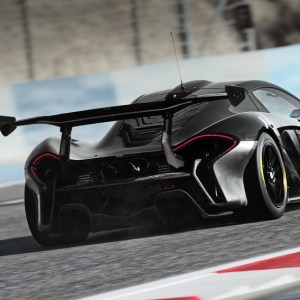 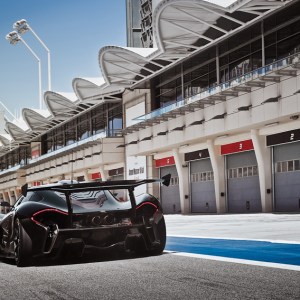 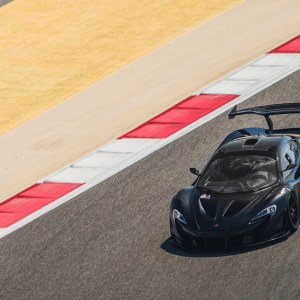 McLaren Automotive has revealed new information on the P1 GTR—a track-only version of the company’s P1 sports car—including details about the racecar’s interior and the McLaren GTR Driver Program. Membership is included with the purchase of the vehicle, reportedly priced upwards of $3 million. To prepare owners to drive the GTR, McLaren will grant them access to the company’s simulators, which have previously been available only to members of its racing team. This will allow owners to familiarize themselves with the car before getting behind the wheel of their own. Once they are ready, owners can attend six racing events a year at iconic racecourses around the world. At these events, they will have a dedicated race team that includes a personal driving coach.

Production of the McLaren P1 GTR will begin in 2015 after the completion of the final McLaren P1. The British carmaker has previously revealed a number of performance enhancements that differentiate the GTR from its predecessor. Though the GTR retains the P1’s mid-mounted twin-turbo V-8 engine and its electric assist motor, total output has been increased from 903 hp to 986 hp. Performance numbers have not yet been released, but they will certainly eclipse the P1’s zero-to-60-mph time of 2.7 seconds and its electronically limited top speed of 217 mph.

The GTR’s exterior has also been reworked, with a fixed rear wing replacing the original’s retractable wing and a new twin-pipe Inconel-and-titanium-alloy exhaust developed exclusively for the GTR. The car’s side-view mirrors have been repositioned from the door panels to the A-pillar, putting them closer to the driver’s eyeline.

The first look inside the GTR’s cockpit reveals a stripped-down interior that retains only the most essential elements (plus air-conditioning), in order to keep weight to a minimum. The car’s carbon-fiber monocoque chassis meets International Automobile Federation rollover requirements, so it does not need to be fitted with a roll cage, which translates to additional headroom. The centerpiece of the cockpit is the steering wheel, which was inspired by the racing steering wheel from the McLaren MP4-23—winner of the 2008 Formula 1 championship. It is equipped with a number of buttons and switches that allow the driver to adjust the car’s setup without letting go of the steering wheel. Among these controls are buttons that activate the car’s drag-reduction system and instant power-assist system, which uses the electric motor to provide a burst of extra speed when desired. (cars.mclaren.com)