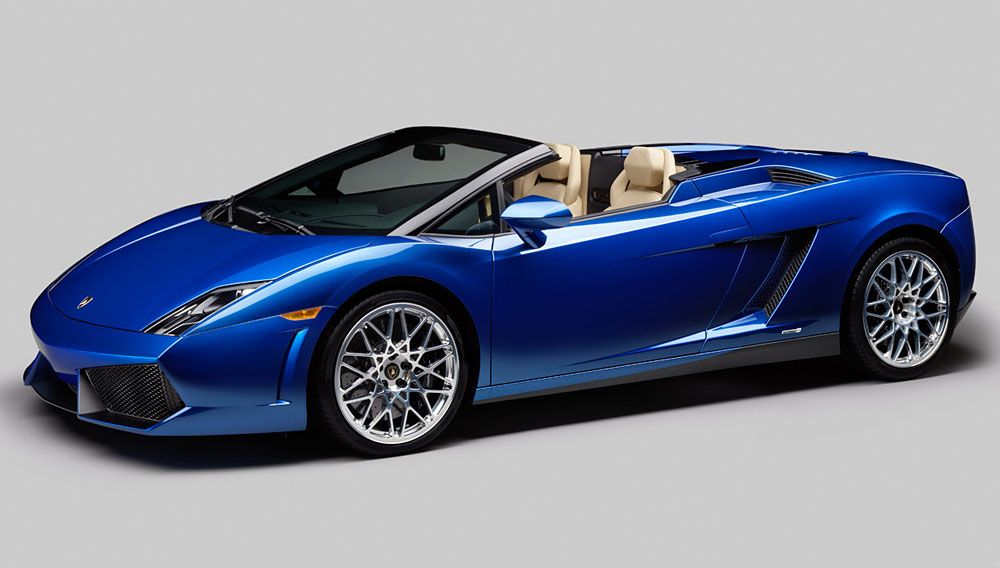 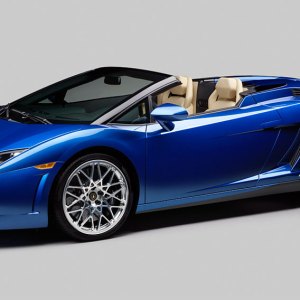 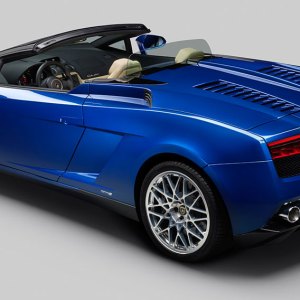 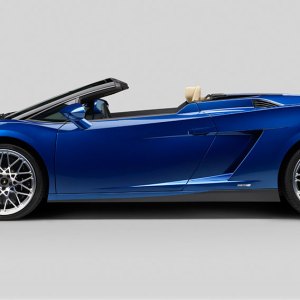 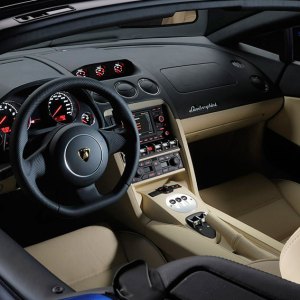 Lamborghini devotees have lamented that in the Italian automaker’s undeniably dazzling lineup of recent years, rear-wheel drive seemed to have gone the way of the carburetor. The company discovered the high-performance virtues of all-wheel drive back in 1993, with a raging bull called the Diablo VT. That car blended the brute force of a thoroughbred V-12 with the supreme tenacity of four driven wheels. Lamborghini never looked back. In 1998, the Volkswagen Group took the reins at Italy’s then-embattled sports-car maker, entrusting its management to Audi, a marque whose four-ring emblem symbolized its mastery of four driven wheels as the ultimate performance enhancement. The V-12-powered Murciélago arrived in 2001, and the V-10-powered Gallardo debuted in 2003—both boasting sophisticated all-wheel-drive systems.

Then, in 2009, Lamborghini unleashed the Gallardo LP 550-2 Valentino Balboni, a rear-wheel-drive special edition whose production was capped at a scant 250 units. The purists’ Gallardo received a more-than-warm reception, and this year, Lamborghini goes back to its roots again with the rear-wheel-drive Gallardo LP 550-2 Spyder. The newest Gallardo variant (and possibly the last before a successor debuts) builds on the Valentino Balboni edition’s lust-worthiness, making fine use of Lamborghini’s thrilling 5.2-liter V-10 engine, which is good for 543 hp and 398 ft lbs of torque. All that oomph spins the rear wheels through a 6-speed gearbox—a traditional gated manual or Lamborghini’s paddle-actuated e-Gear transmission. Performance, of course, is exhilarating: 60 mph arrives in a tick over four seconds, and the new bull will charge to a top-down top speed of 198 mph.

The company hasn’t announced pricing yet, but it’s safe to assume Sant’Agata’s breezy new beast will command at least $225,000 when it rolls into American Lamborghini showrooms sometime early in 2012. (www.lamborghini.com)