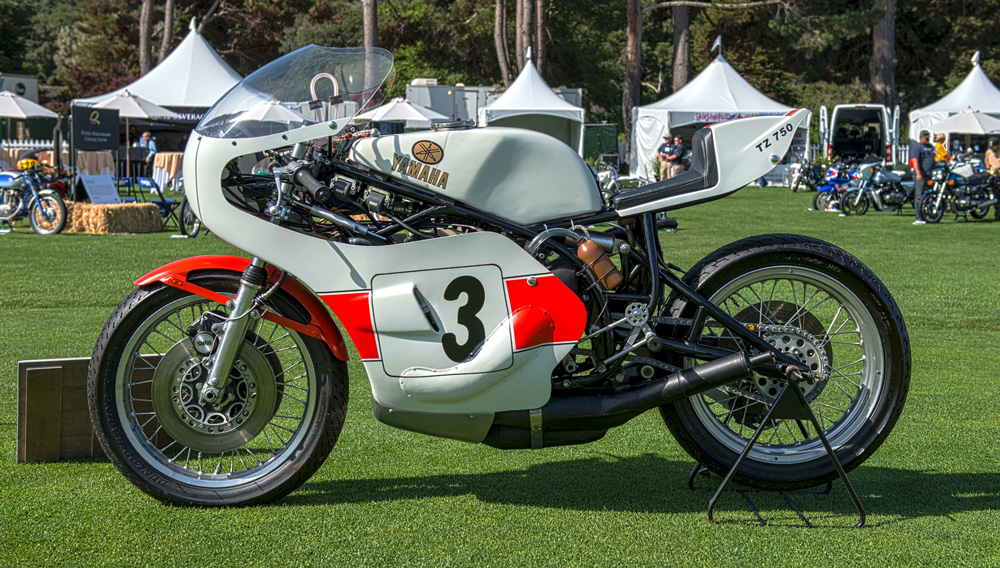 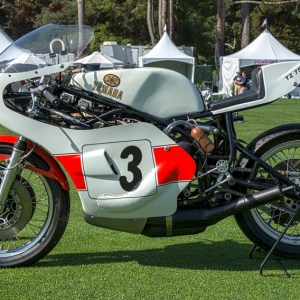 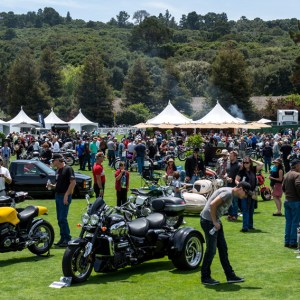 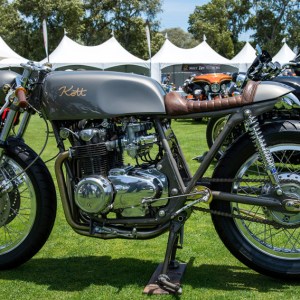 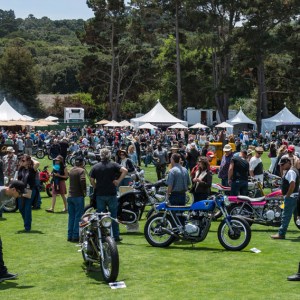 The Quail Motorcycle Gathering—taking place Saturday, May 16, at Quail Lodge & Golf Club in Carmel, Calif.—will showcase over 300 of the world’s most impressive prewar and postwar sports and racing bikes. This year’s featured display, A Tribute to Military Motorcycles, highlights an extensive collection of military bikes from the United States, England, Germany, Denmark, and Italy, providing a visual representation of the motorcycles’ evolution from World War I to the present day. Also on display will be a fully restored 1950 Vincent Black Shadow that was owned by Indianapolis 500 winner Danny Sullivan, six custom bikes from Keanu Reeves’ Arch Motorcycle Company, and five generations of the Honda Gold Wing, celebrating the legendary bike’s 40th anniversary. The day’s diverse roster of events includes a 50-mile scenic motorcycle tour of the breathtaking Monterey Peninsula and a ceremony honoring AMA Motorcycle Hall of Fame inductees Mert Lawwill and Gene Romero. Visitors to the gathering will also be treated to a barbecue lunch, drinks from local wineries and breweries, and live entertainment. Tickets are available for $75 per person. (signatureevents.peninsula.com)