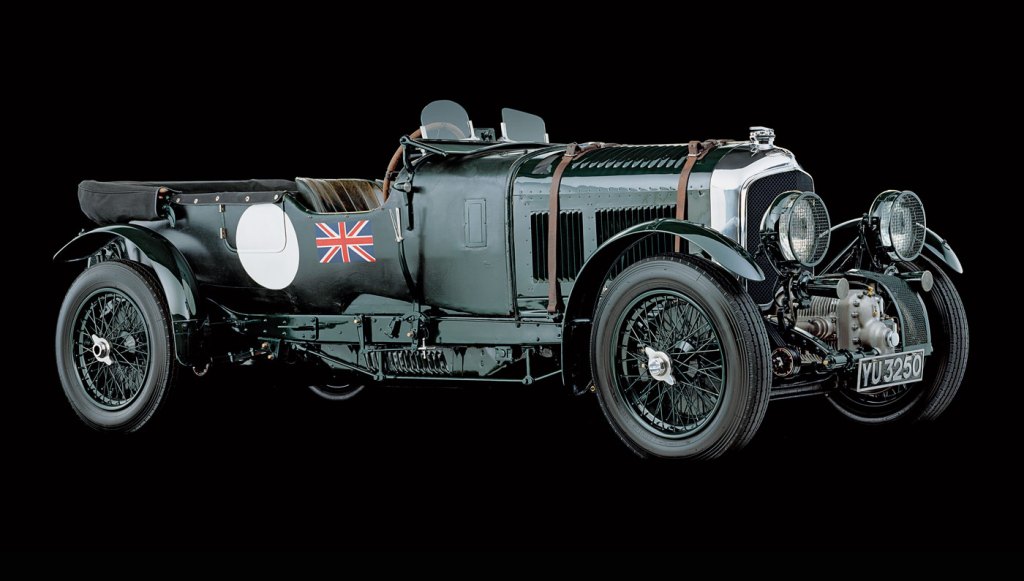 After the Bentley Motors factory team won the 1928 24 Hours of Le Mans, one of the Bentley Boys, as the team members were dubbed, challenged the engineering philosophy of the marque’s founder by building his own version of the victorious 4½ Litre model. With funding from the prominent racehorse owner Dorothy Paget, Henry “Tim” Birkin produced five racing prototypes, each equipped with a supercharger—commonly called a blower—to enhance the engine’s power. W. O. Bentley preferred instead to add power by increasing an engine’s capacity: He had introduced the Bentley 6½ Litre in 1926 and a sportier variant, the Speed Six, in 1928.

To comply with the homologation rules for racing, Bentley Motors ultimately built more than 50 examples of Birkin’s 4½ Litre Supercharged, which became known as the Blower Bentley. The company produced the cars despite the objections of W. O., who reportedly said the supercharger would “pervert the engine’s design.” By that time, he held only a minority share of the company and couldn’t counter the support Birkin received from chairman and fellow Bentley Boy Woolf Barnato.

The Blower Bentleys were fast, but initially they proved unreliable. When the model made its debut at the 1930 edition of the 24 Hours of Le Mans, both examples that entered failed to finish. It was still a good day for Bentley Motors, though: The factory team’s Speed Six cars finished first and second.