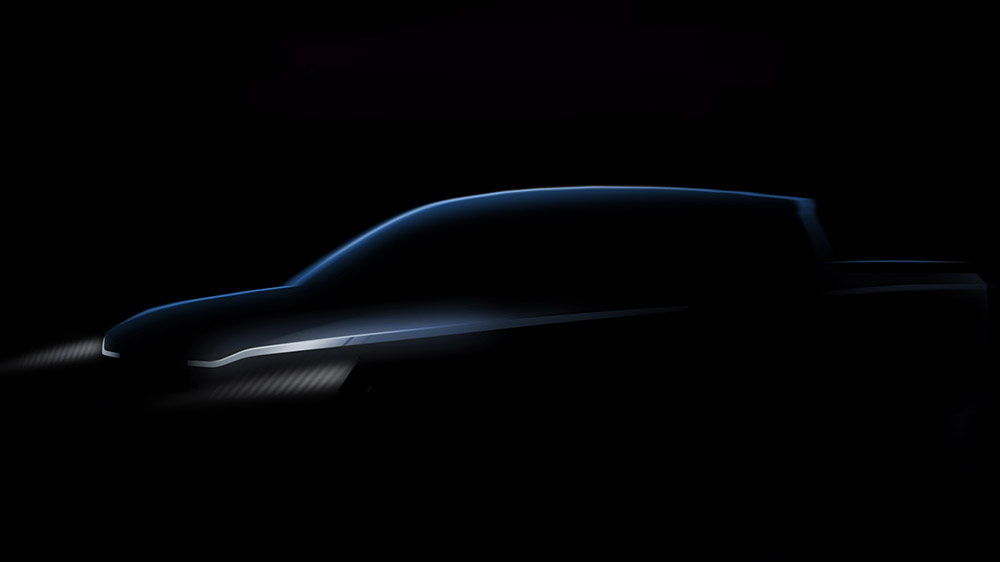 Ram Trucks may be late to the electric pickup party, but they could come with a feature no other EV has.

The automaker’s CEO Mike Koval Jr. suggested that the forthcoming truck will come equipped with its own range extender in an interview with EV Pulse. The executive said the feature will help the brand’s battery-powered Ram 1500 EV “push past” the competition.

A range extender is a small combustion engine that can be used to recharge an EV’s battery. It could prove to be vital on long drives, especially when charging stations are few and far between (something that will hopefully become less of an issue in the coming years). The motor could also help alleviate some of the stress towing takes on an electric truck’s battery. The Rivian R1T, for example, can travel 314 miles on a single charge, but reportedly loses around 50 percent of its range when towing a maximum load of 11,000 pounds.

A teaser image of the Ram 1500 EV  Stellantis

Koval said the range extender might be available as an add-on, but it’s not entirely clear how that would work. It would also beg a question: Is the brand’s pickup actually an EV with the range extender or would be considered a plug hybrid plug-in—only one that gets most of its power from an all-electric drive unit?

As of now, range extenders aren’t being offered on any other EV trucks, like the GMC Hummer EV or Ford F-150 Lightning. However, Ford did patent a removable range extender for the electric F-150 in 2020, which resembles a toolbox in the bed of the truck, according to The Drive. It’s unclear if Ram’s device would be a modular accessory or a fixed part of the vehicle. One thing is certain: No one likes losing space in their pickup bed, so it will likely have to be a small unit to be a desirable add-on.

The automaker has previously said that the Ram 1500 EV will arrive in 2024 and have a range of 500 miles. With the extender, you’ll also be able to add 20 miles of range every minute it’s connected to a charger. While those are the only concrete details we have right now, the brand recently launched Ram Revolution, a website that provides a closer look at the marque’s EV plan and allows consumers to provide input regarding future vehicles.

Either way, it sounds like you can expect something a little different when the 1500 EV finally arrives.