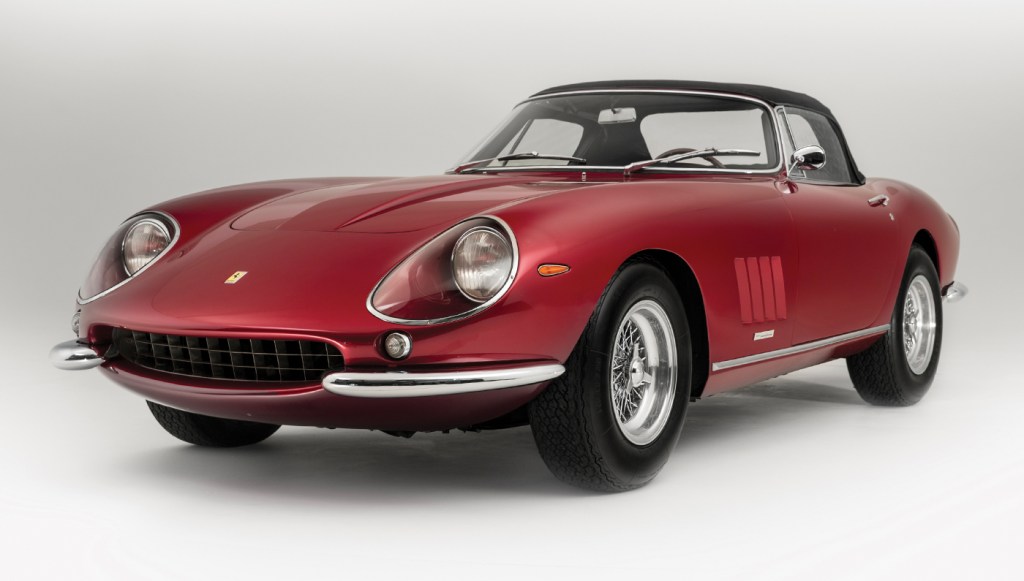 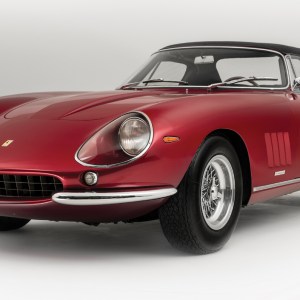 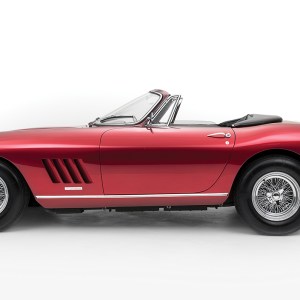 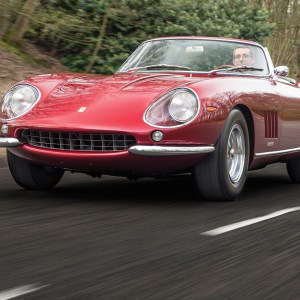 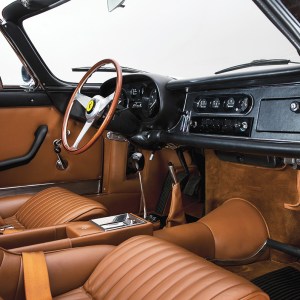 One of the rarest roadsters in the world, the 1968 Ferrari 275 GTS/4 NART Spider was first seen on the big screen in the The Thomas Crown Affair starring Steve McQueen—a model the actor himself subsequently owned. Built at the behest of Luigi Chinetti, the first Ferrari dealer in the United States, Enzo Ferrari and Sergio Scaglietti produced only 10 examples—and each was given an acronym that referenced the marque’s North American Racing Team. Chinetti believed the American market desired the power of Ferrari’s GTB/4 coupe but in a convertible configuration, and that is exactly what the 300 hp, drop-top tourer provided. Still a competitor at heart, the first NART Spider took second in class at the 1967 12 Hours of Sebring endurance race, driven by wonder women Marianne “Pinkie” Rollo and Denise McCluggage.

Fit with a V-12 engine, 5-speed manual transmission, and four-wheel disc brakes, Chassis No. 11057 stands out in significance as it was the last NART Spider produced and the only one that was sold new in Europe. Bought by a Spanish colonel in the Foreign Legion, the car later travelled through several owners and became a prominent addition to the collections of both Chris Cox and Carlo Monteverde before eventually parking in the possession of Lord Irvine Laidlaw. Certified by Ferrari Classiche, the exceptional example is estimated to fetch up to $26.3 million, but who knows? If the bidding exceeds $38,115,000 (the price paid for a 1962 Ferrari 250 GTO Berlinetta through Bonhams in 2014), this Prancing Horse could take the prize as the most expensive car to ever sell at auction. (rmsothebys.com)