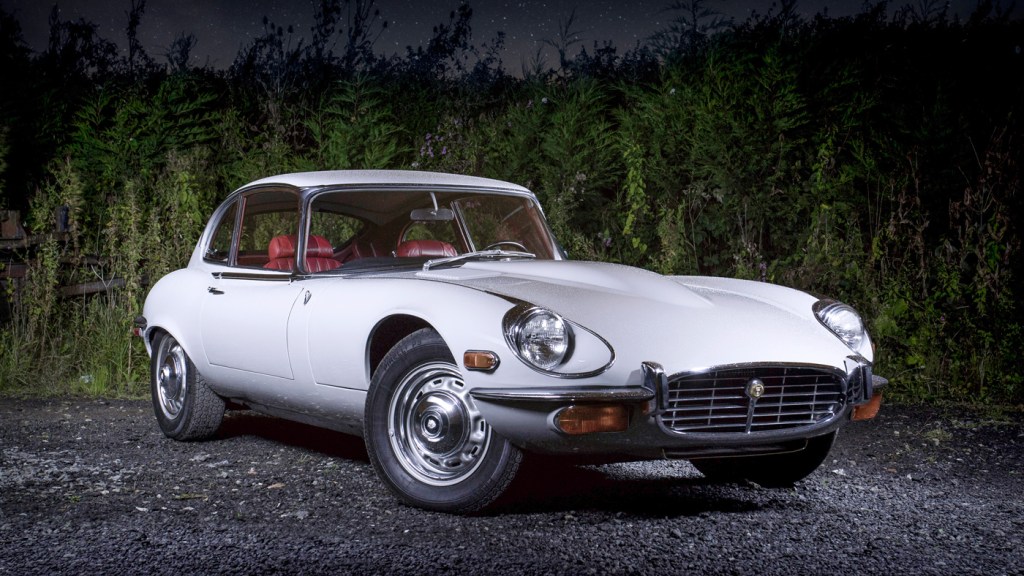 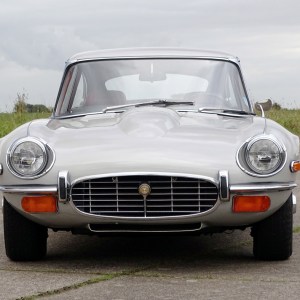 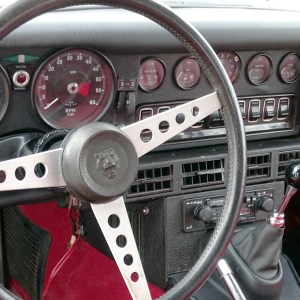 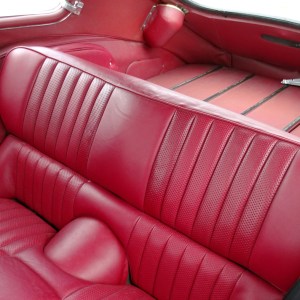 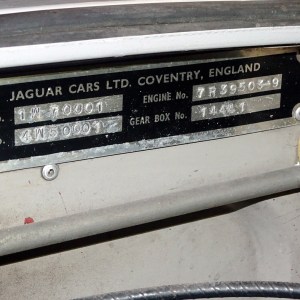 On November 15, the English auction house H&H Classics will sell a 1971 Jaguar E-Type that’s a curious cat indeed. It is the only Series III E-Type 2+2 seater Jaguar that is both left-hand drive and fitted with a 4.2-liter XK engine.

“Of the Series III left-hand drive coupes, Jaguar made 5,183 with a V-12 engine and one with a 6-cylinder engine. That’s the one,” says Damian Jones, head of sales for H&H Classics. “It’s a unique car.”

The quirky Jaguar E-Type was produced during a transitional time for the marque. It was readying its V-12 engine for its debut, but Jaguar officials commissioned a handful of Series III cars with the tried-and-true straight-6 engine, just in case. Because this particular vehicle was destined for America, it was fitted with left-hand drive. 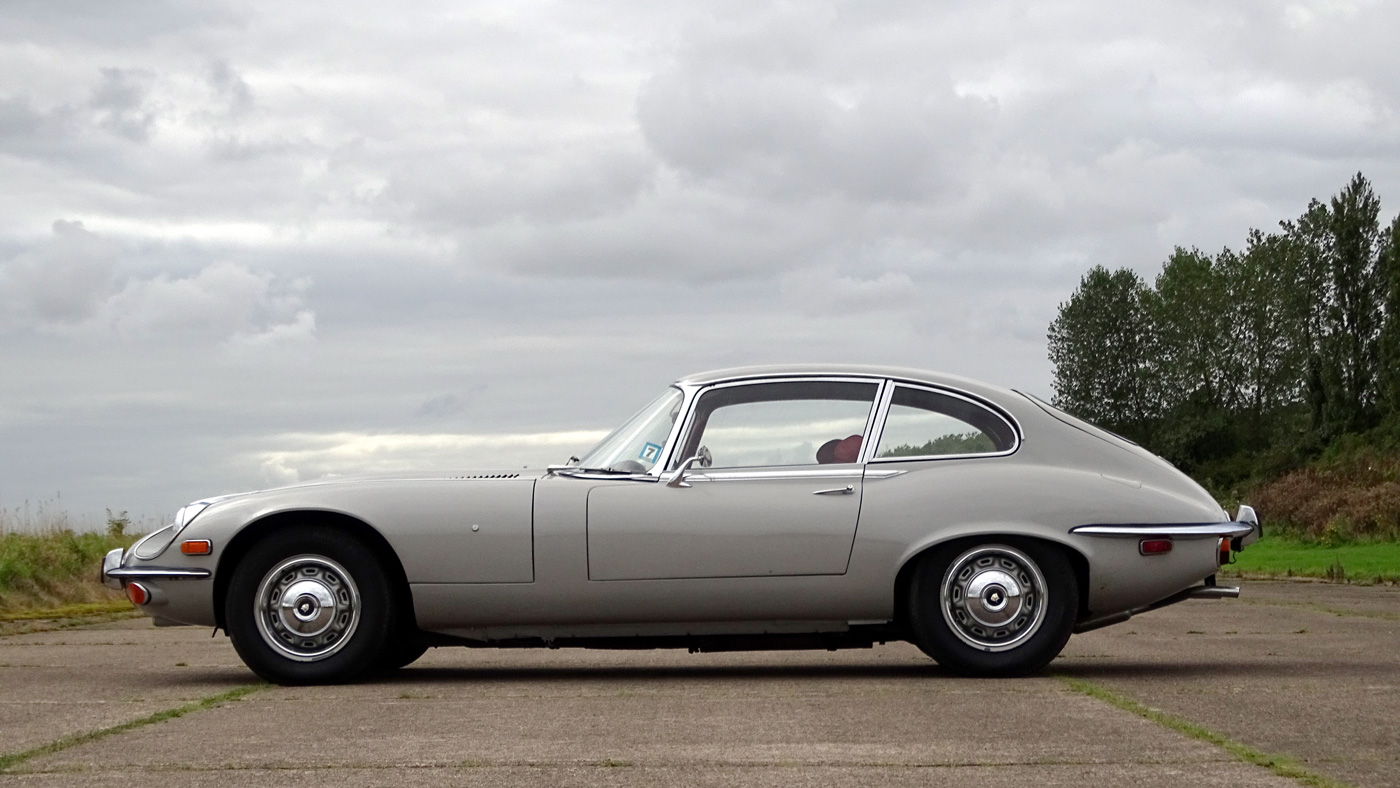 “It’s not a milestone of Jaguar history, but it’s certainly an interesting footnote,” says Jones, noting that its odometer reflects 53,800 miles and it comes with the JAG UR vanity plate that it once wore in New Jersey. The sale will take place at the Imperial War Museum in Duxford, England.