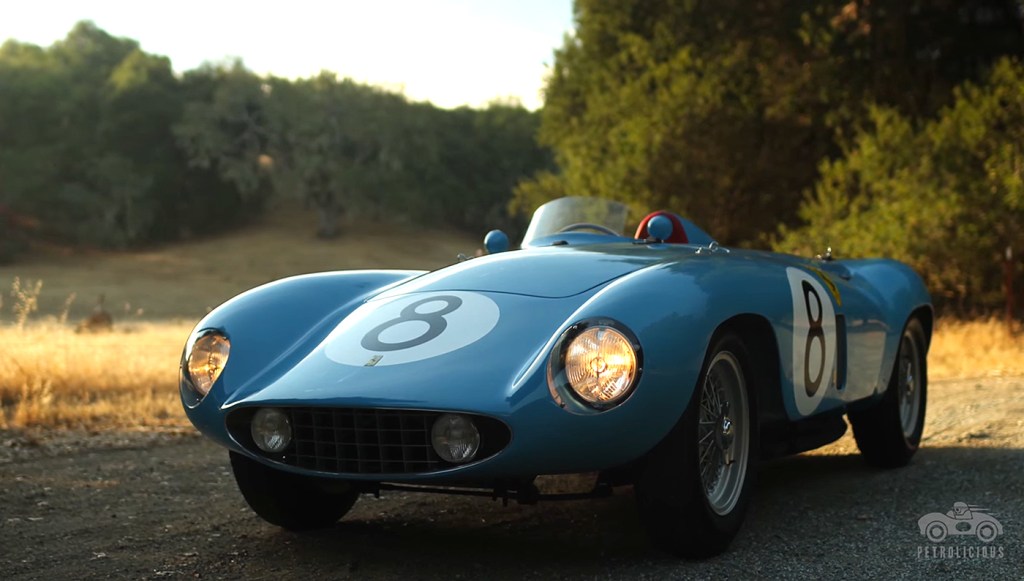 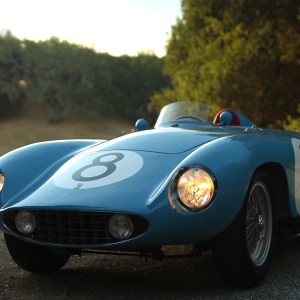 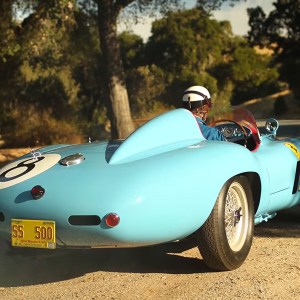 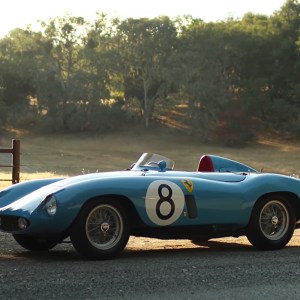 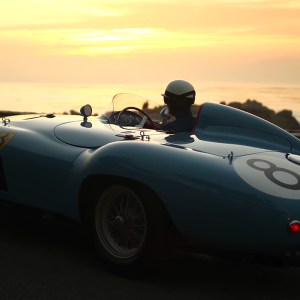 When retired U.S. Navy Rear Admiral Robert A. Phillips set his eyes on this broken 1955 Ferrari 500 Mondial Series II tucked away in a dealership back in 1960 and realized it was packing a rare 4-cylinder engine, he knew he had to save it. Phillips paid $2,225—two-thirds of his Navy salary—for the car and proceeded to overhaul it himself, racing it over the years and becoming a world-renowned expert on the 500/750 Ferrari Mondial models. Phillips sits down with Robb Report partner Petrolicious to tell the story of how this rare privateer car—which initially started its racing career in Venezuela—changed hands over the years and ended up racing in America before an accident temporarily put it out of commission. As Phillips describes, the 500 Mondial is in its own element on the track, and he intends to continue racing it like he has for over 50 years before eventually passing it on to its next owner. (petrolicious.com)