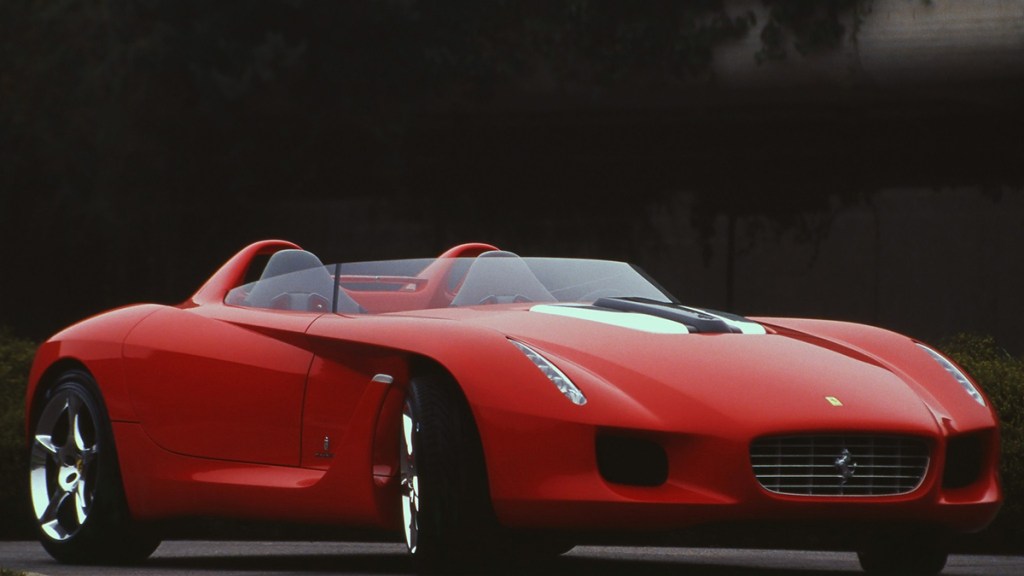 There have been a lot of special Ferraris throughout the years, some more interesting than others, but basically all extremely valuable among collectors. The one-of-one Rossa wasn’t entirely built by Ferrari as it started out in life as a 550 Maranello before Pininfarina worked its magic to turn it into a retro-flavored speedster.

Created to celebrate the design house’s 70th anniversary, the Rossa is technically a concept car and as such, it can’t be legally driven on public roads, but bear in mind it’s entirely functional. According to YouTube sensation Supercar Blondie, Pininfarina kept the car up until 2007 and then eventually sold it and now it’s in a private collection among other amazing prancing horses, including the legendary F40.

Pininfarina not only changed the shape and styling of the 550 Maranello, but it also modified the interior to harken back to the old days. We’re not particularly fond of the screen mounted on the center console, but perhaps we’re just nitpicking. Like the donor car, the one-off Rossa has kept the lovely gated shifter of the manual gearbox while replacing the dials and steering wheels with something a bit more retro.