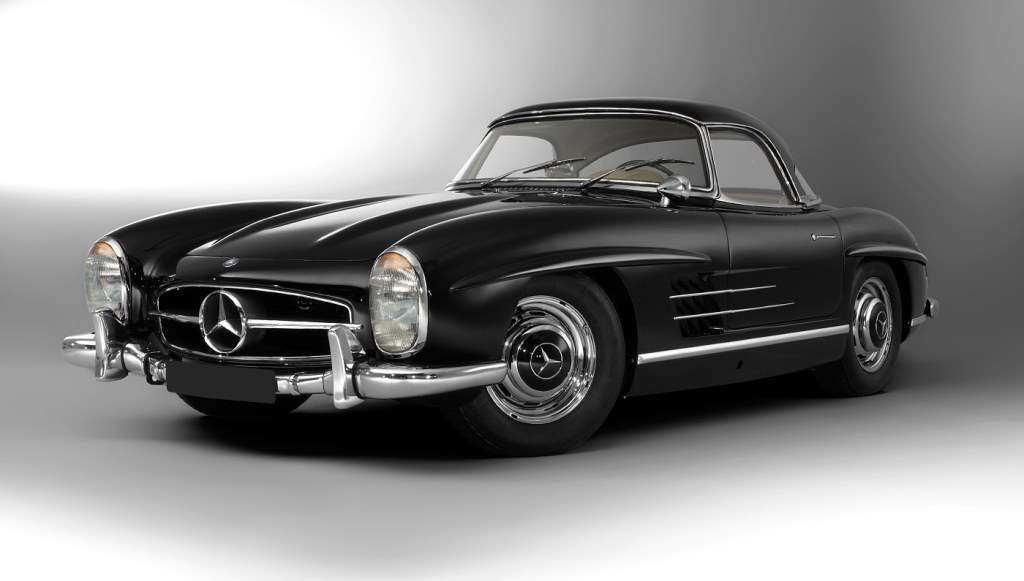 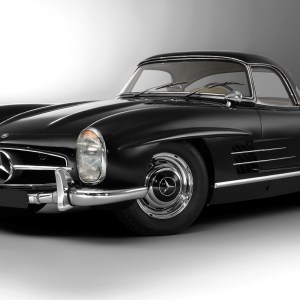 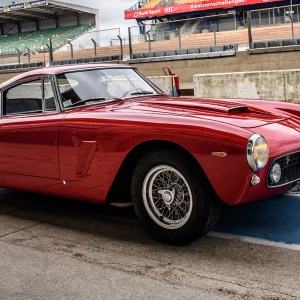 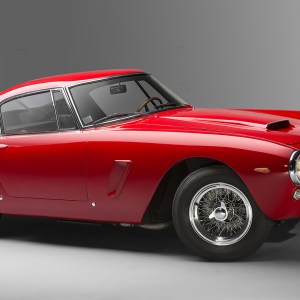 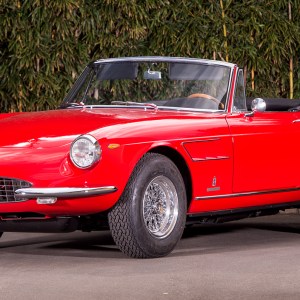 On July 9, cars with premier provenance will be presented on the very track that made many of them famous during Artcurial Motorcars’ Le Mans Classic 2016 auction in Le Mans, France. The approximately 115 lots will include vintage vehicles from the iconic 24 Hours of Le Mans endurance race along with a collection of examples from extremely limited production runs by the world’s top luxury marques.

Taking center stage on the stadium’s raceway will be the 1961 Ferrari 250 GT Short-Wheelbase (SWB) Berlinetta that represented the model at that year’s Paris Motor Show. One of only three that were given Solex carburetors at the time of production, the impeccably maintained chassis No. 2917GT also contains matching numbers for the engine, gearbox, and axle, and is believed to be one of the last of its kind to be owned by a single individual. Anticipation amongst Prancing Horse aficionados is high, especially since a 1961 Ferrari 250 GT SWB California Spider sold for $18.5 million in 2015.

Two cars that competed at Le Mans will also be on the block. The 1947 Delage D6 3-liter Grand Prix roadster (estimated value from $1.3 million to $1.54 million) driven by Auguste Veuillet and Edmond Mouche during the 1949 race is the only example of the line to have been kept with its original body. Although this particular French two-seater did not finish, another Delage came in second place with Henri Louveau and Juan Jover behind the wheel.

Almost three decades later, the 1977 Porsche 935 that will be for sale (estimated value from $1.21 million to $1.65 million) was raced in Le Mans for three consecutive years beginning in 1978. In 1980, the car was driven by Hervé Poulain (who will serve as Artcurial’s auctioneer) and finished in 20th place.

Providing more eye candy for collectors will be a 1967 Ferrari 330 GTS (estimated value from $1.89 million to $2.12 million). This quintessential cabriolet (with Ferrari Classiche Certification) is one of less than 100 produced and features Pininfarina-designed coachworks. Powered by a 300 hp, 4-liter V-12 engine, it was not just a speedy spider, but one of the fastest vehicles in general when introduced.

Also sure to be a crowd-pleaser will be a 1961 Mercedes-Benz 300 SL Roadster (estimated value from $770,000 to $1.21 million) that comes complete with its hard top (tucked away in its authentic wooden storage case) and original matching suitcases. Having received a top-level restoration, the car also carries an aluminum engine block and disc brakes.

Potential buyers will be able to view the impressive automotive assemblage beginning on Friday, July 8. The live auction will begin the next day at 11:00 am. (artcurial.com)