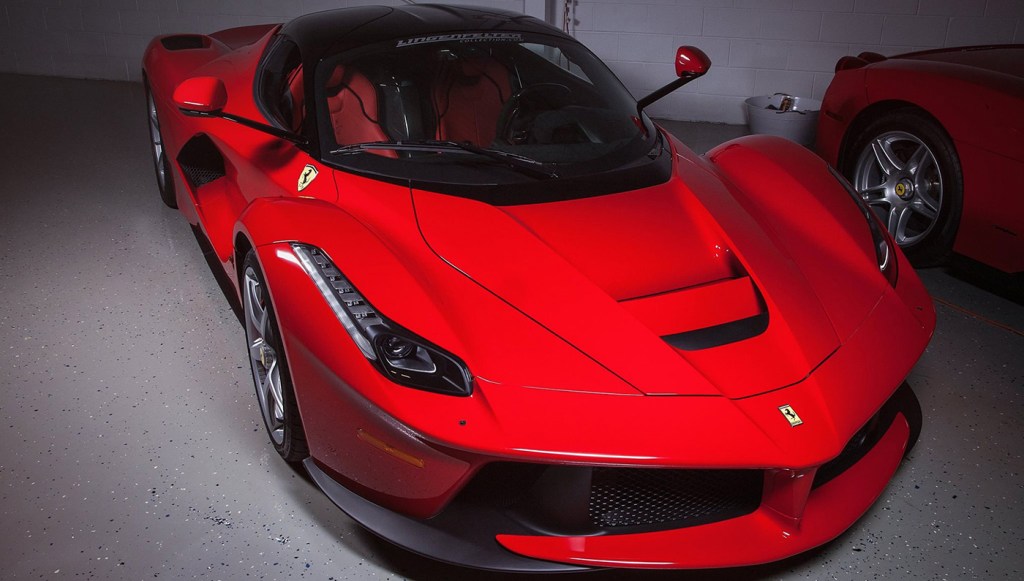 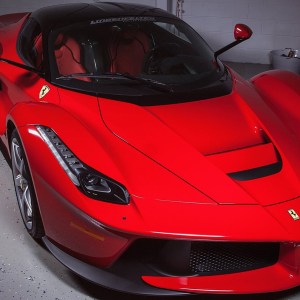 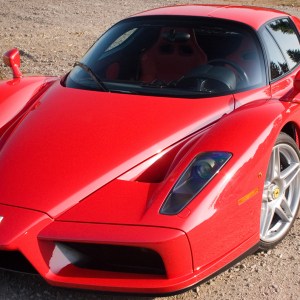 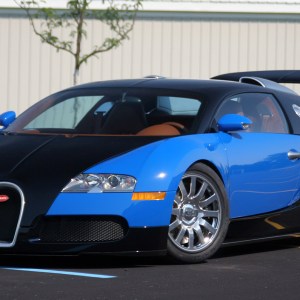 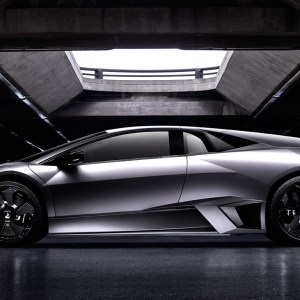 Dads were not the only demographic enjoying Father’s Day weekend as fans of fashionable cars convened at the 29th annual EyesOn Design Automotive Design Exhibition in Grosse Pointe Shores, Mich. The theme of this year’s event was “Powered by Design,” the emphasis placed on aesthetics over provenance.

On Saturday, June 18, attendees had the rare opportunity to view the legendary Lingenfelter Collection by way of a side trip to the city of Brighton. Automobile aficionado and owner of Lingenfelter Performance Engineering, Ken Lingenfelter opened the doors to his private enclave of about 200 examples that include an Enzo Ferrari, a LaFerrari, and multimillion-dollar models like the Bugatti Veyron and the Lamborghini Reventón.

But European supercars are only a part of his acclaimed assemblage. About 40 percent of it comprises Corvettes, including the first supercharged example—a 1953 variant built by McCulloch Motors (one of only two). Adding to the car’s rarity is the fact that, despite the 6-cylinder’s supercharger boosting performance by 35 percent and enhancing the rate of acceleration from zero to 60 mph by 3 seconds, General Motors never brought the idea to production.

Also on display was the vehicle that helped save the Corvette line from being scrapped entirely—the famed “Duntov Mule.” The 1954 prototype was equipped with a 195 hp, bored V-8 engine and reached a record-setting 163 mph in 1955. And as testament to Lingenfelter’s own prowess with high performance, a 2016 Z06 Corvette features his Stage One engine package that pulls out another 70 hp from the existing 650 hp, 6.2-liter LT-4 under the hood. While the collection is normally closed to the public, special event and tour dates (listed on its website) provide occasional opportunities for viewing.

The festivities hit full speed on Sunday with the EyesOn Design exhibition at the historic Edsel and Eleanor Ford House in Grosse Pointe Shores. The concourse consisted of over 350 cars (shown by invitation only) judged by designers from major marques. Competitors were culled into five classes: Indianapolis Pace Cars (various pace cars from the 100 runnings of the Indy 500); American Classics (a selection dating between 1915 and 1948); Icons of Design (the major automakers’ important stylistic sensations from 1949 to 1972); American Muscle (beautiful brutes from the 1960s and 1970s); and the Collectors’ Circle (a cross-category assortment based on owners’ discretion).

A benefit for the Detroit Institute of Opthalmalogy, the EyesOn Design event gave a clear vision of vehicle advancement over the decades. The most recent releases, however, will be recognized at the annual EyesOn Design Awards presentation during the North American International Auto Show (NAIAS) in Detroit, Mich. The industry expo will take place next year from January 8 to 22. (eyesondesign.org; lingenfeltercollection.com)