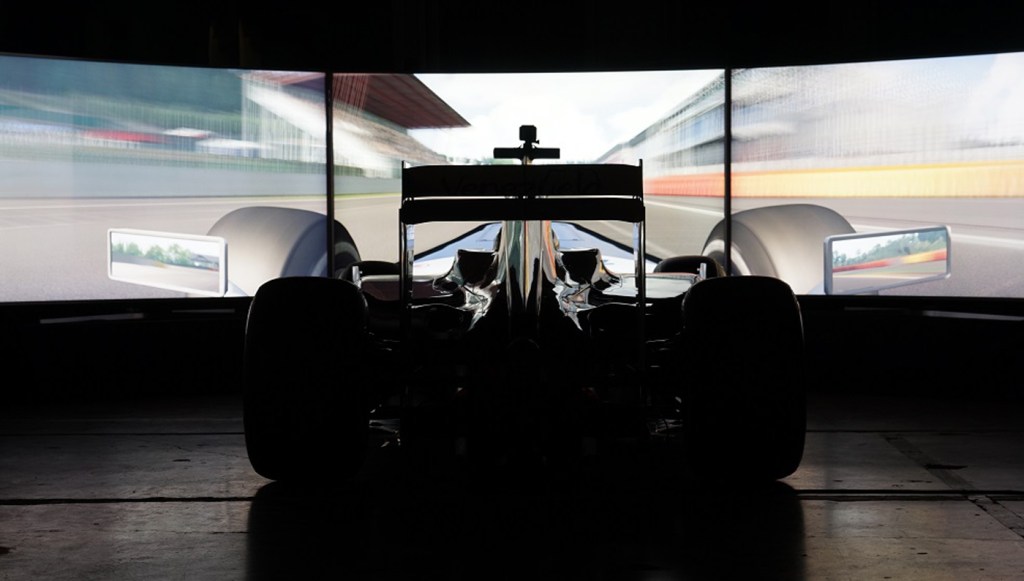 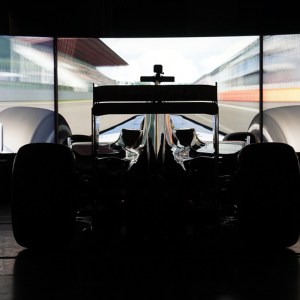 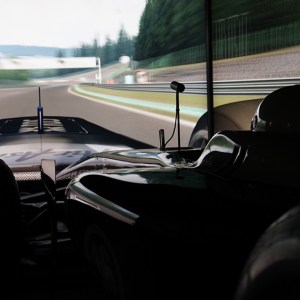 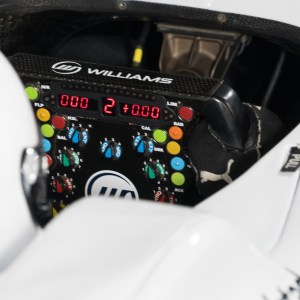 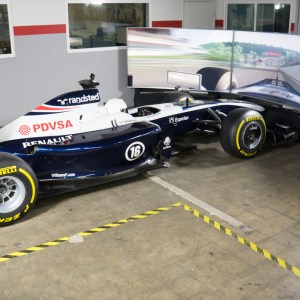 Luxury cruise lines promise something for everyone—pampering for the weary, adventure for the restless, and socializing for the socialites. Among the many reasons one might take to the open seas, the thrill of driving a Formula 1 car is unlikely to be one of them. Norwegian Cruise Lines and CXC Simulations want to change that.

When guests climb aboard the all-new Norwegian Joy in September, they will have access to first-class cuisine, entertainment, amenities—and a 2009 Williams F1 racecar. Before visions of the world’s smallest Formula 1 circuit come to mind, allow us to explain. CXC Simulations, makers of perhaps the most advanced racing simulators for personal and professional use, have converted one of the Williams team’s FW31 open-wheel racers into an immersive driving experience. After eight months and 400 man-hours, CXC has re-created the rush of a Formula 1 contest through an original force-feedback steering wheel, adjustable pedals, a surround-sound system, and panoramic high-definition monitors. Guests will fend off a field of computerized challengers while seated in the same chassis that current Formula 1 champion Nico Rosberg commanded during his bid for the 2009 World Championship. The latest physics and graphics teleport drivers to the Circuit de Spa Francorchamps and other famous courses for the ultimate test of car control.

Though CXC’s incredible Motion Pro II chassis (with vibration replicators) isn’t part of the Formula 1 kit, several of these standalone simulators (with integrated virtual reality equipment) will accompany the custom car onboard.

Having sampled CXC’s simulation wizardry, we can guarantee Norwegian Cruise Line customers are in for an unforgettable treat—just don’t forget to pack a helmet! (cxcsimulations.com; ncl.com)