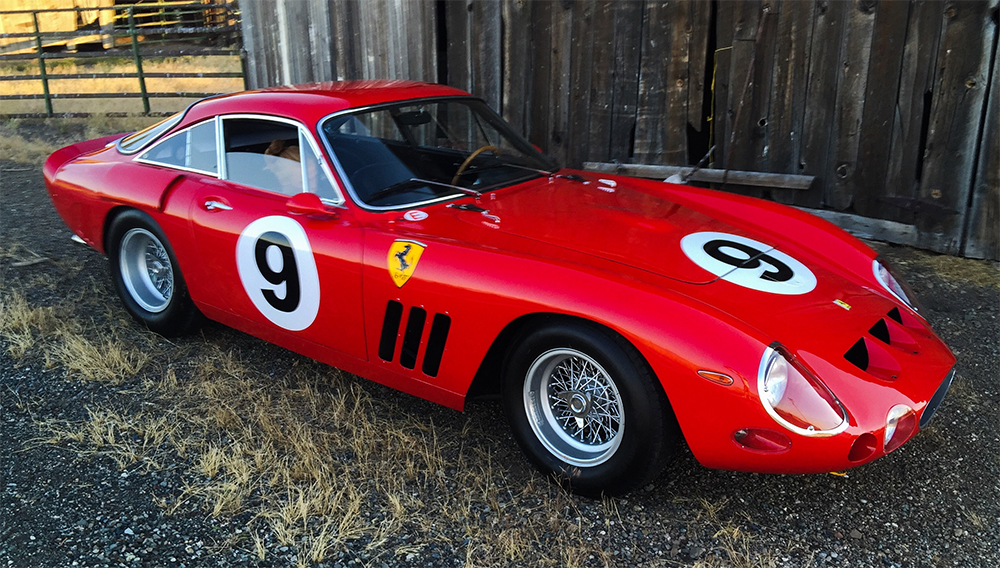 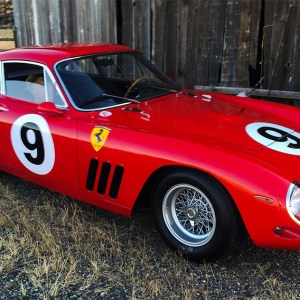 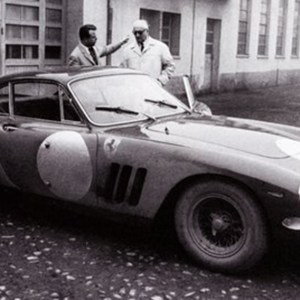 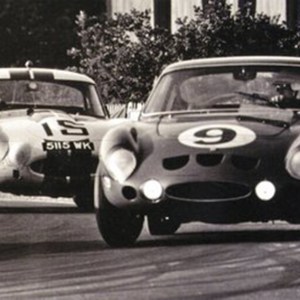 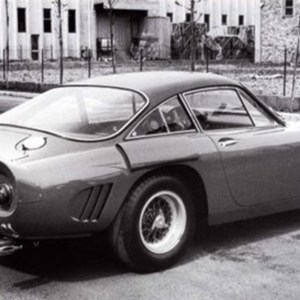 A record-setter returns to the limelight as a 1963 Ferrari 330 Le Mans Berlinetta (LMB) is being offered in a private treaty sale by Rick Cole Auctions. Prospective new owners will be able to preview the vehicle at the auction house’s 2016 Monterey event in Monterey, Calif., from August 18 to 20. One of only four examples ever built, the racecar (chassis No. 4381 SA) reached 186.4 mph on Le Mans’ 3.7-mile Mulsanne Straight—the highest speed recorded for that stretch at the time. Accomplished while driven by Mike Parkes during a test day, the car qualified second for the famed endurance race in 1963.

The performance was made possible by its 400 hp, 4-liter SOHC dry-sump V-12 engine and a design specifically developed to qualify for the 4-liter experimental prototype class specifications of the Fédération Internationale de l’Automobile (FIA) for that season. The car debuted at the 12 Hours of Sebring where it failed to finish due to a damaged fuel tank and, despite having Mulsanne to its merit, was also unable to go the distance at Le Mans.

The particular Prancing Horse already had prominence, however, as it was the presentation car used at that year’s Ferrari conference to introduce the new line of racing Berlinetta. And it would go on to garner more acclaim by taking a turn in Federico Fellini’s film Histoires Extraordinaires in 1968, although altered to spider configuration. But a decade later the vehicle was given back its original body by Carrozzeria Fantuzzi, the same coachworks that customized it for the movie. A subsequent series of collectors took stewardship following, including Harry Leventis who entered it in numerous vintage races throughout Europe. Along with Leventis, a number of renowned drivers, including the legendary Derek Bell, have taken the wheel.

With its original body, chassis, engine, gearbox, differential, and even upholstery, 4381 SA received Ferrari Classiche Red Book certification in 2010. Since the prototype is considered more advanced and far more rare than the 250 GTO, expectations are high for a powerful performance at the private treaty sale as its predecessor has dominated the block in recent years. As ample evidence, the most expensive car to ever sell at auction was a 1962 Ferrari 250 GTO Berlinetta that fetched $38.1 million in 2014.

Bids on the cars that will actually be participating at Rick Cole Auction’s Monterey event will be accepted beginning on August 18 at 2 pm (PST) through August 20 (midnight PST). Interested parties will be able to view the vehicles all three days at the Marriott Hotel located downtown. (rickcole.com)