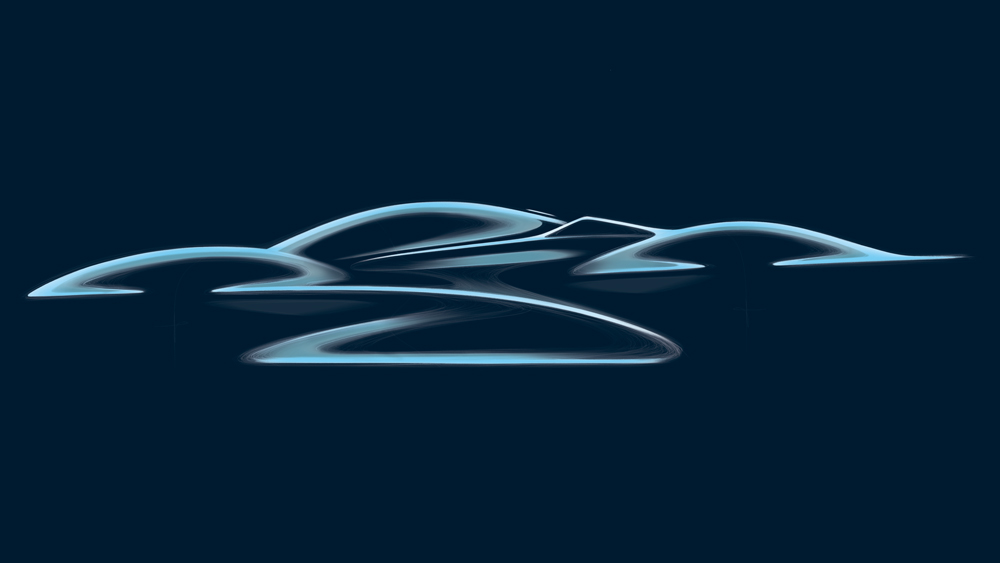 Formula 1’s Red Bull Racing will build just fifty examples of a track-only hypercar designed by Adrian Newey, the team’s chief technical officer. Codenamed RB17, it will be priced at over $6 million and has, so far, been teased by only the one sketch above. Yet speaking exclusively to Robb Report, one Red Bull insider described the RB17 as “pure Adrian” and “a two-seat F1 car with a roof.”

Deliveries won’t begin until 2025, but serious collectors may need to move fast to secure one. Newey also designed the $3 million Aston Martin Valkyrie road car, which quickly sold out. Free from the need to wear a license plate, the RB17 will be even more extreme than the latter and may prove a wise investment. The McLaren F1 was created 30 years ago by Gordon Murray, Newey’s only real rival as a Formula 1 designer, and examples of that coveted icon now change hands for $20 million. Murray’s new T50 hypercar also quickly sold out.

Although inspired by Formula 1, the RB17 won’t feature a derivative of the team’s V-6 race motor, unlike the Mercedes-AMG One. Instead, it will be powered by an 1,100 hp V-8 hybrid engine bolted to an exceptionally light and stiff Formula 1–style carbon-composite tub. The RB17’s enclosed bodywork will be honed by Newey, a brilliant aerodynamicist, and the chassis will feature what Red Bull claims will be “the most advanced ground-effect package available in a series production car,” sucking the vehicle to the track through corners.

It will be built alongside the Formula 1 cars by Red Bull Advanced Technologies, the high-performance engineering arm of Red Bull Racing, at the Red Bull Technology Campus in Milton Keynes, UK. Maintenance and repair will be handled directly by the factory, and owners will be given access to simulators, a vehicle program development, driver training and other experiences.

Newey’s Formula 1 cars have won 183 Grand Prix races and ten Constructors’ Championships. His cars also won the CART championship twice in the 1980s, while he was still in his twenties. And Sebastian Vettel won his four consecutive Drivers’ Championships in a Newey-designed Red Bull.

“Adrian has that rare ability to think of solutions that nobody else can,” Vettel told us, “and to interpret the rules in a way that nobody else can see: still within the law, but giving his cars a real advantage. He’s best known for his aero innovations but he’s a brilliant mechanical and race engineer, too. He often gets to his innovations by unconventional means. They won’t always come to him at the drawing board: instead, it’s more important for him to be in the right headspace.”

Newey himself said, “The RB17 distills everything we know about creating championship-winning Formula 1 cars into a package that delivers extreme levels of performance in a two-seat track car. Driven by our passion for performance at every level, the RB17 pushes design and technical boundaries far beyond what has been previously available to enthusiasts and collectors.”

Red Bull is inviting serious expressions of interest to RB17@redbulladvancedtechnologies.com.