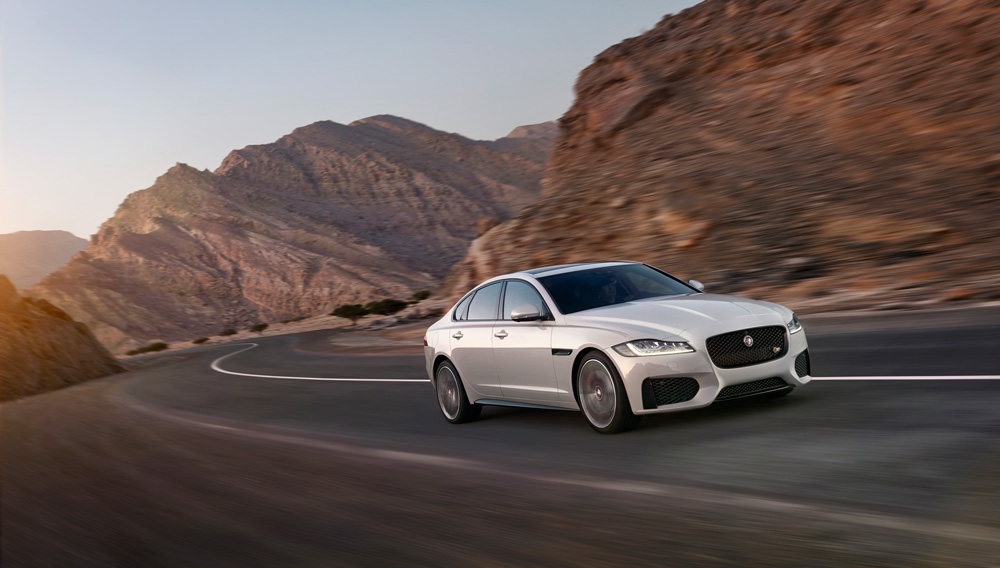 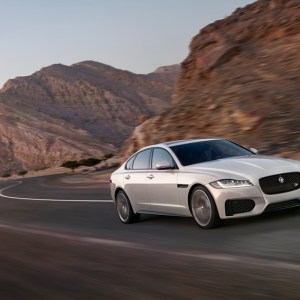 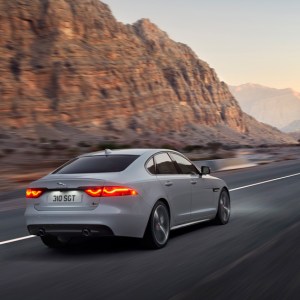 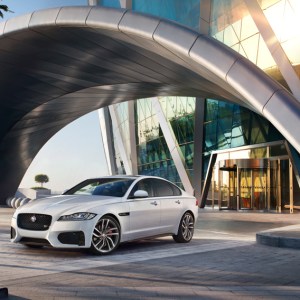 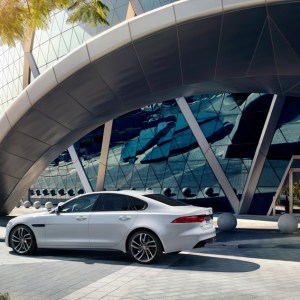 Introduced at this year’s New York International Auto Show, the Jaguar XF, which competes with the BMW 5 Series and Mercedes-Benz E-Class, has been completely redesigned for the 2016 model year. Subtle styling updates include a more upright front grille, a lower roofline, and new rear quarter windows. Although the car is slightly shorter than the previous model, the wheelbase has been stretched by two inches, which makes for a tauter silhouette and more interior space.

For U.S.-bound cars, Jaguar offers two supercharged, 3.0-liter V-6 engine options, producing either 340 hp or 380 hp. Both are paired with an 8-speed automatic transmission. Underpinning the midsize sedan is a new lightweight architecture made mostly of aluminum, which saves up to 418 pounds compared to the previous iteration. Factor in a revised suspension and steering system and the new XF promises to be the most agile and efficient to date.

In-car technology has significantly improved over past generations thanks to Jaguar’s new InControl Touch interface, which uses a standard 8-inch touchscreen. The upgraded InControl Touch Pro system includes a customizable 10.2-inch touchscreen and enhanced features such as Commute Mode, which can learn frequently driven routes and suggest alternate roads based on traffic conditions. (jaguarusa.com)