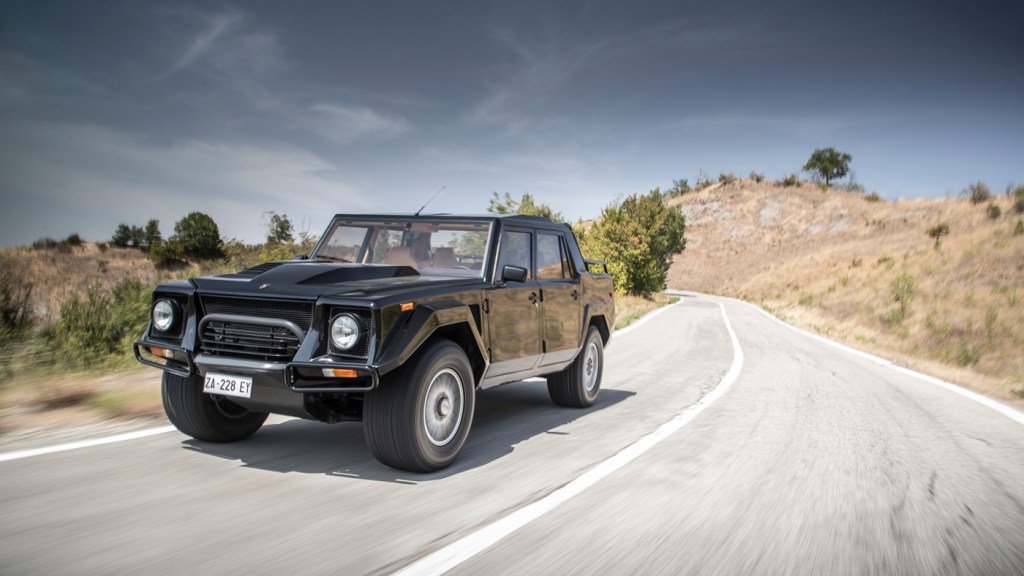 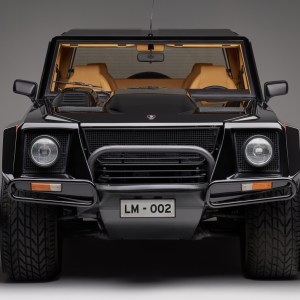 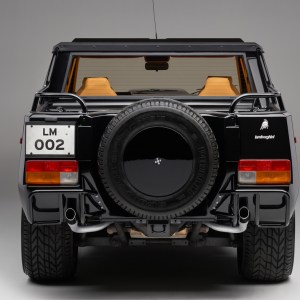 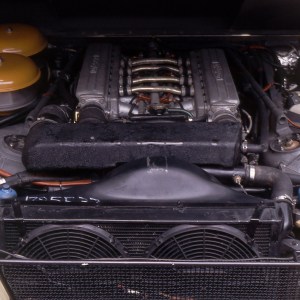 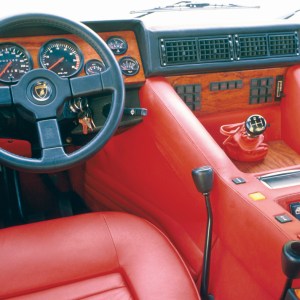 In early December, Lamborghini’s storied Sant’Agata Bolognese headquarters will host the unveiling of the Urus, the fabled Italian sports car manufacturer’s turbocharged V8 entry into the modern SUV market. But it won’t be Lamborghini’s first ride off road.

That honor goes to the now legendary LM002, arguably the granddaddy of every all-terrain titan that’s shown up in these past few SUV-crazed decades — here’s looking at you Porsche Cayenne Turbo S, Mercedes-AMG G65, and Bentley Bentayga.

During its heyday in the 1980s, the LM002 was purchased by both potentates (such as Saddam Hussein’s son Uday) and actors (Sylvester Stallone’s acquisition generated the nickname, “Rambo Lambo”) who no doubt appreciated the vehicle’s monstrous Transformer looks and its outrageous Lamborghini Countach-sourced V12.

The brutish LM002 was born out of a U.S.-based project in the 1970s called the Cheetah—a vehicle designed with military applications in mind, much like Mercedes’ Gelandewagen. That venture went nowhere, but the folks in Italy grabbed onto the notion with a vengeance and a few years later the raging bull of SUVs was born. Priced at a then-outrageous $120,000, the LM002 had a production run of a few hundred examples, which were built from 1986 through 1993. But between Lamborghini’s ownership issues—it is now under the Volkswagen Group umbrella — and the pop-culture success of the Hummer, the LM002 faded from view.

But Lamborghini looks to boost its bottom line significantly with its latest SUV. While the Urus will not share the beefy but outdated aesthetic of the LM002, it promises to be a four-passenger speed demon sure to challenge all comers in the $200,000 sport-brute segment. Lamborghini is so bullish on the Urus that the company is doubling its factory floor space to accommodate equal expansion of its annual production numbers thanks to the new model.

This could all be great news for those holding keys to surviving LM002s, pristine examples of which currently trade hands for around $400,000. Don’t be surprised if that number races skyward, however, as collector-minded Urus owners look to park the original, larger Lambo next to its latter-day baby brother.