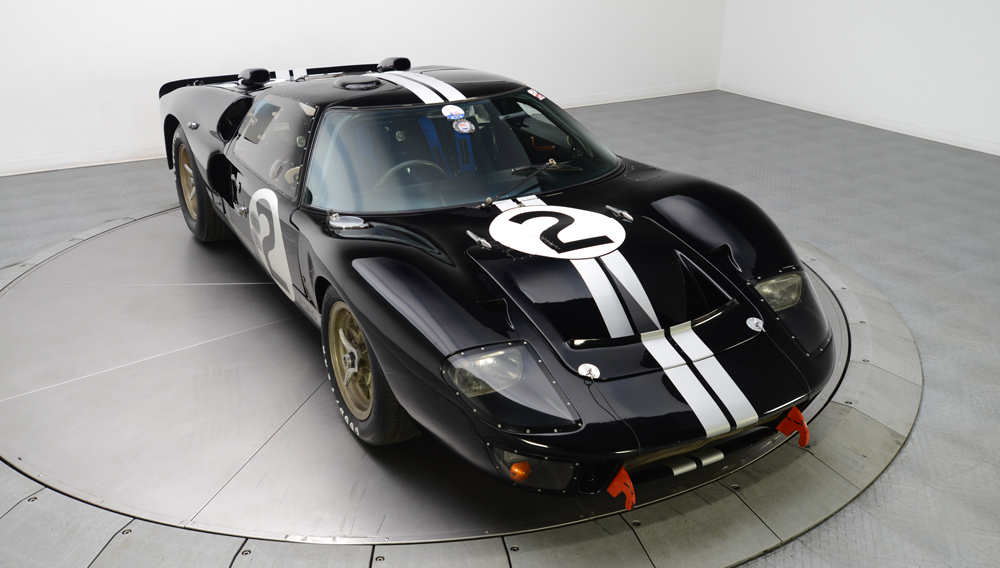 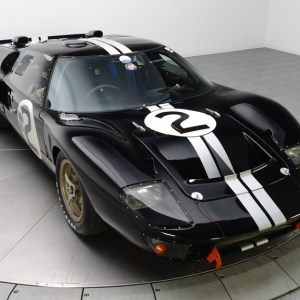 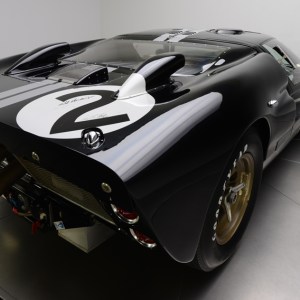 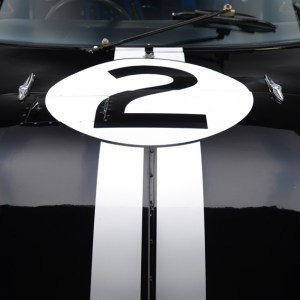 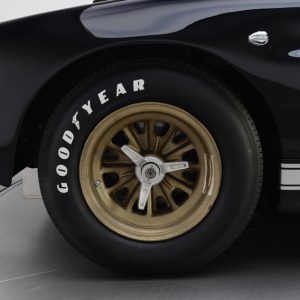 Although most motorsports enthusiasts are too young to recall firsthand the sensation caused by Ford’s victory on June 19, 1966, at the 24 Hours of Le Mans, it remains one of the most celebrated wins in the history of auto racing. Forever changing the Ferrari–Ford pecking order, a trio of Ford GT40 racecars stormed the finish line, earning the top three spots in a photo finish that settled the score between the two companies’ intractable patriarchs—Henry Ford II and Enzo Ferrari—once and for all. The mighty GT40s would dominate Le Mans through 1969.

The first GT40 to cross the finish line in 1966 wore #2 and was driven by Bruce McLaren and Chris Amon, who were awarded the photo-finish victory over car #1, piloted by Ken Miles and Denis Hulme. Car #5 secured third place. All three cars were built to Mk II specifications by Carroll Shelby and his engineering team, and each was powered by a mid-mounted 7.0-liter V-8 engine derived from the Ford Galaxie, mated to a Kar Kraft 4-speed gearbox.

Following its Le Mans victory, chassis P/1046 was acquired by the Holman Moody race team and its body modified to compete in the 1967 24 Hours of Daytona, where it was sidelined by a crash. Intervening years saw the car trade hands a number of time until Rob Kaufmann, owner and chairman of RK Motors Charlotte, bought it in August of last year.

At present, P/1046 is undergoing a 20-month restoration by Rare Drive in New Hampshire, with plans to show the finished restoration at the 2016 Pebble Beach Concours d’Elegance in commemoration of the 50-year anniversary of its iconic Le Mans victory.